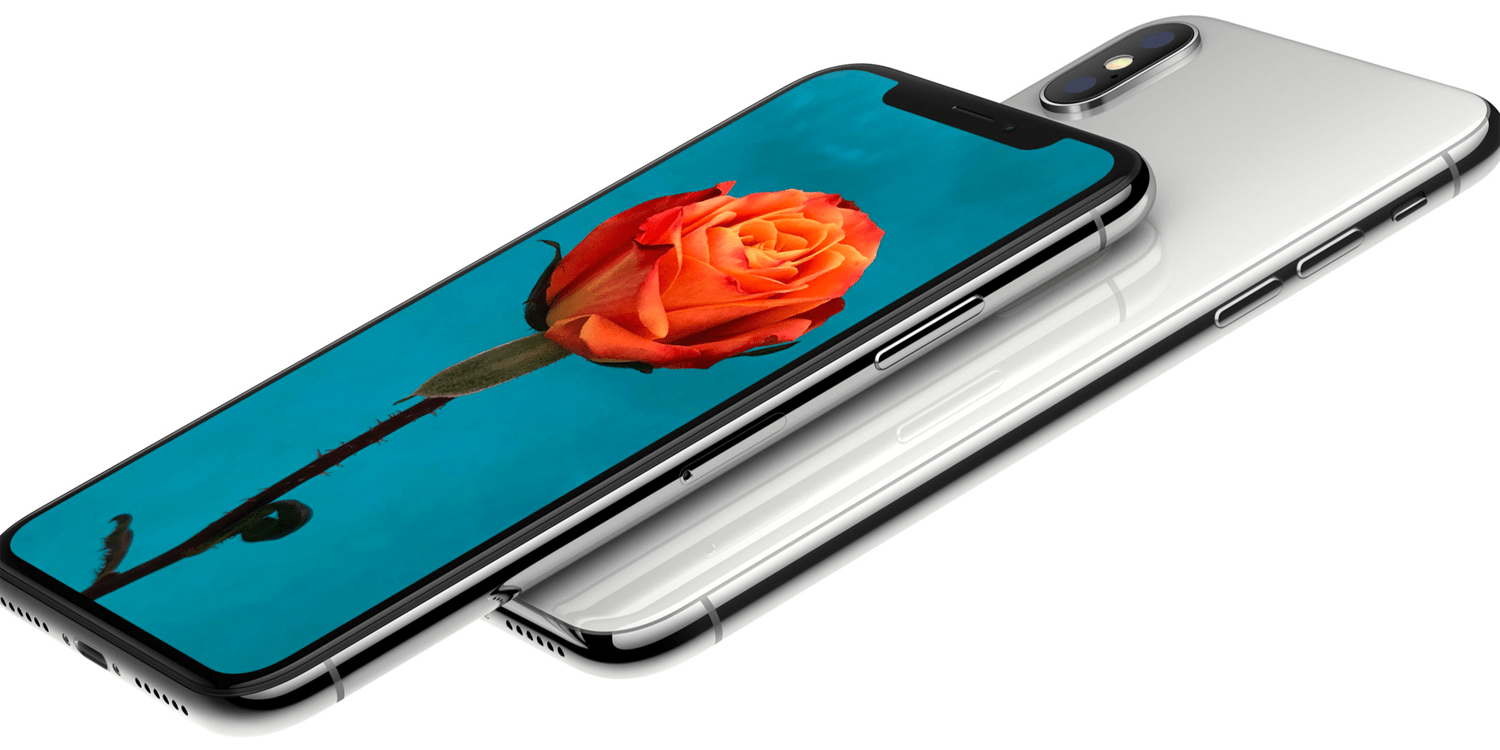 Whilst we are waiting for the onslaught of iPhone X reviews to drop, Steven Levy (now writing for Wired) has published his hands-on with the device, having been given a review unit last Tuesday. Levy was one of the four journalists who reviewed the original iPhone in 2007, so Apple decided to give him the opportunity to publish first impressions with the ‘milestone’ iPhone X.

Levy was impressed by the ‘Super Retina’ 5.8-inch OLED display in the body of a phone only slightly larger than a 4.7-inch iPhone 8. He also quickly adapted to the new swipe gestures that replace the home button, but hit some frictions with Face ID.

Levy says that Face ID works ‘pretty much’. He could not fool his iPhone X into being unlocked by other people, or a photograph of his own face.

However, he reports that the phone would not reliably work when he himself wanted to actually use it. At least in Levy’s case, it seems there was a learning curve in working out how to give the iPhone X his attention in order to allow it to authenticate.

Apple has defaulted Notification Previews for banners to only show when the device is unlocked on iPhone X as it should be a natural experience to simply glance at the phone, have Face ID authenticate you, and the content of the notifications to reveal themselves. 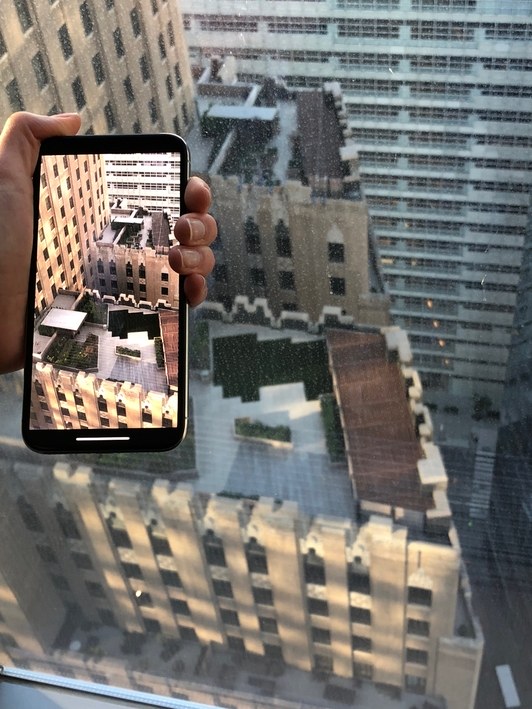 Levy got accustomed to the Face ID system over time, but had inconsistent initial interactions. He also really likes the new way to activate Apple Pay, using the side button.

In any case, once I got the hang of it, I found I could dial down the De Niro and get it to unlock more naturally, though I am still mystified that sometimes it goes straight to where I left off and other times asks me to swipe up. And I really liked Apple Pay with iPhone X—having to double-click on the side button and then use Face ID was a clearer way to do transactions.

Levy also says that the iPhone X camera represents a major upgrade, and that the battery life increase with iPhone X compared to iPhone 7 is noticeable. Levy says the additional juice (Apple says the phone gets 2 more hours of usage than iPhone 7) allowed him to get through a full day.

Read Levy’s full review over at Wired. iPhone X launches this Friday, November 3. We are expecting comprehensive reviews from the usual publications later in the week.

Update: Popular Science also has an early look at the phone. It doesn’t really say much — but there is a video: