Track your iPhone X flight in real-time through FlightAware 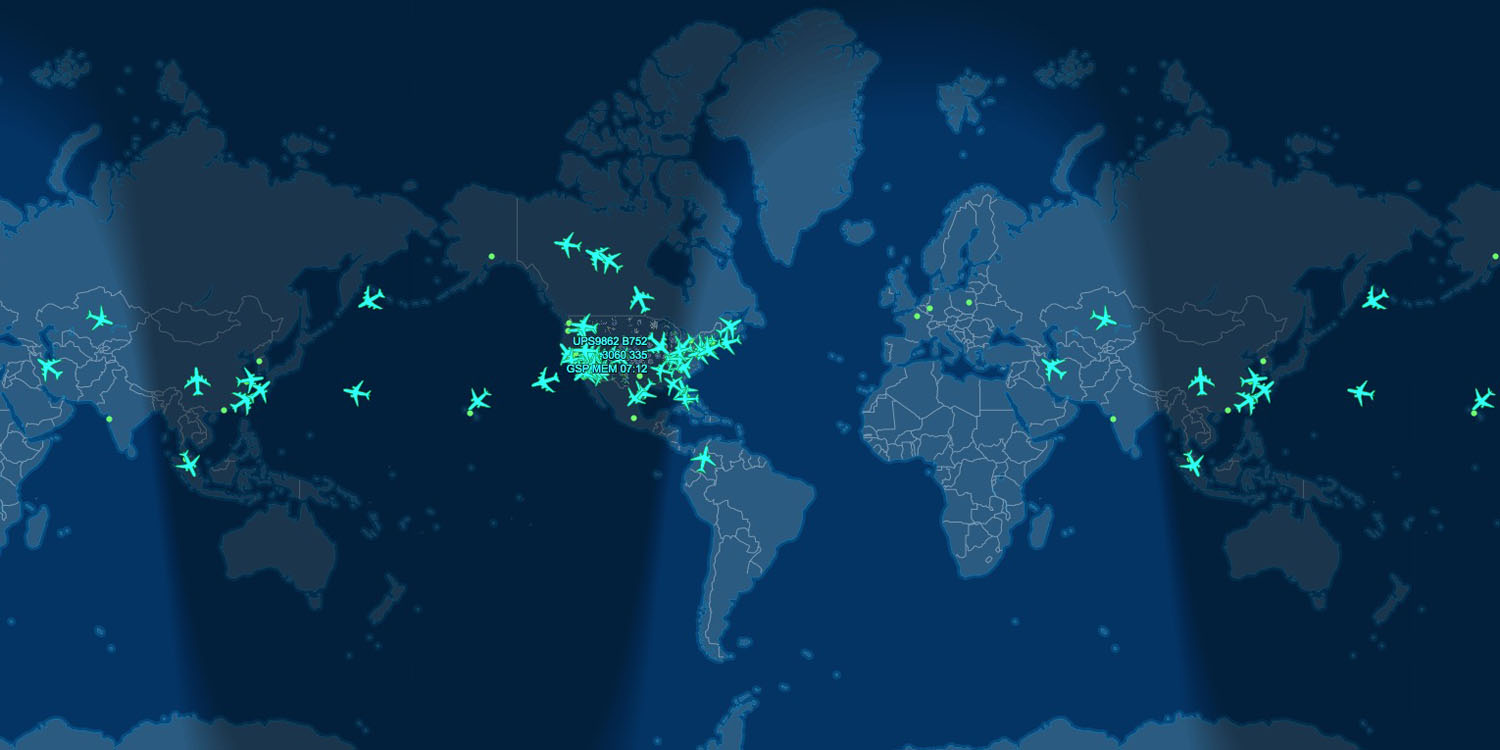 If you’ve ordered an iPhone X and want to track its progress as it slowly makes its way toward you, UPS tracking will provide some information. But FlightAware lets you actually track your phone in real time in the air …

Once your iPhone X is shown as despatched, you’ll get a UPS tracking number. Check the exact time of the ‘departure scan,’ which should be the departure time of the flight on which your phone is travelling.

Search for that time on this page and you should be able to see the flight details. Click on the flight number, and FlightAware will show you exactly where your aircraft is, along with its actual expected arrival time. Prior to departure, the information shown will be the flight’s scheduled departure and arrival time.

The page itself needs updating, the title still showing the iPhone 7 and the intro text relating to the iPhone 8, but the actual data is live.

There was good news last week when some pre-order customers started seeing improvements on their original delivery dates, as Apple appears to be ramping up supply a little faster than expected.

Apple said that demand is ‘off the charts‘ but if you haven’t managed to get a decent delivery estimate, you can take your chance at an Apple Store on Friday. The company says stores will have some in stock, but that you’ll need to get there early – which you can probably read as ‘the previous night at least’ …