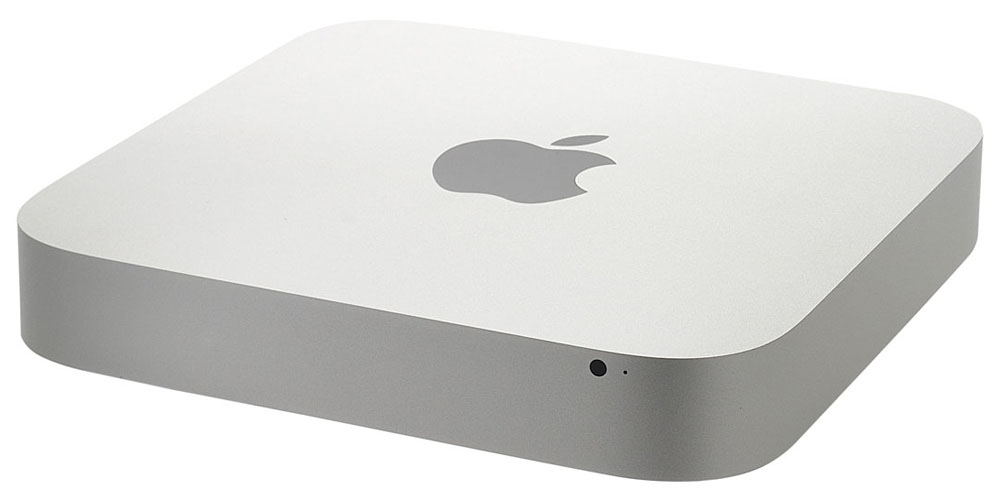 Apple has declared that three Macs are now obsolete or vintage, and that the company will no longer offer repair services or replacement parts for them. For legal reasons, the situation is different in Turkey and California, where some of the computers are instead labeled ‘vintage’ and will continue to be supported for a further two years …

The Macs concerned are:

Apple declares products obsolete/vintage five years after it is last manufactured. Although this means that the company itself will no longer repair them, service is still often available from third-party companies provided they have the necessary parts.

Additionally, the company has announced that the extended warranty offered to the 2012 MacBook Pro with Retina display no longer applies. Apple offered a free extension to the warranty for specific display issues for a period of four years, after customers reported the anti-reflective coating wearing off, which came to be known as ‘Staingate.’