watchOS 4.1 with Apple Music and Radio streaming for Apple Watch is now available 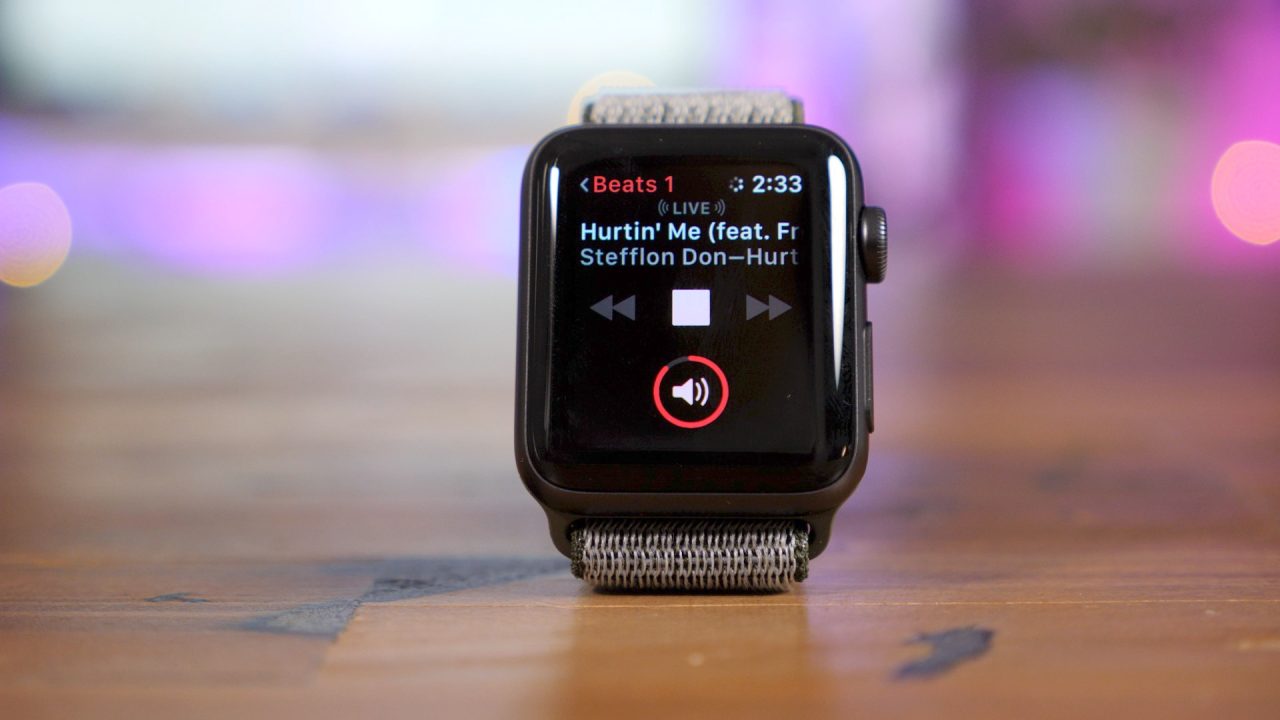 The watchOS 4.1 software update for Apple Watch is now available for all customers after a short beta period for developers. This update brings full iCloud Music Library access to the Music app with support for streaming both Apple Music and Radio.

Music on Apple Watch was previously limited to select playlists which had to be synced from the iPhone over Wi-Fi for standalone playback. watchOS 4.1 lets Apple Music subscribers view their full library of music for streaming over Wi-Fi and even cellular on Apple Watch Series 3 with LTE.

watchSO 4.1 also includes a new Radio app for streaming Apple’s Internet radio stations including Beats 1, NPR, ESPN, and artist stations. Beats 1 is free to access while the other stations require an Apple Music subscription to stream over Wi-Fi or LTE.

Apple has also enabled GymKit support which lets Apple Watch pair with upcoming gym equipment for sharing workout data between devices (like heart rate from Apple Watch and incline from a treadmill) to give you the most accurate credit.

There’s also a new Wi-Fi toggle in Control Center for Apple Watch Series 3 with LTE. This lets you optionally choose to use cellular over Wi-Fi when you’re not connected to your iPhone. This is useful when Apple Watch tries to use a known Wi-Fi network that you don’t want to join. Simply toggle Wi-Fi off to switch to cellular when not paired to iPhone. (You can break the connection to iPhone anytime by turning off Bluetooth in Settings on iPhone.)

Apple already said a prior update to watchOS fixed the issue some reviewers experienced with cellular Apple Watches getting stuck on open Wi-Fi networks, and this new toggle adds an extra layer of control (at the expense of adding another toggle to the scrolling Control Center view).

Check out our hands-on videos with watchOS 4.1 from the beta period below: