Displaymate gives iPhone X “highest ever” rating with an A+ 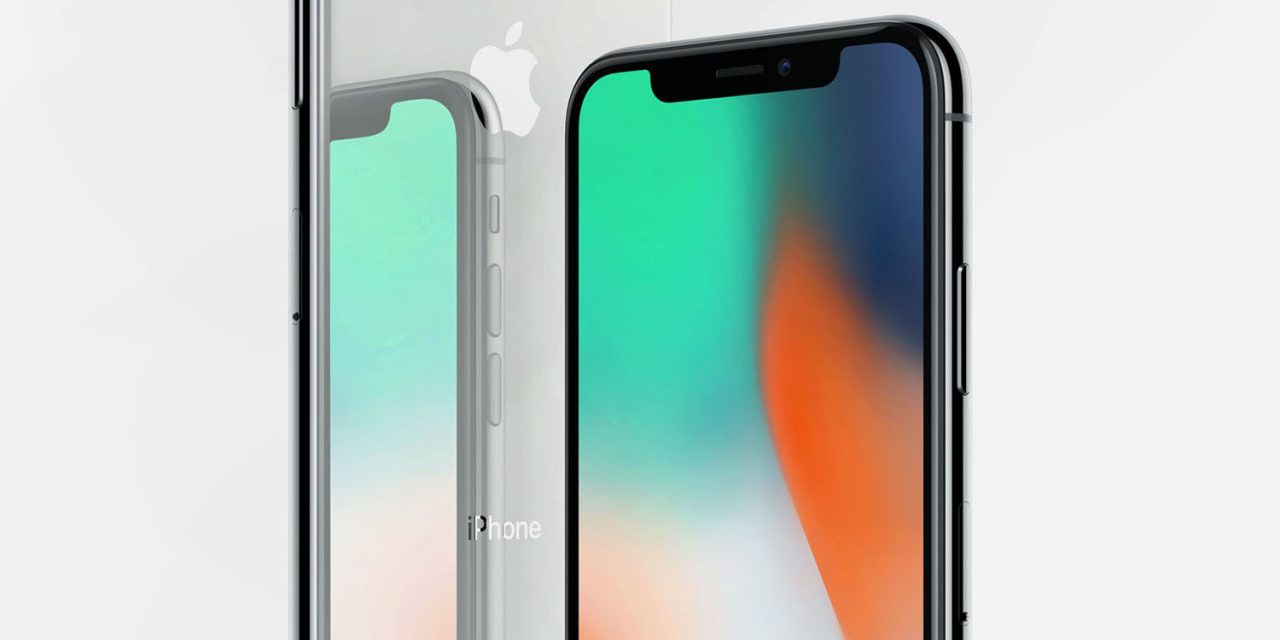 Displaymate released its study of the iPhone X display earlier today and the results are impressive to say the least. If you recall, last year’s iPhone 7 had a record high in display performance. However, the iPhone X is here to take the crown.

Over the years Displaymate has run exhaustive tests on major flagship displays ranging from the Galaxy Note 8, to the Apple Watch. Its ratings definitely hold weight in the tech world. So when it says that the iPhone X has the best all around display it’s ever tested, you know it means something.

Highest Absolute Color Accuracy for any Display (0.9JNCD) which is Visually Indistinguishable From Perfect.

These are only a few of the categories that gave Apple’s new flagship a win though. Displaymate also highlighted things like the True Tone display, NightShift, and Mobile HDR (a first for Apple’s mobile displays).

The most significant test outlined by DisplayMate and even mentioned in its round-ups was the calibration.

The iPhone X is an impressive display with close to Text Book Perfect Calibration and Performance!!”

Apple has always had great color calibration, but part of this bold statement includes the 120 Hz touch refresh that Apple has included this year. This is the defining factor in giving it a great performance rating.

Do you love the iPhone X display or is it just “meh”? Let us know what you think in the comments.