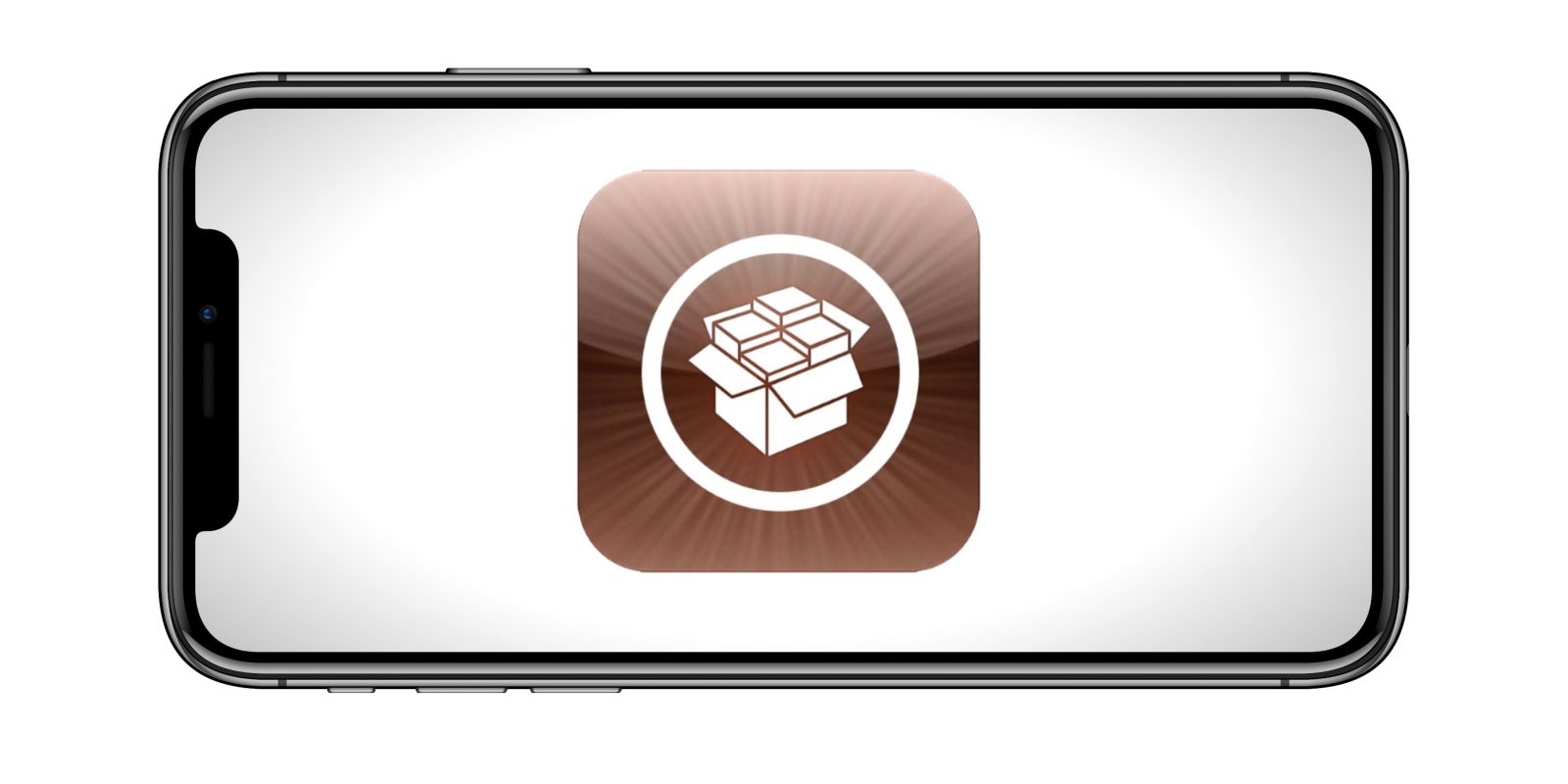 For many people, using the stock iPhone with regular old iOS 11 is like living in a cage. For those who prefer the iOS platform, but despise the restrictions placed on you, there is a new hope. Our first demo of a jailbreak on a current iOS build has revealed itself.

Today, Liang Chen of Tencent Keen Lab demonstrated the first working on iOS version 11.1.1 running on an iPhone X. This live demo happened at the POC 2017 security and hacking conference in South Korea.

We don’t know when the jailbreak will be available to the public, but there is hope that because the hack was running on a version of iOS released yesterday, it will be soon. Hopefully this same reasoning means that it will be more stable on both current and future iterations of iOS.

Do you jailbreak your phone or are you a stock iOS purist? Let us know in the comments!