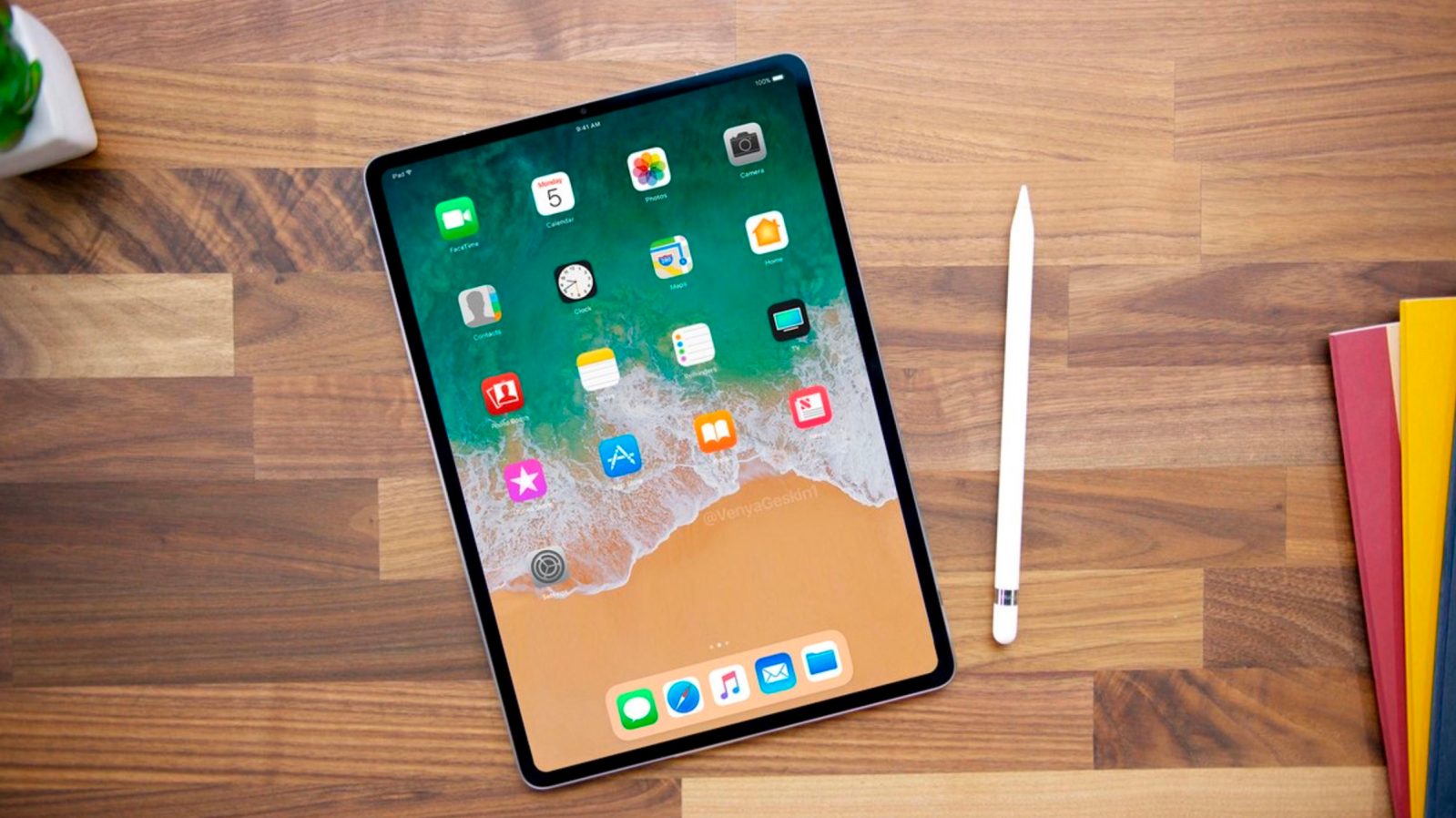 A new report today from a not-so reliable source is sharing some alleged details about Apple’s next mobile processor, the A11X Bionic chip along with when it will arrive with the new iPad Pro.

The latest rumors come from the Chinese site MyDrivers, which has a less than stellar track record. Back in 2016, MyDrivers reported that the yet to be announced iPhone SE was going to be the iPhone 5e, and also missed on specs like its processor and RAM. So take today’s report with a healthy dose of skepticism.

As for the chip name, that one’s an easy guess based on history, but the outlet does share a few more projections. The report says the A11X Bionic chip will arrive with the iPad Pro at the end of Q1 or sometime during Q2 of 2018, meaning MyDrivers thinks we could see new iPad Pros as soon as March.

MyDrivers also says that the A11X Bionic chip will be manufactured using the new 7nm process by TSMC. The A11 Bionic chip in the iPhone 8 and iPhone X is based on a 10nm process.

While this report in particular may or may not be accurate, there’s no doubt that next year’s iPad Pro performance will be seriously impressive with the expectation of the A11X surpassing the already lightning fast A11.