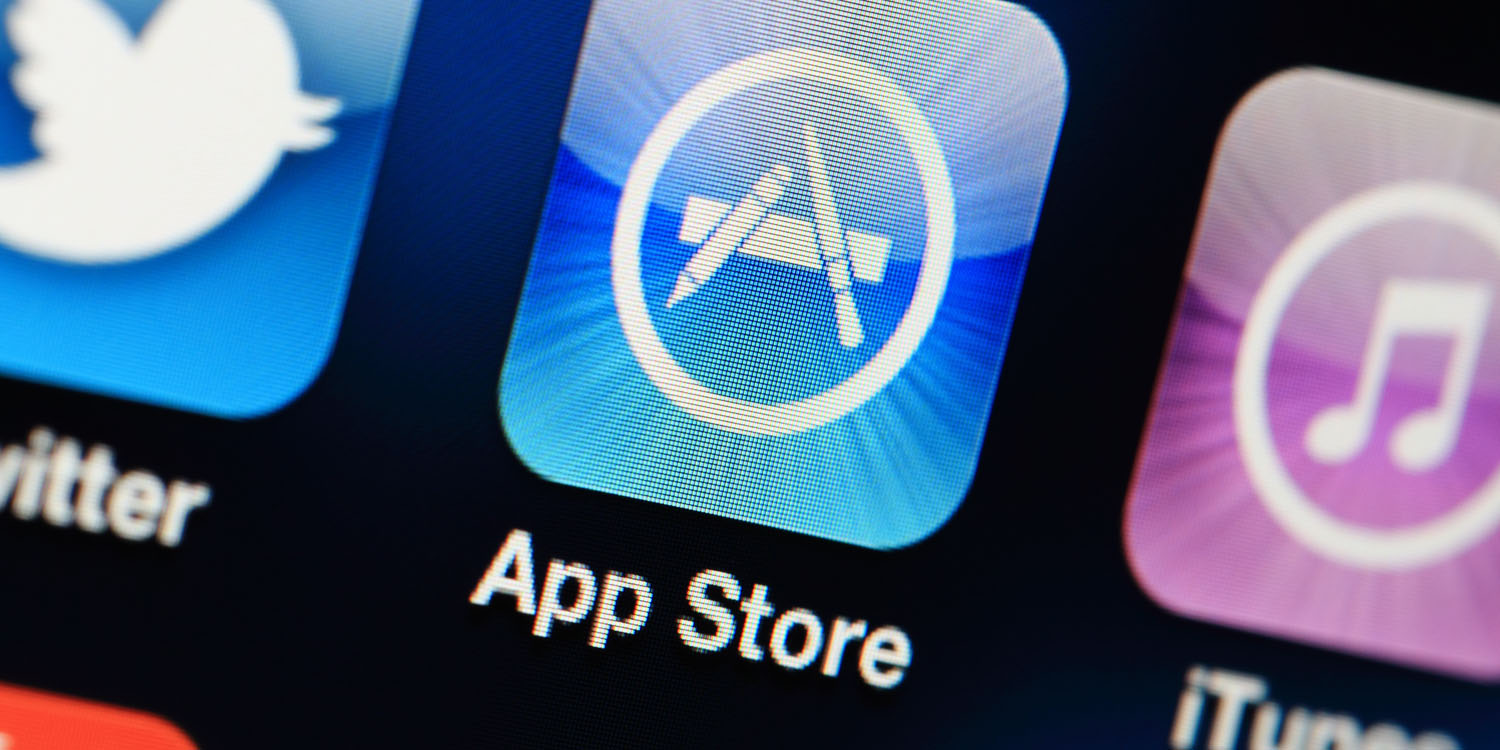 Apple has reportedly removed from the App Store a number of games said to glorify the extrajudicial killings of suspected drug dealers and users in the Philippines. A number of the games feature Philippine National Police director general Ronald dela Rosa and the country’s president, Rodrigo Duterte, shooting people.

The Asian Network of People Who Use Drugs (ANPUD) said that the call to remove the games had been backed by more than 100 organizations who felt that they were normalizing murder.

It said that more than 13,000 people had been killed by the police and public without any judicial process.

Numerous apps currently available through Apple are actively promoting the war on people who use drugs in the Philippines, a war that has resulted in the state-endorsed murders of more than 13,000 people (22) – many of them children (23) – ostensibly suspected of using or selling drugs since June 2016. Duterte’s war on people who use drugs, that is often referred as ‘War on Poor’ has brought destruction of millions of lives of people who use drugs, including thousands who are imprisoned under inhumane conditions, their families and children who were already the most marginalized in and vulnerable to the Philippines system.

ANPUD said that while Apple did not publicly respond to the letter, most of the games in question appear to have been removed.

President Duterte has been accused of not only instigating a ‘shoot to kill’ policy in the police, but also providing a ‘licence to kill’ to private citizens, who are not prosecuted for killing those suspected to be involved in the drugs trade.