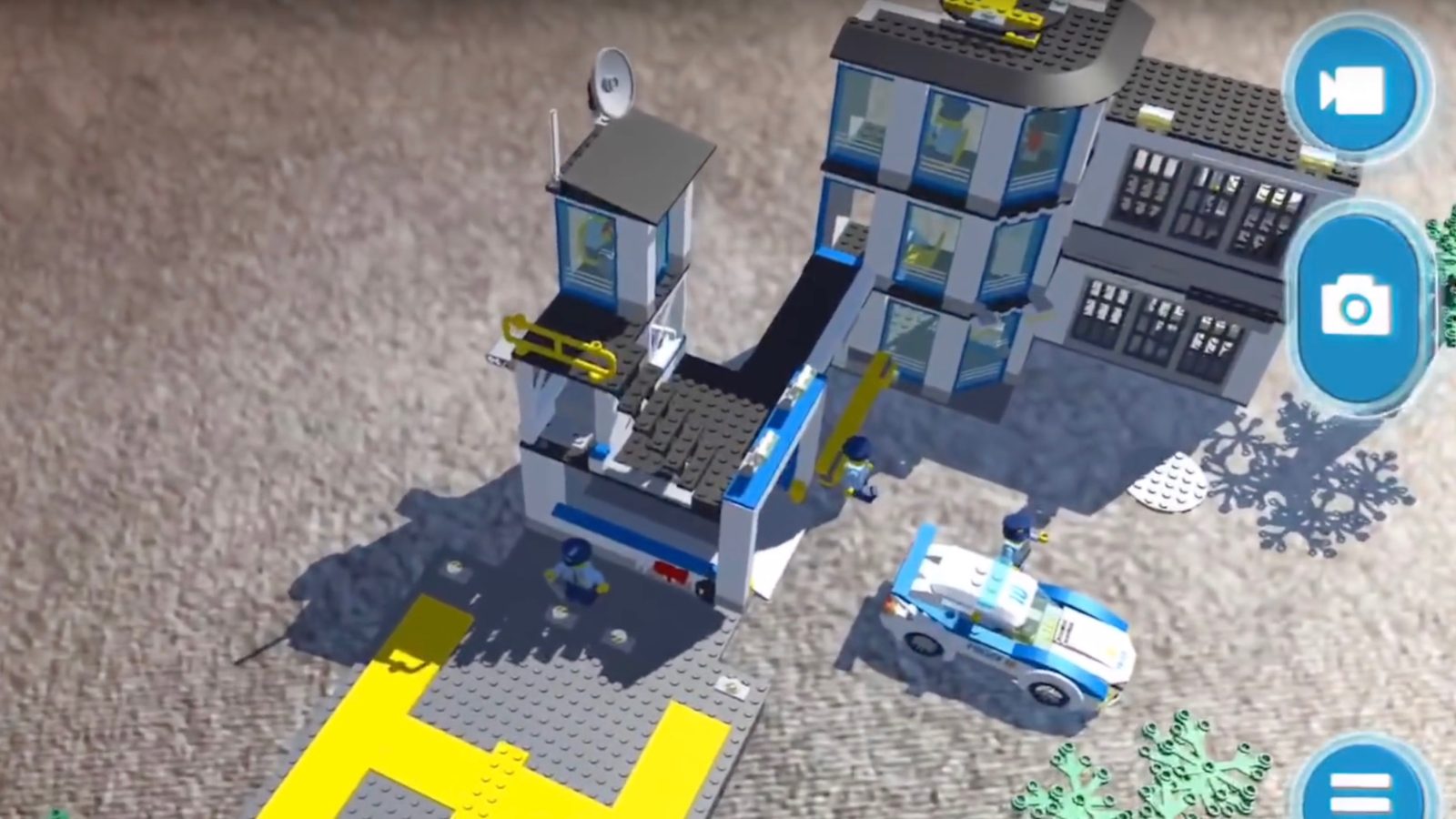 LEGO has unveiled its latest app, AR Studio, which uses Apple’s ARKit to bring together a digital and physical LEGO experience.

LEGO AR Studio comes from the Creative Play Lab at LEGO and is intended to be an addition to physical LEGO sets instead of a replacement.

“They are very close to the real set and are intended to help you explore how you’d play with the real set if you did go out and buy it,” Donaldson says. Parents, be warned.

Donaldson also made sure to explain that the app isn’t just using an overlay, but is a 3D model that is aware of the real-life scene that users have placed it in.

To get all of the functionality of the new ARKit based app, you’ll need an iPhone or iPad with an A9 processor or later. However, it looks like FamilyGamerTV on YouTube was able to test out the app early on what looks something other than an iPhone (or a maybe modified 5c).

LEGO AR Studio is a free download from the App Store.