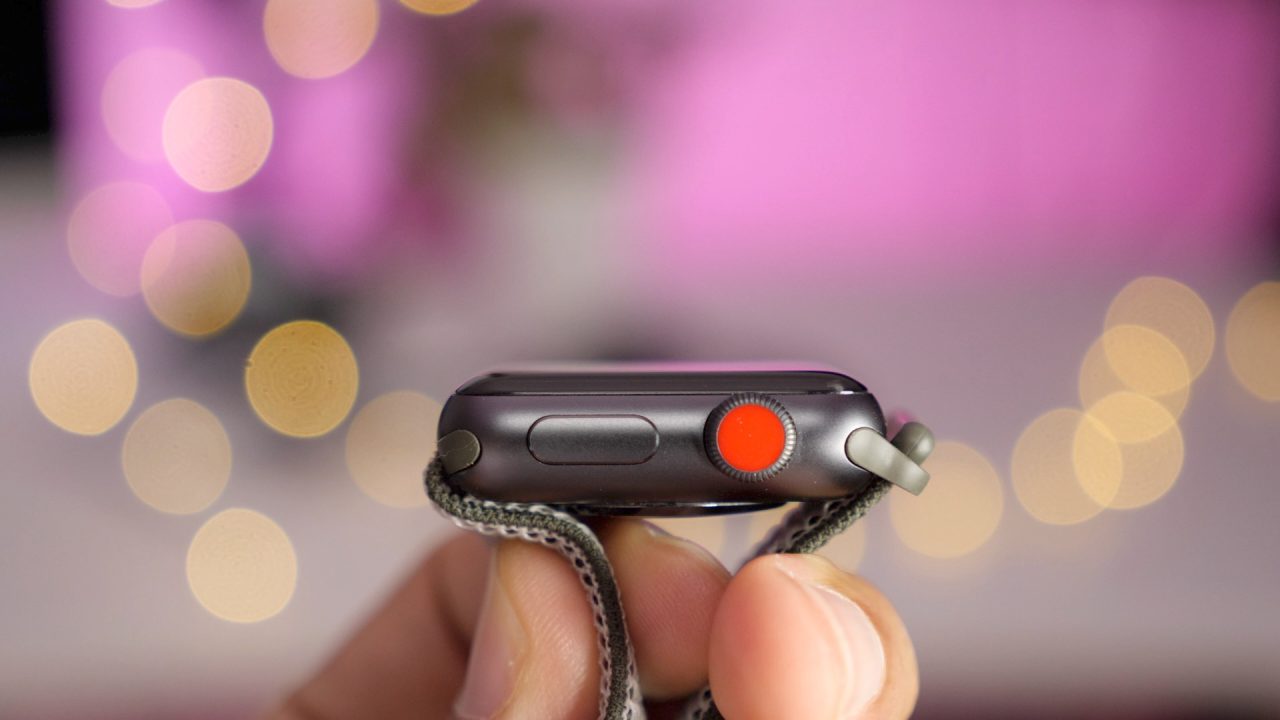 Ming-Chi Kuo of KGI Securities is today out with a new investor note, obtained by 9to5Mac. In the piece, Kuo breaks down how Apple is working to integrate faster and more versatile circuit boards across its product lineup come 2018…

Currently, the iPhone 8 and iPhone X both use a new flexible circuit board made from liquid crystal polymer. Both phones use it in their antenna designs, while the iPhone X also uses it in its TrueDepth camera. This LCP FPCB technology allows for high-speed and low-latency data transfer.

Kuo explains that Apple is working with manufacturer Career on integrating the technology into the MacBook lineup. This would allow Apple to save a considerable amount of internal space and make it easier to adopt USB 3.2 and other I/O connections.

For Apple Watch, Apple is believed to be working with Career on LCP antenna designs for LTE connectivity. Currently, the LTE antennas in Apple Watch are PI-based.

LCP FPCB offers a number of improvements compared to other technologies. For instance, it offers a much more stable frequency signal transmission, and is also heat and moisture resistant.

Kuo says that design and production of LCP FPCB is very challenging and says it will likely be 2019 until any competitors are able to integrate it, giving Apple a one year jumpstart.

The analyst has previously explained that Apple is working closely with Intel on new baseband chips for the 2018 iPhones. While specifics are unclear, these are pre-5G chipsets that allow for significant speed increases with 4×4 MIMO technology compared to the current 2×2 MIMO chips used now.

While this may not seem like the most exciting report, the new LCP FPCB chips will allow Apple to do other things previously impossible due to the newfound internal space and speed improvements.