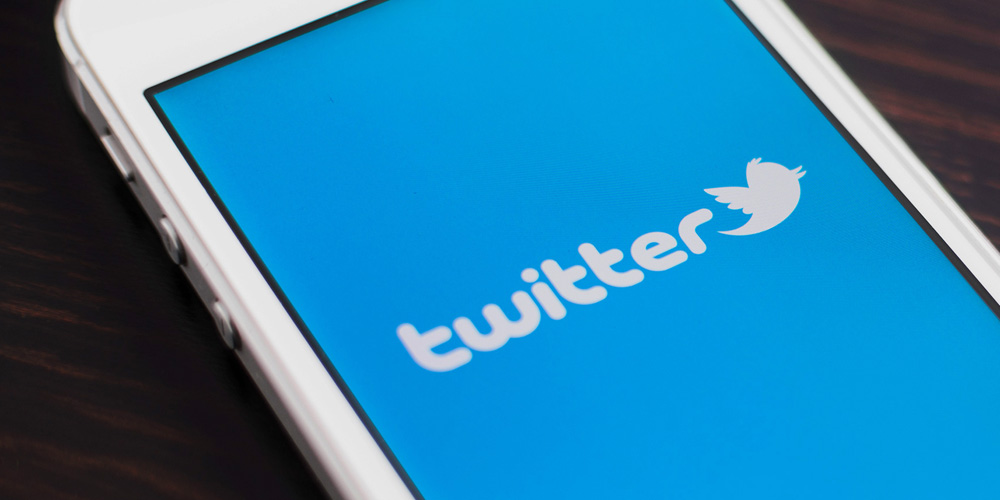 Today on its official blog, Twitter announced its latest feature, Threads. Tweetstorms (long threads of multiple tweets) have long been apart of Twitter’s DNA, allowing users to tell extended stories or go on rants. Now, with the Threads feature, Twitter has made it much easier to share and read extended tweets.

Until now, there weren’t many options to string multiple tweets together. So users did what came naturally and linked dozens of tweets together by replying to themselves over and over. This created a long, and sometimes hard to follow, train of thought.

With the recent update to a 240 character limit however, the phenomenon didn’t exactly die down. So Twitter did the only logical thing, make tweetstorms easier for people to do!

Now, for people who wish to tweetstorm, it’s as easy as hitting the little plus button on the bottom left. This will start a new tweet with a fresh 240 to work with and automatically pair it with the previous tweet.

It will also be easier to read threads from other users as well. With a new “Show Thread” option on posts that contain them, you will be able to read from top to bottom without having to dig through replies.

This new update will be rolling out to all users over the next few weeks so make sure your app is up to date. Twitter is free download from the App Store.