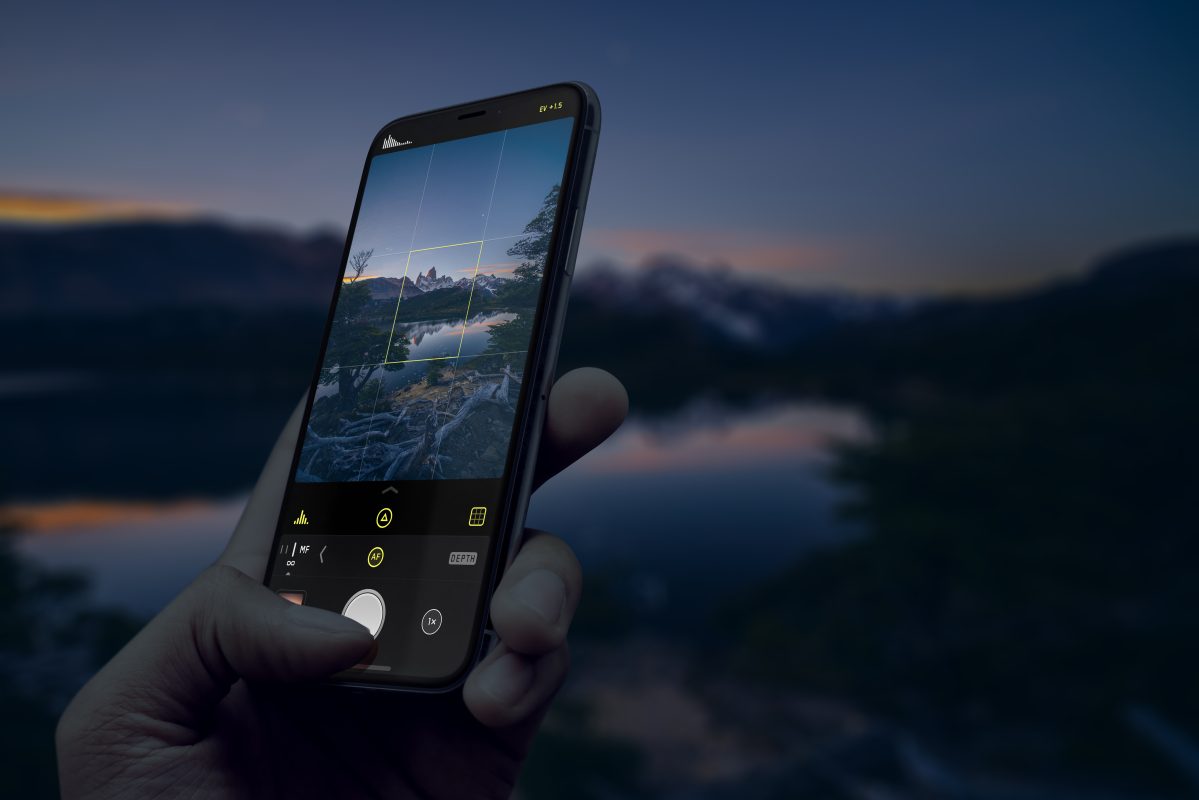 A new version of the popular photography app, Halide, has been released today. Halide version 1.6 is a speed-centric update that contains a lot of improvements including support for the iPhone X’s 5.8-inch screen and much more.

The first major improvement, beyond iPhone X support, is capture speed. Halide claims that the app is now able to capture photos up to four times faster than before. This will make capturing that special moment that much easier!

Another major improvement is the addition of 3D Touch support, and even better, a Lock screen widget for quick launching of the app.

Halide is now the first manual camera app to support VoiceOver for the visually impaired. Apple is a leader when its comes to accessibility features so it’s really awesome seeing other developers follow suit.

Previously, some users experienced blurriness when opening RAW images taken with Halide in other photo apps. Halide will now save a secondary processed shot alongside the original specifically for situations like this.

Along similar lines, looking through each of your photos trying to find RAW images can be a pain. Now, Halide will automatically save all RAW images into their own folder for easy access.

Last but not least, there are now multiple formats to shoot in. If the “most efficient” tag is selected, images will be saved in HEIC, when using the “most compatible” mode it will save as a jpeg. It can now also shoot in TIFF, which is a lossless format, but takes up 3x as much space. 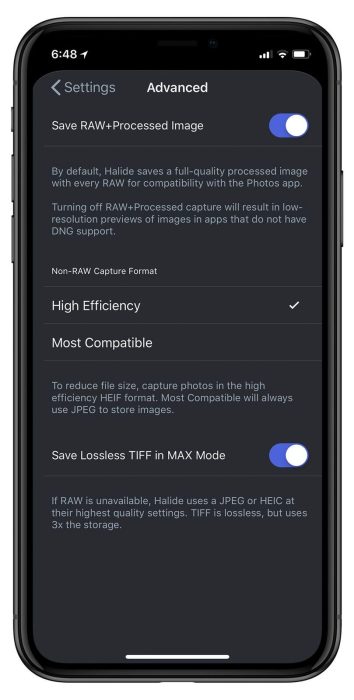 If you want to try out all these cool new features for yourself, you can download Halide from the App Store for $4.99.