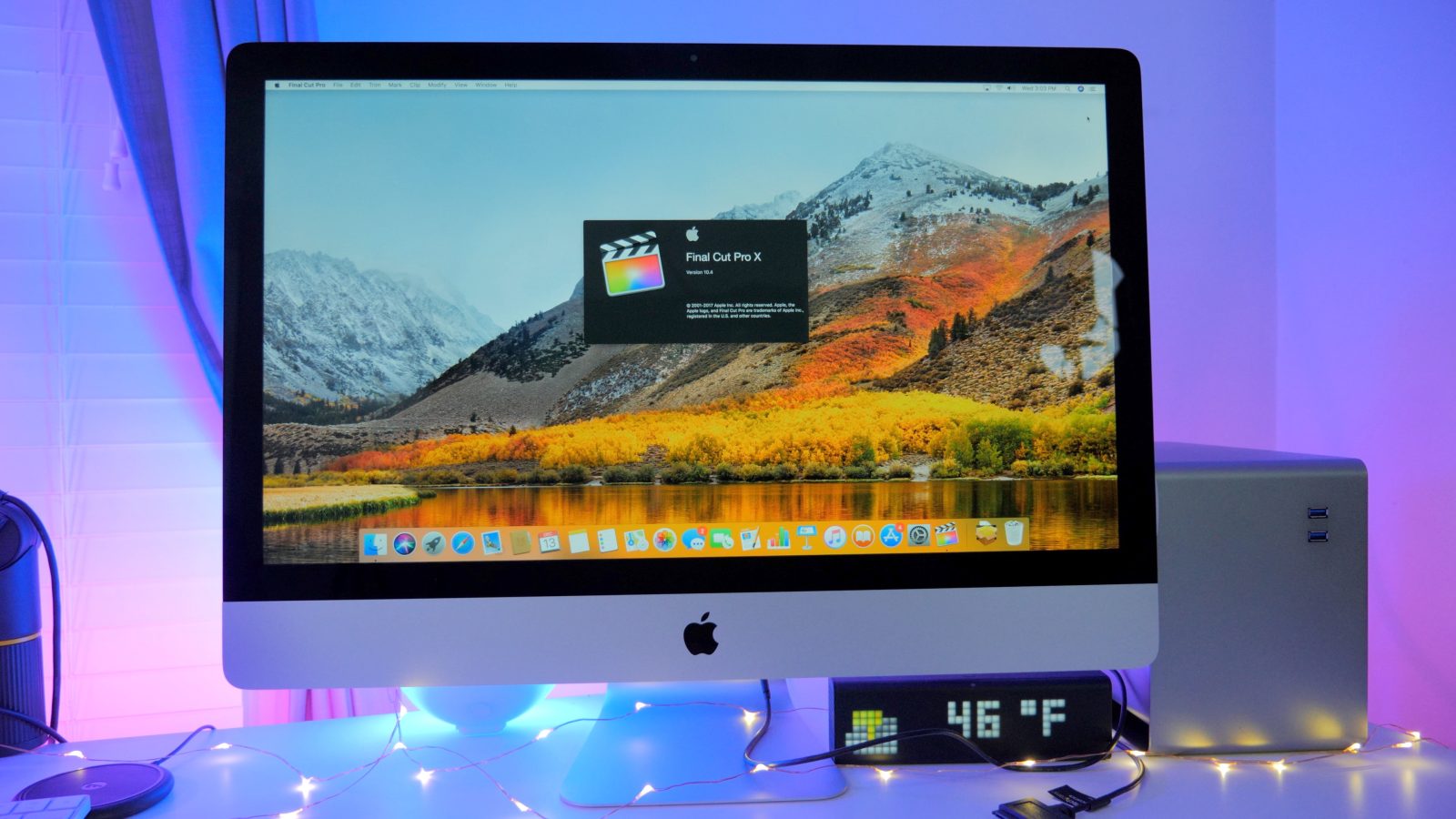 Final Cut 10.4 was released last Thursday alongside the new iMac Pro, and as we elaborated on in our hands-on walkthrough, it’s a huge update with tons of new features and enhancements.

I didn’t have time to touch on everything in Thursday’s in-depth walkthrough, I wanted to take a moment to discuss several additional smaller enhancements that Final Cut Pro X users will no doubt appreciate.

Users are now warned when trying to share proxy media!

The first change that I wish to highlight is one that I’ve been wanting for years. On previous versions of Final Cut Pro X, it was possible to share proxy media without any sort of warning. Shared proxy media, would at first glance, appear fine. Yet, upon further inspection, it would be clear that proxy image fidelity is severely reduced.

With Final Cut Pro 10.4, you now receive a warning when trying to share with proxy media enabled. This will be a huge timesaver for anyone who regularly uses proxy media.

Compressor 4.4, an instrumental tool for Final Cut Pro X users, now has the ability to export animated GIFs directly from Final Cut Pro X. All you need to do is open Compressor and create a new Image Sequence setting; configure the image sequence as GIF, and be sure to check the ‘Animated’ option. You can also edit other options, such as frame size. 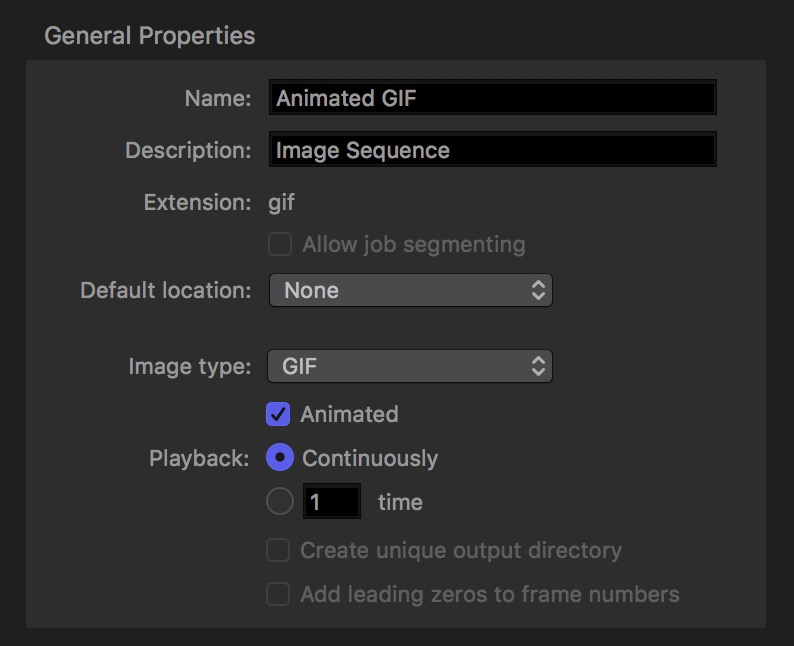 After creating the Animated GIF Compressor setting, it’s just a matter of adding that setting into your Final Cut Pro X export options. Thereafter, creating Animated GIFs directly from your source timeline material is just a couple of clicks away.

Those of you who upload video directly to YouTube via Final Cut Pro’s built-in workflow will find an updated authentication method inside of Final Cut Pro 10.4. Because it now relies on verification via the default macOS browser, it’s super-easy to authenticate if you’re already logged in to YouTube. 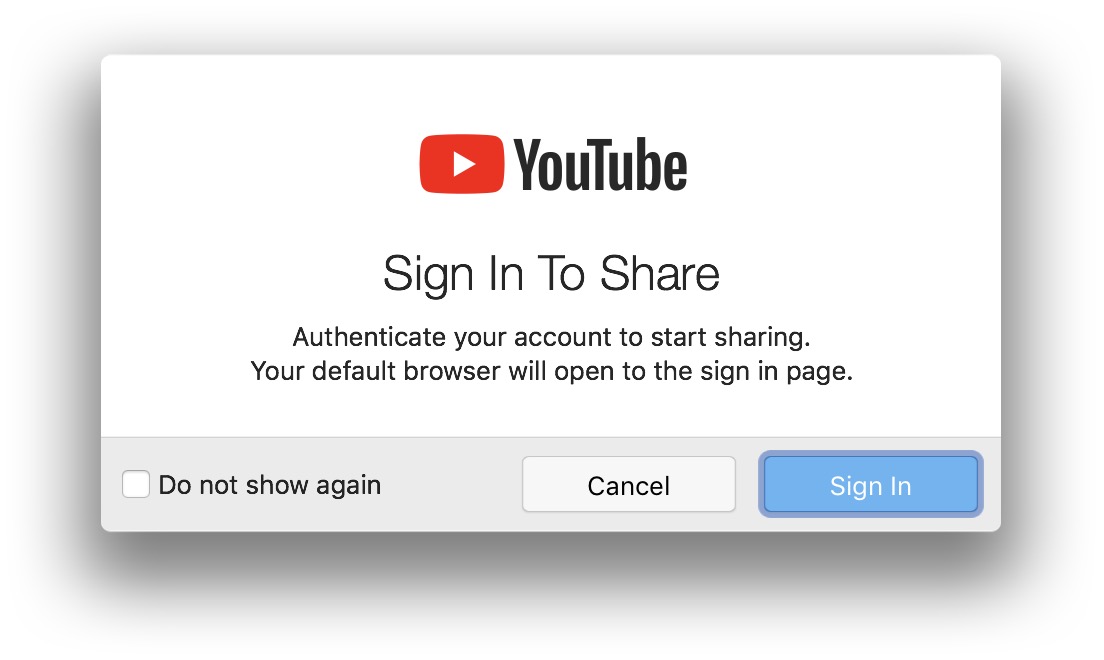 Another user-convenience feature is the ability to quickly create new Final Cut Pro X projects using the parameters of already-existing source media. Simply right click on a clip in the browser, and select Project. From there, values like frame rate and resolution will be auto-populated to match the metadata of the source media. 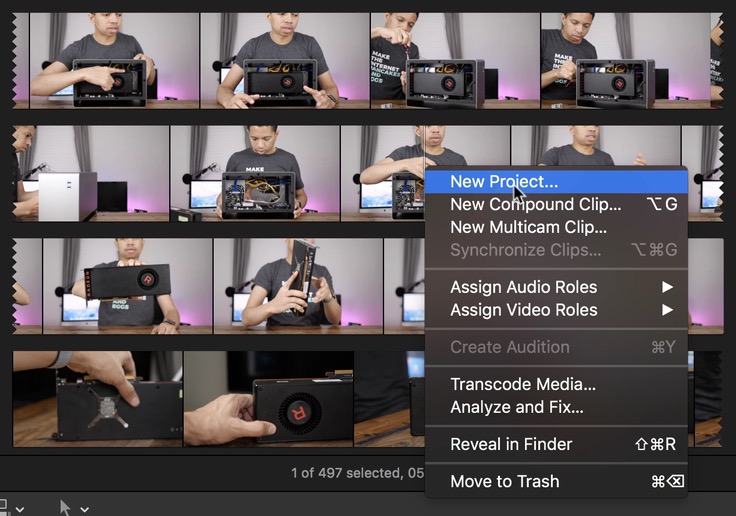 Here’s a handy tip first noted by the fine folks over at FCP.co. In Final Cut Pro 10.4, it’s now possible to easily cycle through Inspector tabs using Control (⌃) +tab. When combined with the Option (⌥) + Command (⌘) + 4 shortcut, which brings focus to the Inspector, the new tab command can be a powerful asset for editors that prefer to rely on keyboard controls. 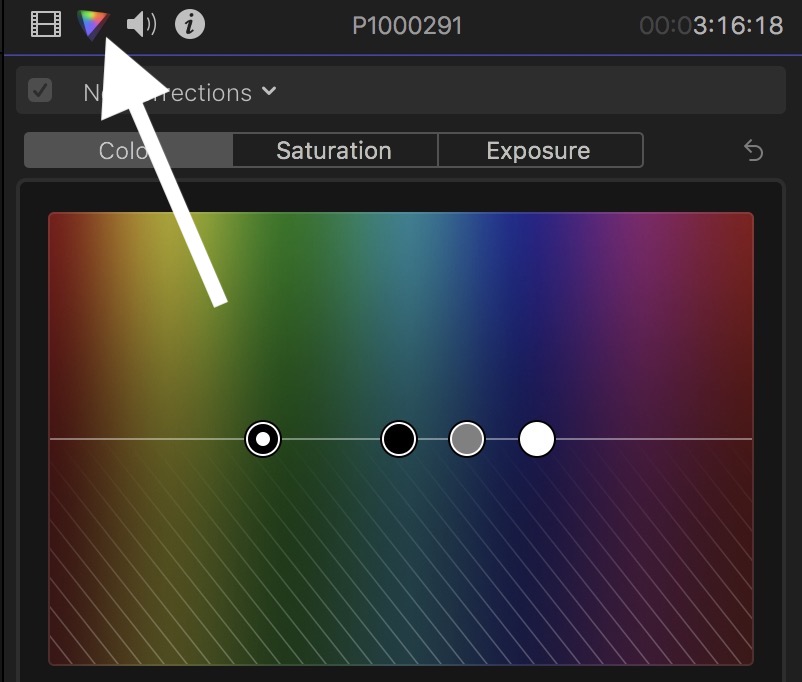 Final Cut Pro 10.4 is a big update with several new tentpole features, but these smaller features prove that Apple is listening to basic usability requests as well.

What is your favorite new Final Cut Pro 10.4 feature? Have you noticed any other new tips or tricks that seem to have flown under the radar?