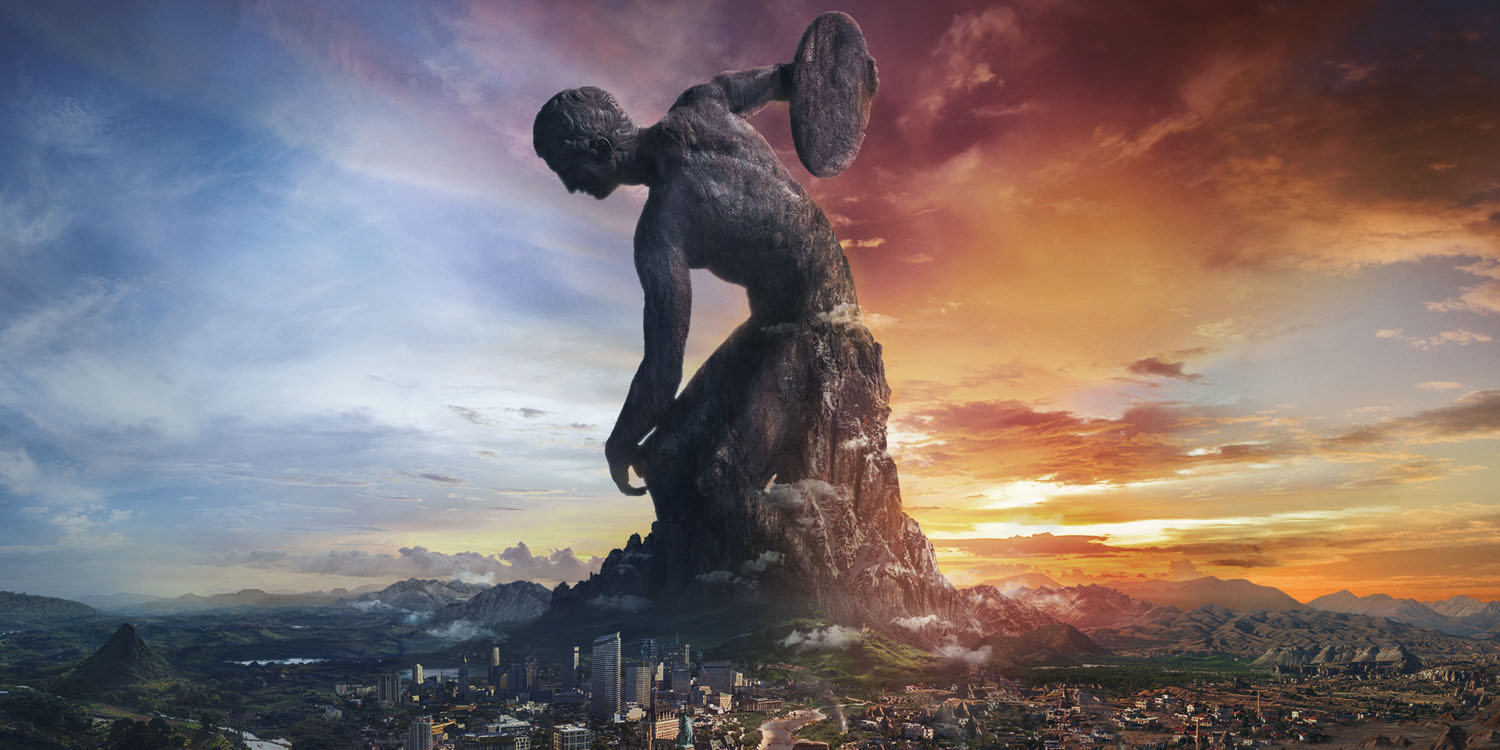 It still seems amazing the way that console and PC/Mac games are being ported to iOS, GRID Autosport and Bridge Constructor Portal among them, and Sid Meier’s Civilization VI is the latest addition.

Originally created by legendary game designer Sid Meier, Civilization is a turn-based strategy game in which you attempt to build an empire to stand the test of time. Become Ruler of the World by establishing and leading a civilization from the Stone Age to the Information Age. Wage war, conduct diplomacy, advance your culture, and go head-to-head with history’s greatest leaders as you attempt to build the greatest civilization the world has ever known.

Aspyr Media says that it is full game, rebuilt for touch. The company is taking an, uh, interesting approach to pricing …

TouchArcade reports that the game is free, but limits you to 60 turns. If you want to continue playing after that, you’ll have to pay to unlock it – and that costs a rather staggering $60. That puts it right up there with console and higher-end PC games.

Given that the game is a full port, you could argue that’s perfectly reasonable: you’re getting the same value, after all. But it’s so far out of line with normal iPad pricing that you have to wonder how many will be willing to pay. The company seems to be gambling on the hope that, 60 turns in, you’ll be hooked and won’t want to lose the world you’ve created.

You get to play as one of 20 historical leaders, including President Roosevelt and Queen Victoria.

Civilization VI offers new ways to engage with your world. Cities now physically expand across the map, active research in technology and culture unlocks new potential, and competing leaders will pursue their own agendas based on their historical traits as you race for one of five ways to achieve victory in the game.

As you might expect, you’ll need a reasonably powerful iPad to run it: an iPad Air 2, 2017 iPad or any iPad Pro. But if you have a suitable version, Steve Troughton-Smith found that it even supports mods – including a switch to Retina mode.

I didn't properly explain how to switch Civ 6 iOS into Retina mode, so here it is: use an app like PhoneView to browse Civ's shared data directory, and edit the Retina line in AppOptions.txt. Copy back & relaunch game. Set UI scale via debug panel (press `, and type 'ui scale 2') pic.twitter.com/K2CAU0AxuX

Sid Meier’s Civilization VI is a freemium download from the App Store. Check out the video trailer below.