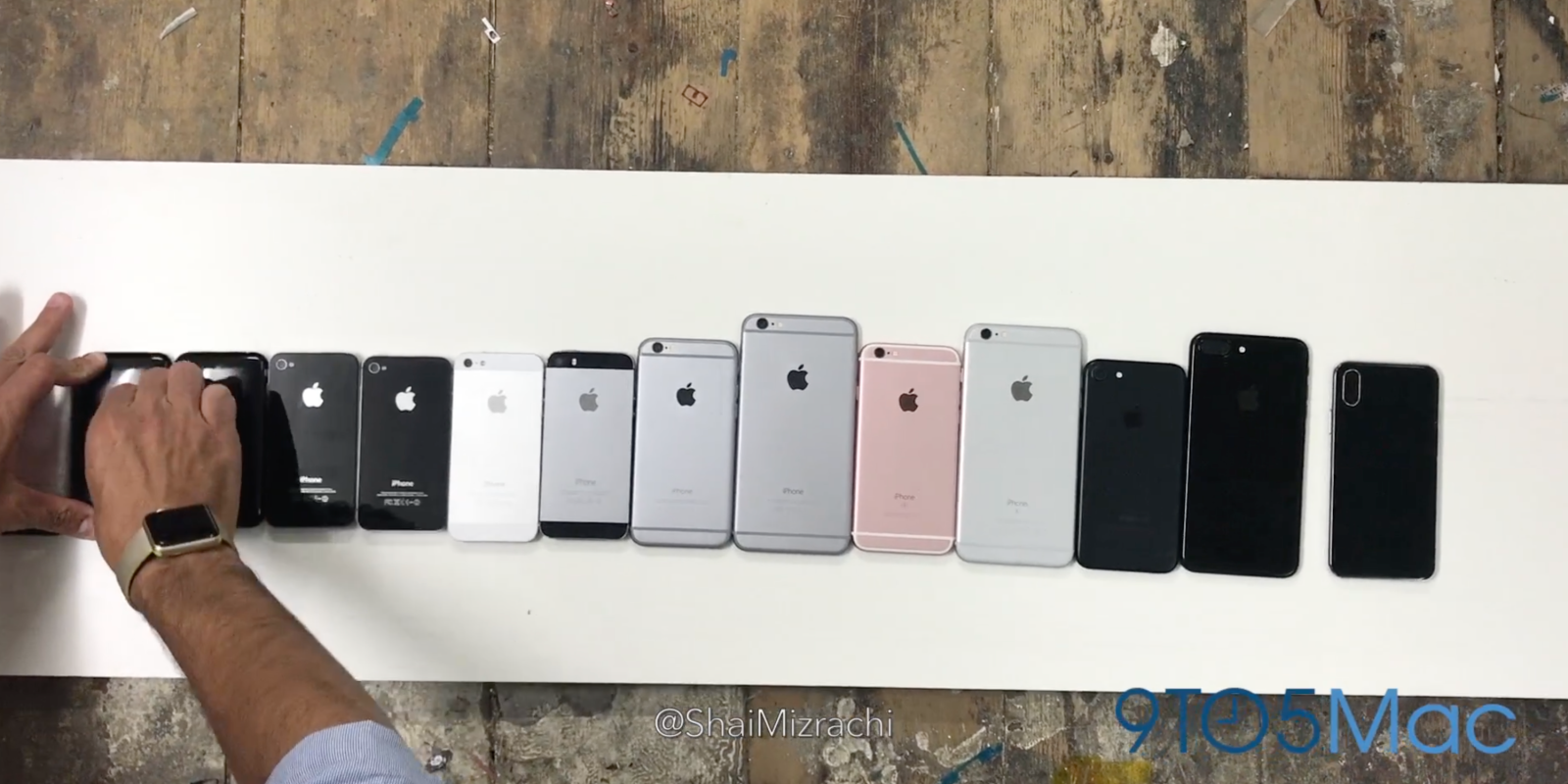 A report today from Reuters takes a look at Apple’s broadening iPhone lineup and some of the benefits of its new strategy.

While a larger than ever iPhone lineup may seem at odds with Apple’s history of offering a simple, curated selection of premium devices, there’s little doubt this new direction has advantages. The report notes how having more iPhone models for sale has made Apple less dependent on its latest flagship, the iPhone X.

As an example, Reuters notes how AAPL shares dropped almost 3% two days ago on speculation of lower than expected iPhone X demand. However, the stock mostly bounced back by this morning. And overall, analyst consensus is still for Apple to hit about $86B in revenue for the quarter, the high-end of the company’s guidance.

“Ultimately, it will be this multi-device ownership” that will generate further revenue, said Carolina Milanesi, an analyst with Creative Strategies.

iPhone X (and future flagship) performance is still very important to Apple, but this new strategy should smooth out bumps in the company’s financial performance.