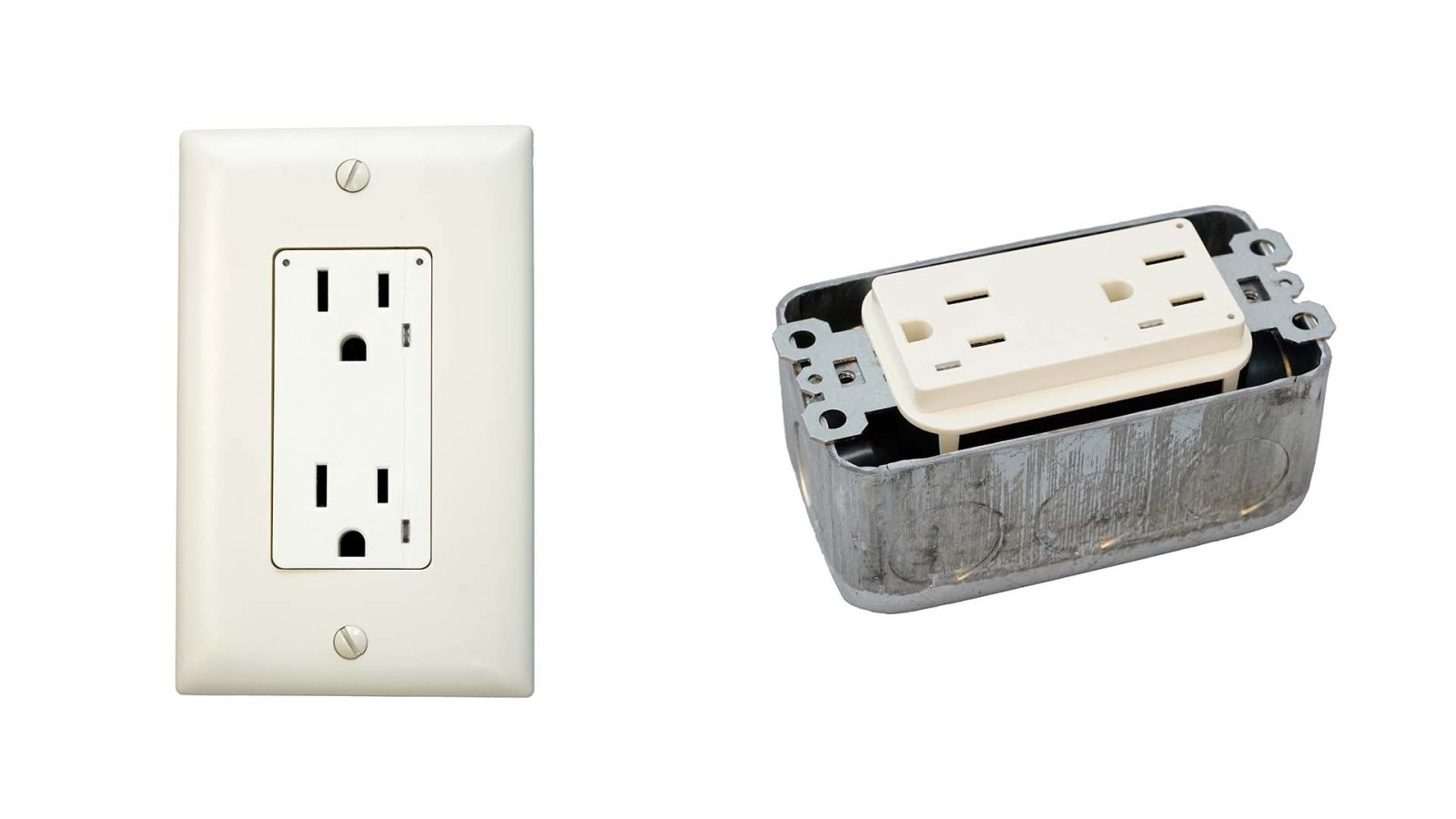 ConnectSense first debuted their original external Smart Outlet with HomeKit compatibility at the end of 2015, and is now expanding its product offering just in time for this year’s Consumer Electronics Show in Las Vegas. Today, the home automation company announced a new In-Wall Outlet, a hard wired version of their original accessory.

Unlike the majority of other smart outlets on the market, ConnectSense’s offering seamlessly replaces an existing receptacle in your home, blending in with your decor while still offering the benefits of HomeKit control. Both WiFi-connected outlets contain plug detection to sense when you’ve plugged in a device, and can be controlled using Apple’s HomeKit app, built-in touch controls, or with your voice using Siri or a smart speaker.

ConnectSense says it will be adding support for other smart home ecosystems in 2018, and that the design of its outlet is tailored to accommodate commercial environments, with various networking options that allow users to choose their connectivity type dependent on the network used.

Pricing and exact release date information have not been announced at this time, but ConnectSense is targeting a Q3 launch. The outlet will be available for purchase from Apple’s online store and from Amazon.