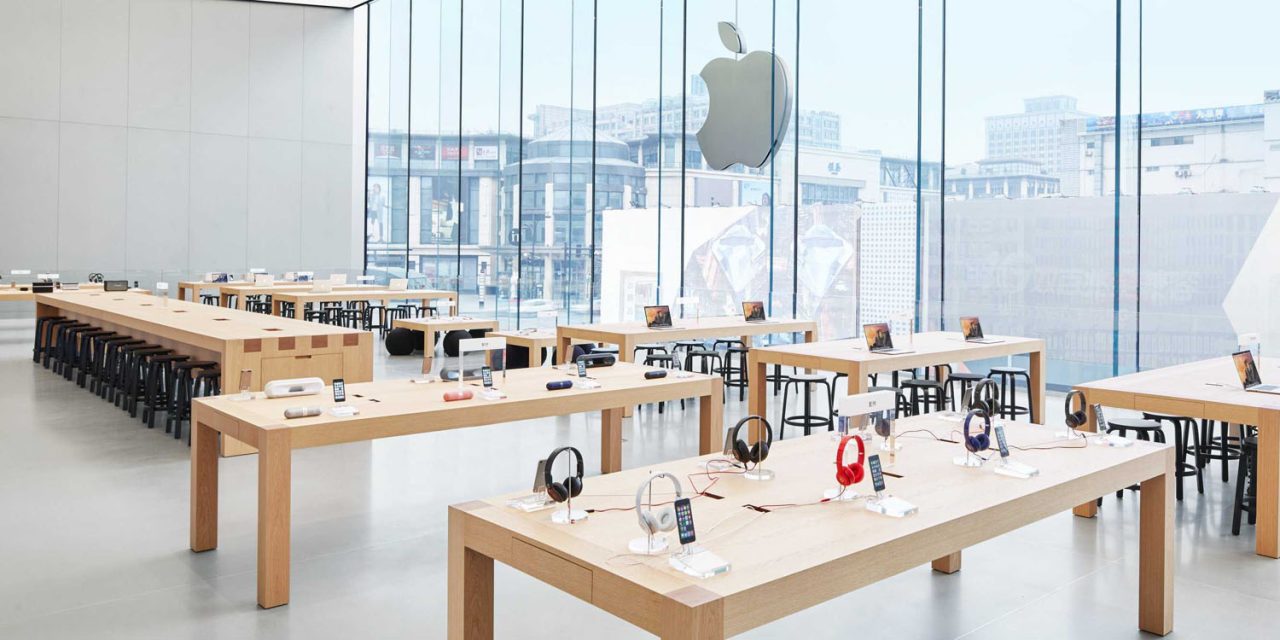 A GBH research note seen by us predicts that Apple is likely to take advantage of the tax break on repatriated overseas cash to bring back around $200B of its $252B foreign cash hoard.

With Apple & Cook set to repatriate roughly $200 billion of cash based on our estimates we believe accelerated buybacks, another dividend hike, and potentially larger M&A will be the trifecta of benefits shareholders could expect to see in 2018.

Predictably, the idea of a large cash influx has rekindled speculation that Apple could buy Netflix.

The burning question on the Street’s mind is does Cook make a big bet with this infusion of cash and do a larger deal (e.g. Netflix) to catalyze and jump start its streaming video/content business.

The firm acknowledges that such a large acquisition would be out of character for Apple, but doesn’t let that stop it reiterating the oft-floated idea.

To this point, while it’s likely Apple keeps its M&A deals under $2 billion in size, we strongly believe it is a ripe time for Cupertino to look ahead and make a bigger bet on a new growth area such as streaming video as with the “content arms race” well underway between Netflix (spending $8 billion this year), Disney (Fox deal), Amazon, and a host of others such as HBO and Facebook aggressively spending on content, now is the right time for Apple to make an aggressive move in our opinion on this front.

The Disney-Fox merger at least seems to have taken that one off the table.