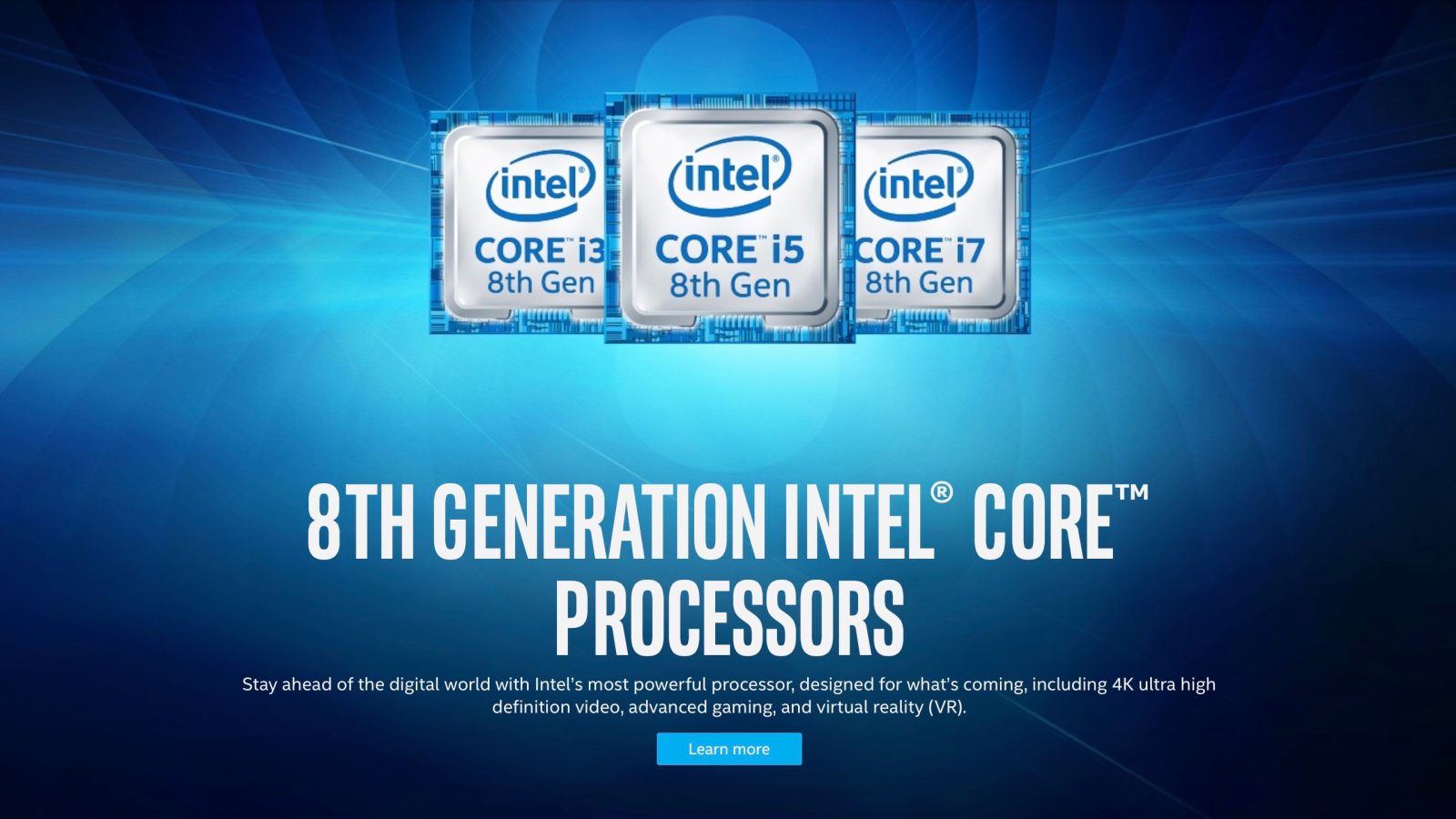 After the CPU security issue that was revealed to affect Intel, AMD, and ARM processors this week, it might sound logical for the companies involved to take a financial hit. However, Barclays analysts think Intel shares won’t see any downturn.

News of the major security flaw in Intel processors broke two days ago, and since then we’ve learned that Apple has already patched its Intel based Macs with a previous update. In an announcement from ARM, there are a mix of iOS devices affected too, but mostly older iPhones and iPads.

Today’s analyst note from Barclays says that while Intel and AMD clearly don’t see eye to eye about the details of the vulnerability, it doesn’t believe the situation will result in a negative financial impact (particularly for Intel).

Barclays believes that flaws like this happen with various CPU architectures every so often, they get resolved, and historically don’t create long-term issues.

The difference here is in the design philosophy used by chip makers which favored speed gains over security in certain situations and will require rethinking future chip designs. Barclays has actually raised its target price for INTC, however, from $45.26 to $55 a share.

Echoing Barclays sentiment, Bloomberg today reported that despite Apple, Tesla, and Intel being in the spotlight for recent problems, investors are still bullish on technology stock as a whole.