How to stream The Golden Globes on iPhone, iPad, Apple TV, and Mac 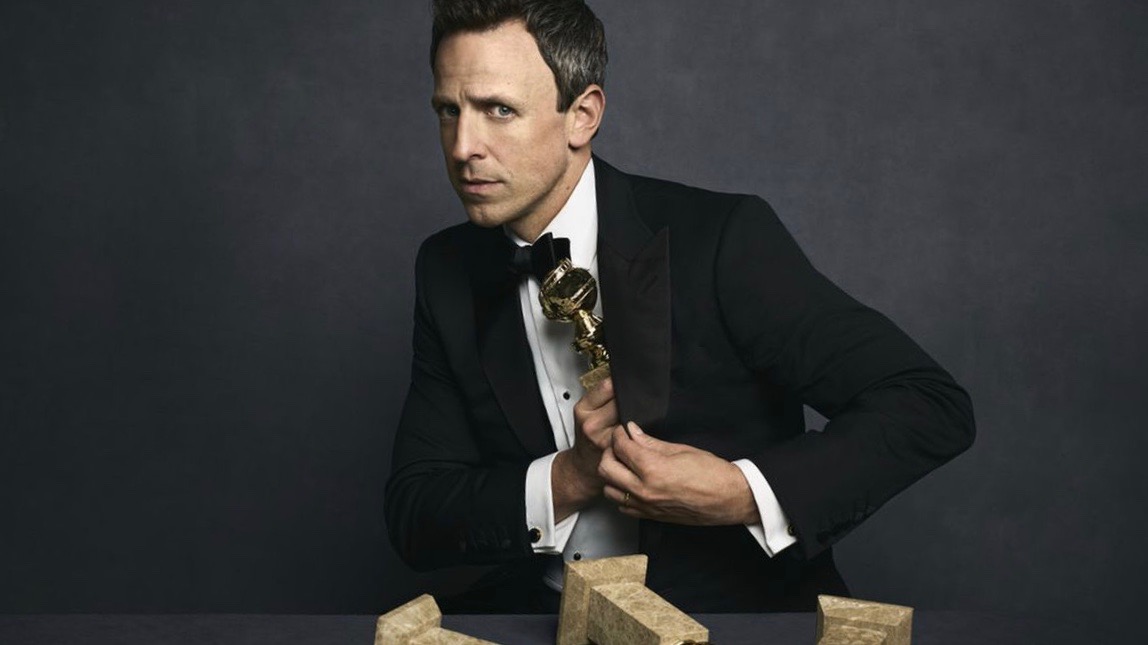 The 75th annual Golden Globe Awards take place tonight, hosted by late night comedian Seth Myers. For the first time ever, the Globes will be available to stream through several different platforms.

How do you stream The Golden Globes on your iPhone, iPad, Mac, and Apple TV? Read on to find out…

In past years, NBC was unable to stream the Globes because its contract with the Hollywood Foreign Press Association didn’t include such rights. This year, however, NBC renegotiated its deal to make the awards show available for streaming across several services and platforms.

How to stream The Golden Globes on iPhone, iPad, Mac, and Apple TV

The Golden Globes are available to stream via NBC’s iOS and tvOS applications, as well as via its website. To do so, you’ll need a cable login, but you can easily use a friend’s if you aren’t a cable subscriber yourself.

To stream via tvOS, simply head to the tvOS App Store, search for the NBC application, and download it. From there, you can login to the app with your cable provider credentials.

On iOS, download the NBC app from the App Store and login with your cable information.

If you don’t have a cable subscription, or a friend’s you could use, have no fear. NBC is also streaming the Globes via a handful of streaming TV services, including Sling TV, YouTube TV, DirecTV Now, and Hulu with Live TV. If you don’t have one of those services, you can easily create an account and take advantage of the free trial offer, and cancel immediately after the Globes.

The Golden Globes kick off tonight, January 7th, at 8PM ET. You can also live stream the red carpet special starting at 6PM ET. Will you be tuning in? Let us know down in the comments.

Some notable nominations via Reuters: