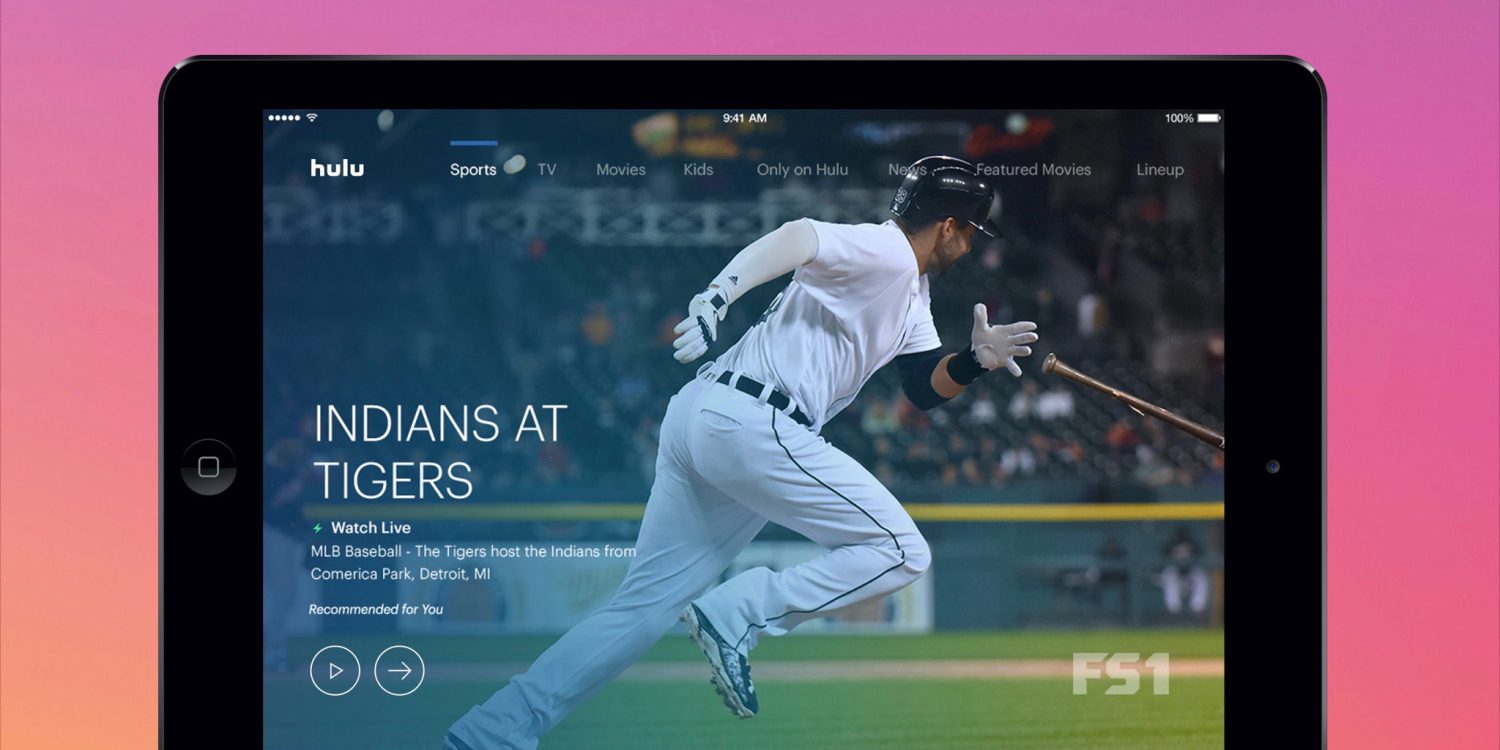 Hulu today revealed that it has crossed 17 million subscribers in the United States. To go along with that announcement, Hulu has unveiled several new features coming soon to its platform…

While Hulu is keeping details about its Live TV Guide under wraps, the company says the focus isn’t on a flashy, visually rich interface, but rather on speed and utility:

“One of the key beliefs we had going in is that the [new Live TV] guide needs to fast,” explained Smith. “It’s not this visually rich interface, it’s really about speed and utility, and focusing on a small set of things really well.”

In addition to the new Live TV guide, Hulu is also making changes to its recommendation system. One notable change here is that users will be able to permanently remove a show from suggestions with a “Stop Suggesting” button.

Furthermore, Hulu says you’ll soon be able to remove items from your Watch History. This means that if you share a Hulu account, you don’t have to worry about another user messing up your recommendations. You’ll also be able to mark content as “watched,” which is useful if you consume content outside of Hulu.

Last but not least, Hulu says it will rollout features that let users personalize their viewing of the Winter Olympics this year:

In addition, Hulu will roll out a way for users to personalize their viewing of the Winter Olympics later this year.

This will involve letting you click on icons for your favorite sports to create a personalized dashboard of just the sports you want to see, along with general Olympics highlights.

While specific information is still under wraps, Hulu says it plans to rollout the new Live TV guide and recommendation features sometime in the spring.