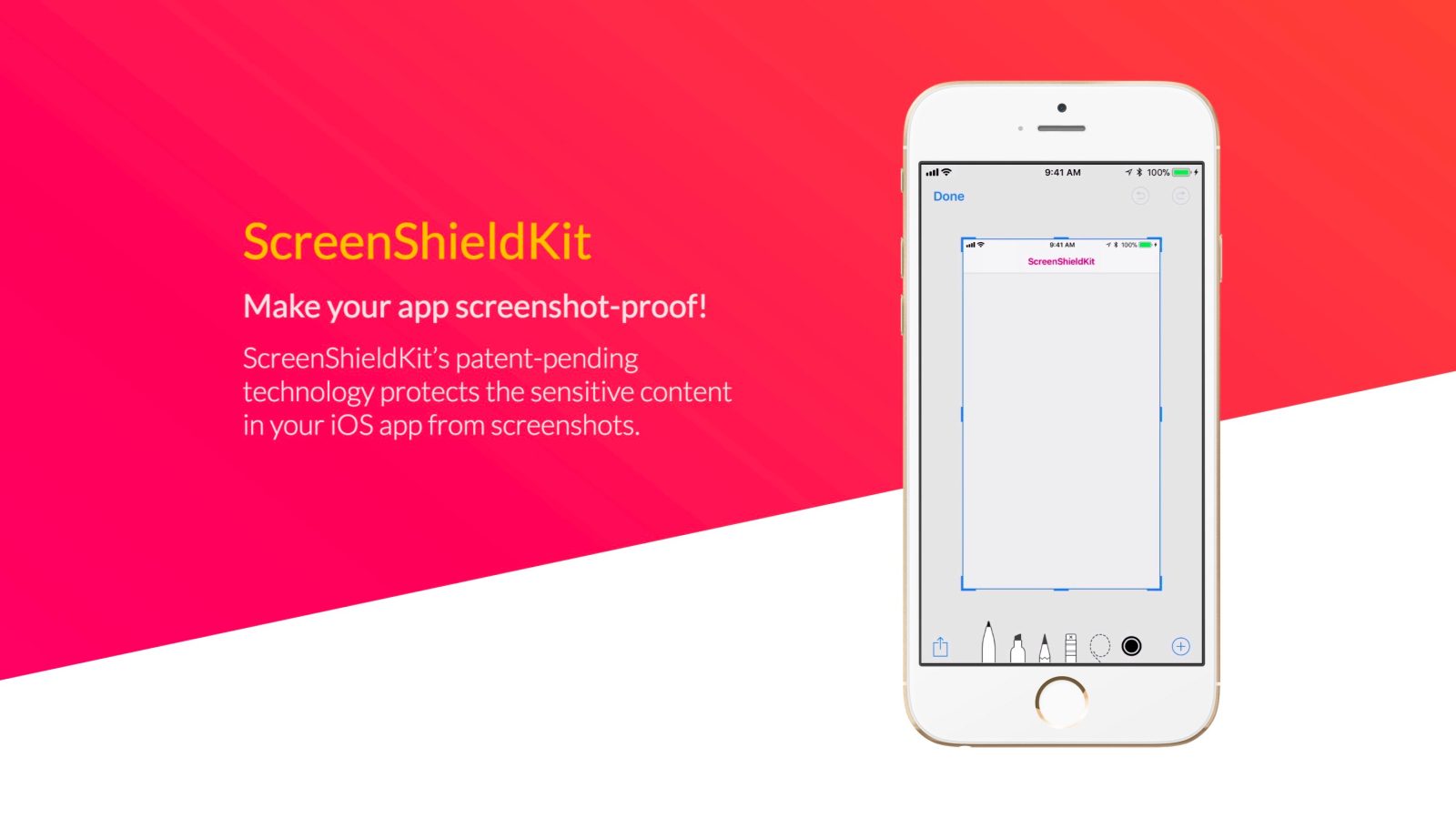 The team behind Confide has taken their ephemeral-messaging app’s security up a notch. Available starting today, Confide messenger’s screenshot prevention now extends across a variety of use cases. The upgrade will make it significantly more difficult for anyone to use known methods to screengrab any content they see within the app.

Third-party messenger apps like Snapchat have systems in place to inform users when a screenshot of a chat has been taken. Snapchat’s goal here isn’t so much prevention as it is notifying the sender their chat may have been recorded. Confide’s latest update takes this a step up by completely blocking the ability to screenshot sensitive content.

The ScreenShield technology doesn’t directly block the ability to screen record or take screenshots, but instead, it overlays a grey box on any sensitive content within the application.

In hands-on testing, I wasn’t able to successfully record any content I saw when taking a normal screenshot, a screen recording, a QuickTime recording on my Mac, when AirPlaying, when using Xcode’s screenshot feature, or even seeing anything within the app switcher. In every instance, the application’s view was obstructed with a simple grey box.

Confide is making this ScreenShield technology available to third-party companies with their ScreenShieldKit. The kit can integrate into a variety of use cases and includes replacements for both UITextView and UIImageView. Competing messenger apps may not want to benefit from of Confide’s technology, but ScreenShieldKit could find its way into other sensitive content sharing applications.

ScreenShield could be a step forward in sensitive content sharing. Instead of focusing on blocking or informing senders that content has been screenshotted, the technology takes the angle of mitigating visibility of raw data.

Confide previously found itself in hot water when their desktop messenger was accused of not properly notifying senders of or preventing screenshots. ScreenShieldKit isn’t explicitly built for desktop applications, but according to Confide, it will work with developers on best practices across other platforms.

The latest version of Confide messenger with the ScreenShield technology built-in is now available in the iOS App Store.