Firefighters respond to another Apple Store due to iPhone battery explosion 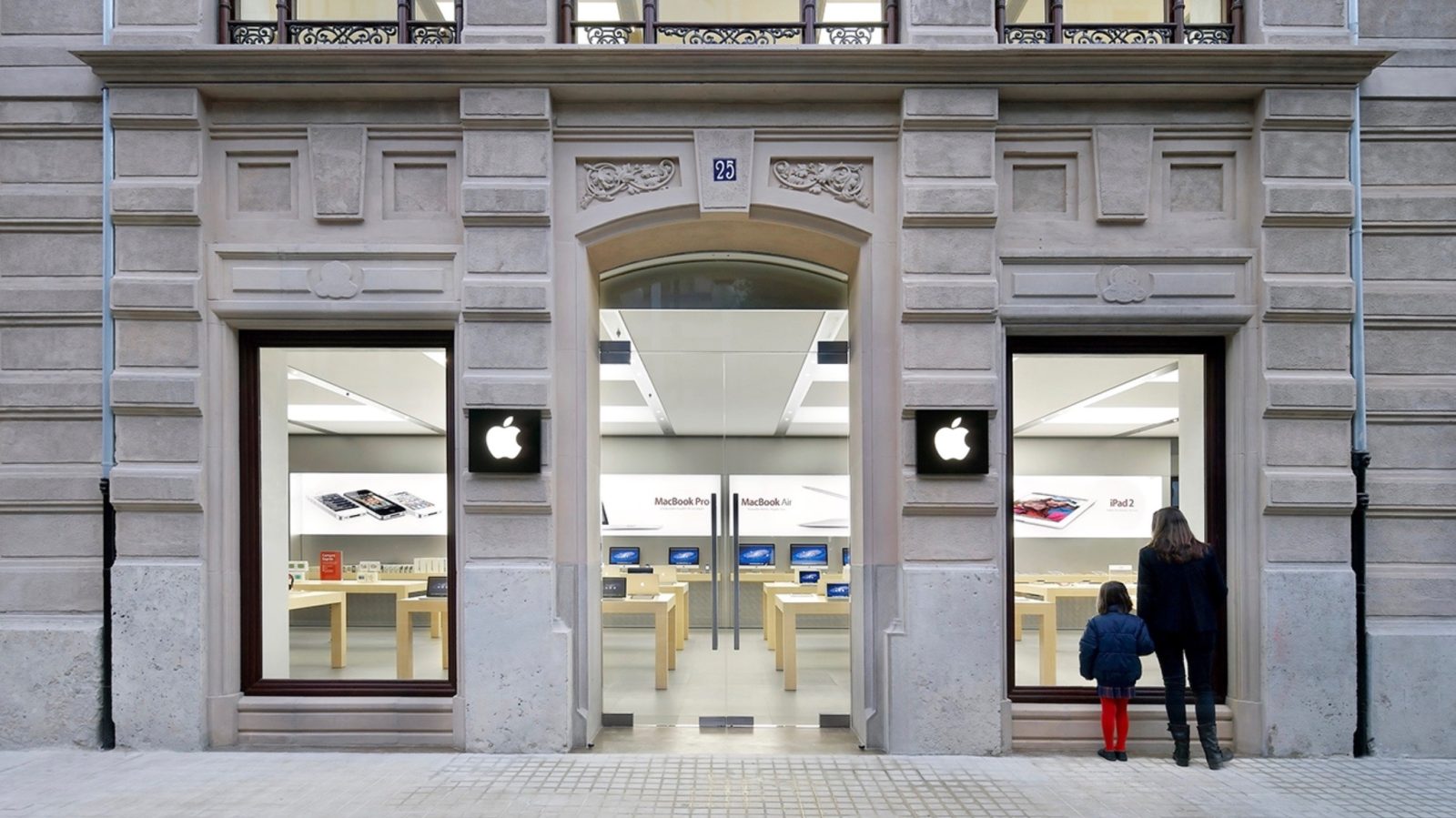 A new report of an iPhone battery explosion has surfaced today. This latest incident happened at Apple’s Calle Colón Store in Valencia, Spain and comes after yesterday’s similar occurrence at a Swiss Apple Store.

Reported by Spanish outlet Las Provincias, an iPhone battery exploded at 1:30 PM local time today as it was being worked on.

According to municipal sources, the outbreak flooded the upper floor with smoke. The firefighters did not intervene because store employees opened the windows quickly to ventilate the establishment. The workers threw dirt on the burned battery and vacated the premises without incidents.

The report doesn’t specifically mention what iPhone model was involved. Luckily there were no injuries with this latest occurrence. Yesterday’s incident in Zurich gave an Apple employee minor burns, fortunately no major injuries were caused by the iPhone 6s battery.

It may seem concerning to hear about two battery explosion issues in such a short time frame, but it’s likely they are just a coincidence. There could be the possibility of Apple Geniuses and technicians trying to move through repairs more quickly and with less caution, but that’s probably not the culprit.

The odds of seeing some more thermal events like these when Apple has issued such a massive battery replacement program will naturally increase.

As always, if you have a swollen battery in your iPhone, don’t attempt to replace it. Take it to your closest Apple Store or AASP.