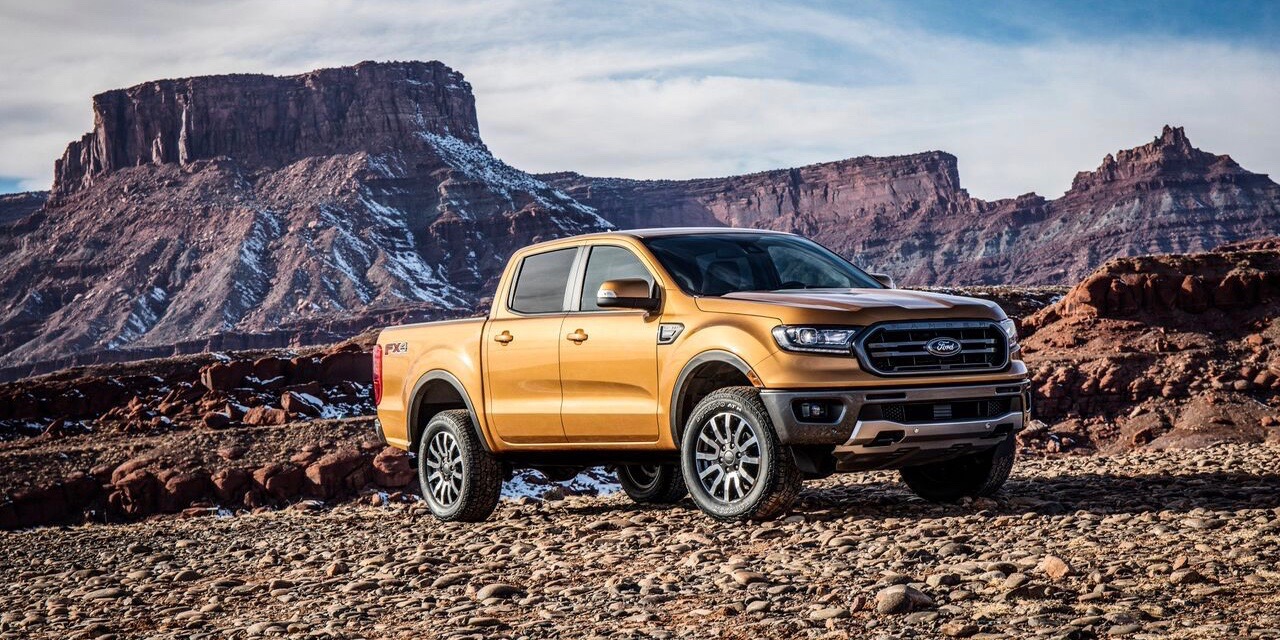 Apple CarPlay is on display this week at the International Auto Show in Detroit, and Toyota isn’t the only company making news. 2019 model trucks, hybrids, and hatchbacks with CarPlay have all been announced.

Toyota announced that it will begin offering CarPlay through its 2019 Avalon sedan after resisting Apple’s in-car system for years, and Honda shared last week that its Insight Prototype hybrid will feature CarPlay and be on display at the auto show.

Hyundai’s 2019 Veloster will include CarPlay standard with a 7-inch display and an optional 8-inch screen and wireless charging available as upgrades.

CarPlay will also be offered on new 2019 model RAM and Ford trucks on display this week. 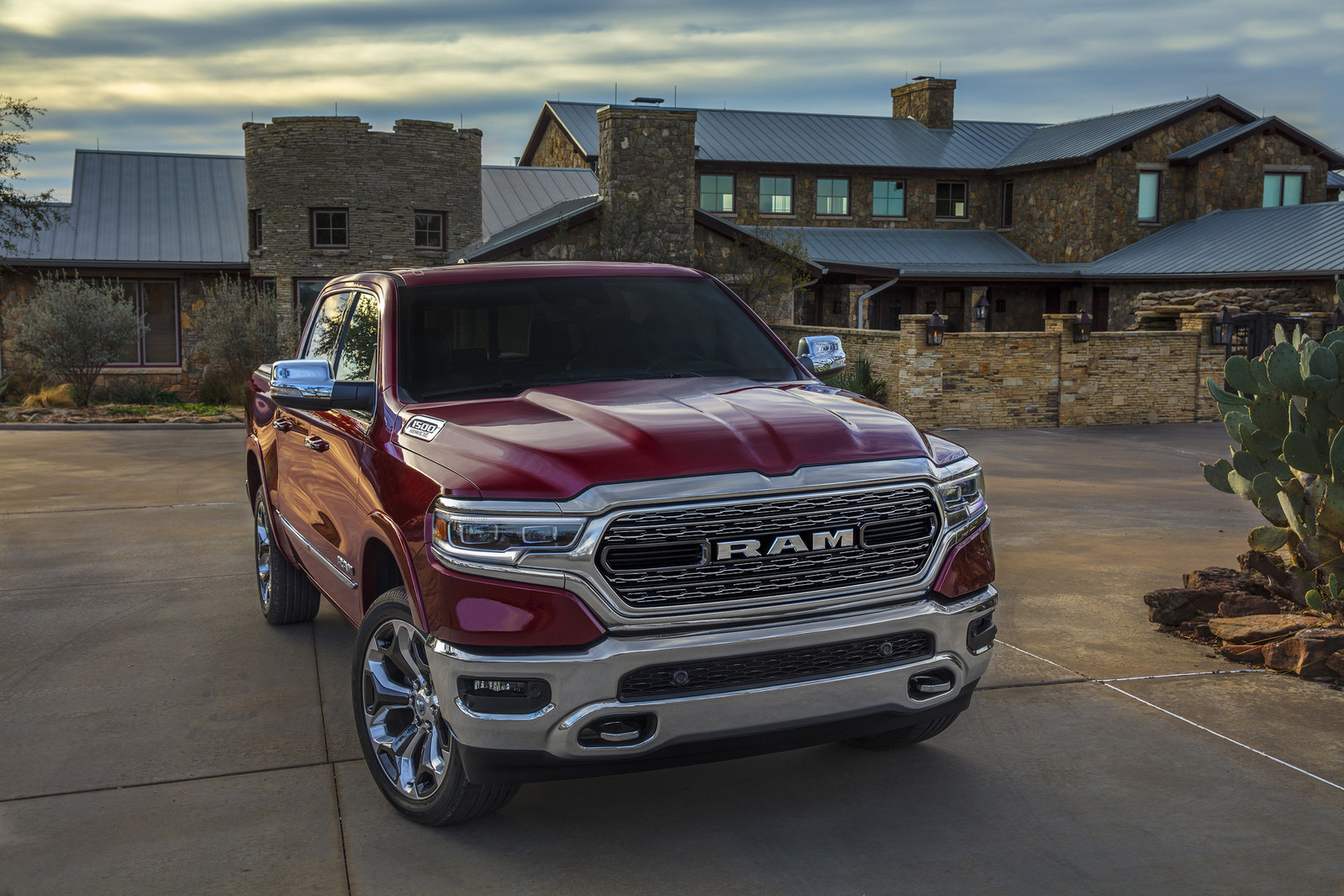 The new RAM 1500 packs a lot of tech into a big truck including CarPlay on an 8.4-inch or 12-inch display, although the larger screen isn’t dedicated entirely to CarPlay as it shares space with on-screen controls:

The bonded flush 12-inch reconfigurable touchscreen with tailor-made graphics for various Ram models makes personalization easy with the new split-screen, operating two different applications for desired configuration, such as Apple CarPlay and HVAC controls, or one application, such as navigation across the entire 12-inch touchscreen.

The Verge got a hands-on look at the giant new split screen display in the new RAM trucks which will also feature optional wireless chargers.

Finally, Ford’s new mid-sized Ranger will feature Ford Sync 3 which works with CarPlay and will even include Alexa integration. The new Ford Ranger and RAM 1500 join select trucks already offering CarPlay including the 2018 Honda Ridgeline.