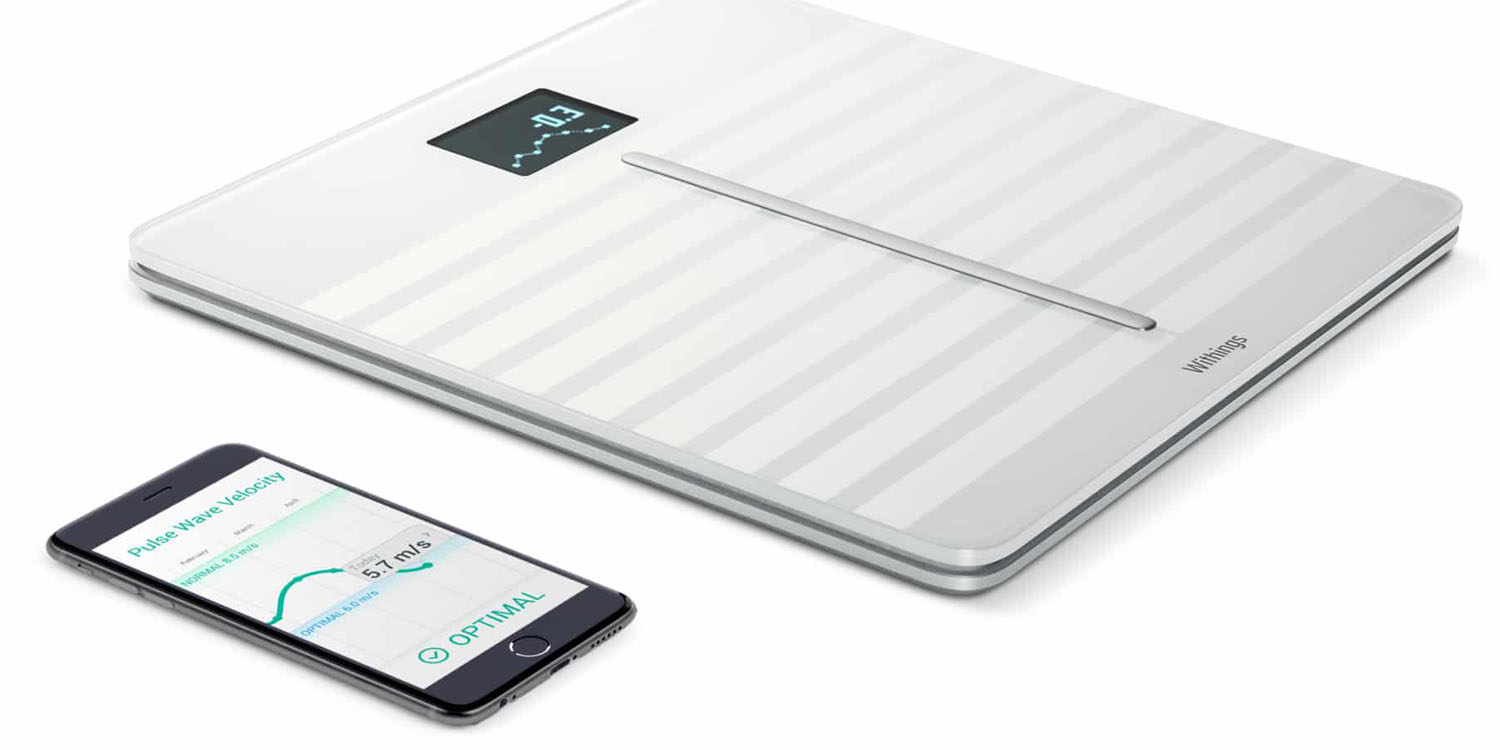 Buying a gadget can be a risky business these days. We’ve already seen two ways things can go wrong. The first and most obvious is when a company takes your money and then goes bust before it can deliver. Otto locks was just one recent example – crowdfunding sites are littered with others.

A second risk is a company discontinuing support for a gadget that relies on an app or a server. When the app is discontinued, or the server goes offline, you can be left with a useless hunk of metal. A recent example of that was Logitech discontinuing its Harmony Link remotes, informing owners that the products ‘will no longer function’ beyond March 16 of this year. (Consumer and media pressure did at least result in a solution.)

Engadget reports that the company is about to take away the main reason most people bought one of its products.

Nokia has announced that it will be disabling the headline of feature of its Body Cardio scale in a software update. The scale was sold with the ability to track Pulse Wave Velocity (PWV), essentially measuring the speed at which your blood flows through your veins. The slower and more constant the speed, the healthier you are, and vice versa. In a statement, the company said that the feature “may require a different level of regulatory approval,” possibly risking the wrath of regulators.

The issue appears to be greater FDA scrutiny of the medical claims being made for the feature.

Nokia has said that it will on Wednesday update the software in all scales sold to date to remove the PWV feature.

Users are told that they are unable to opt out of the software update, which is coming on January 24th.

Since the scale has to be on your WiFi network to allow any of its smart features to work, users are left with no means of avoiding the downgrade without turning it into a completely dumb scale.

Nokia initially didn’t appear to be offering any compensation for the reduced functionality of the device, despite the fact that – as Engadget‘s Daniel Cooper notes – it cost some $80 more than the Body+ scale sold without the PWV function.

However, buyers have now reached out to advise they’ve received an email offering a choice of a $30 coupon or the option to return the scale for a full refund.

Which fits my own view of what ought to happen when a large company takes away functionality we’ve paid for. Customers placed in this position ought to be offered three options:

And it shouldn’t take Twitter outrage or media attention to achieve it.