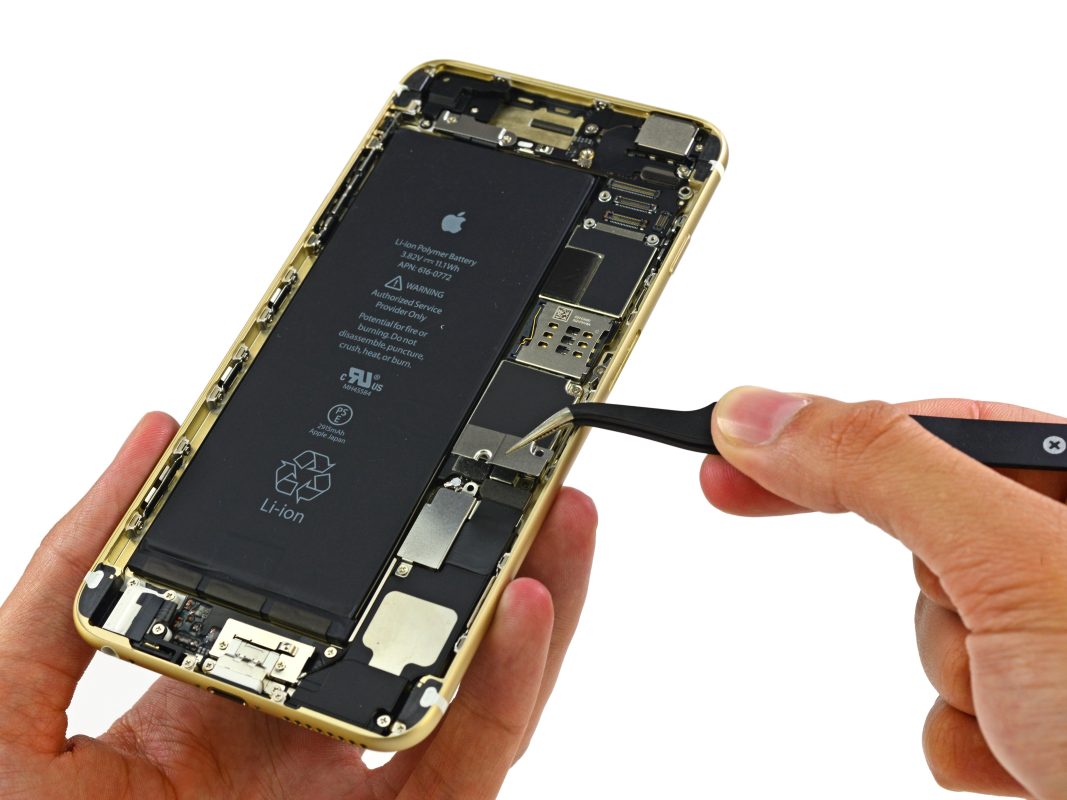 This ruling could fuel several of Apple’s lawsuits it has against Qualcomm around the world. The report says:

The iPhone maker has accused the chipmaker of ‘exclusionary tactics and excessive royalties’ that it alleges have cost it billions of dollars in recent years.

However, Qualcomm argues that its business model is fair, and that compensation is equal with the innovation its chips offer. Furthermore, Qualcomm is trying to stop Apple from selling iPhones with Qualcomm components through import bans. The European Commission began its investigation in July of 2015.

Apple exclusively used Qualcomm chips up until September of 2016, when the iPhone maker began using Intel modems on its iPhone 7 and iPhone 7 Plus handsets. Reports have indicated that Apple is working towards developing an iPhone that relies entirely on Intel and MediaTek, a move that would put a strain on Qualcomm’s business.