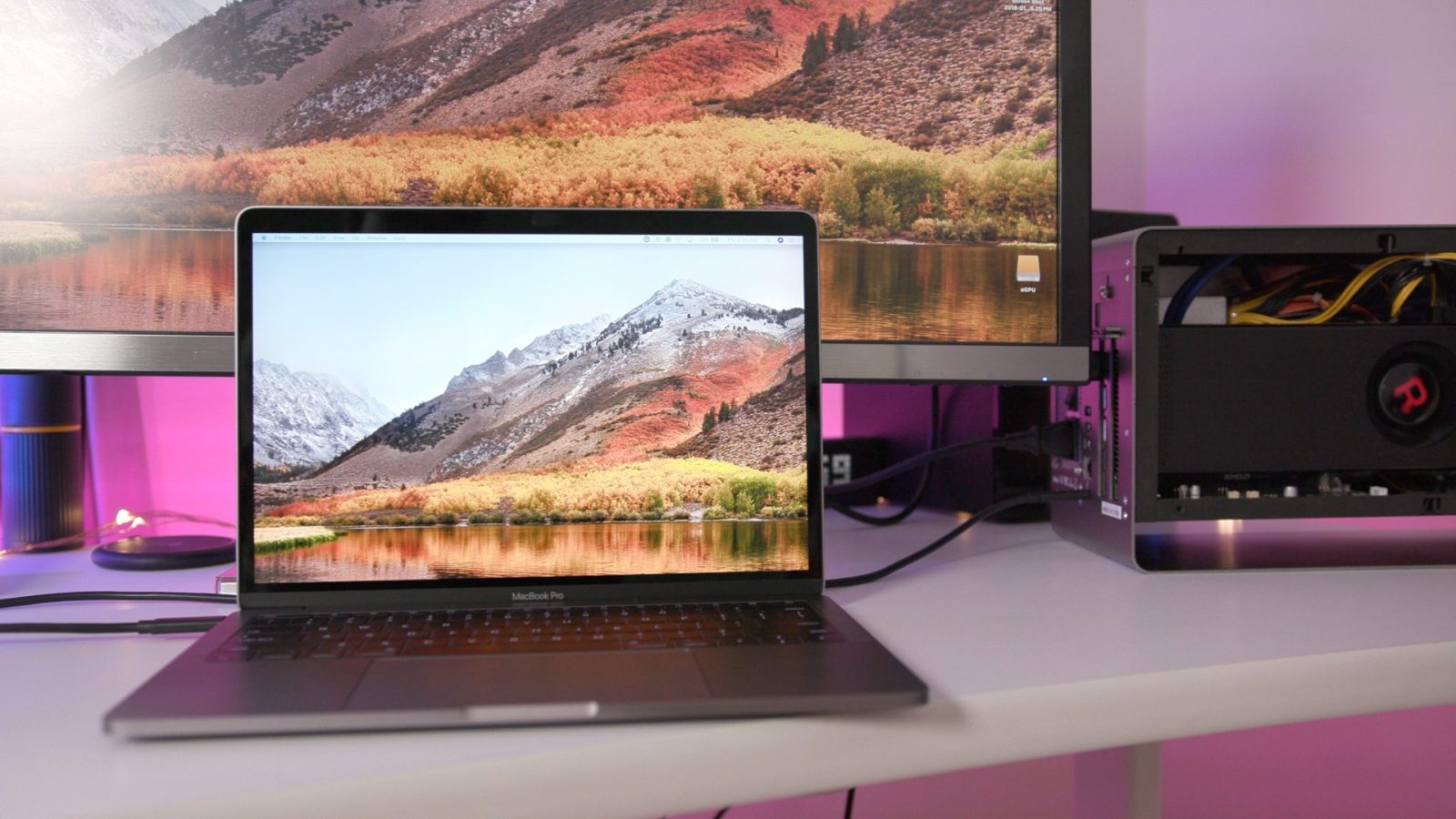 Good news for those of you who already use or have been considering an external GPU for your Mac: Apple has enhanced support for eGPU setups in macOS 10.13.4 beta.

Ahead of Apple’s promise to bring better eGPU support to the Mac by spring 2018, the initial beta release for 10.13.4 brings several noticeable changes and enhancements to the fore. 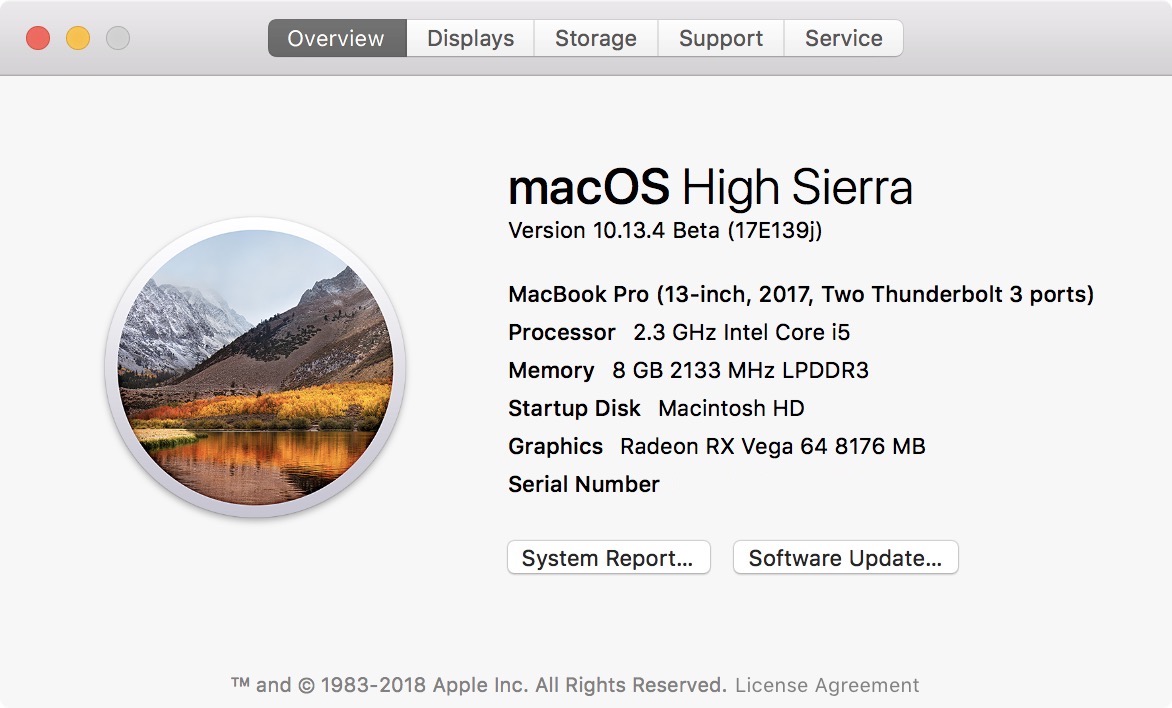 Those are just the items that I could think of off the top of my head. As you can see, while far from perfect, this is a big update for anyone wishing to employ the use of an external GPU on a compatible Mac. Performance still isn’t what I would call great though, and Apple still has a ways to go when it comes to GPU drivers across the board.

Still, it’s an encouraging sign considering where we were just a year ago. For the record, I was also able to get the eGPU working with the iMac Pro, though performance remains far from making it worthwhile at this point.

Apple notes that spring 2018 will mark the release of a Mac update that will improve eGPU performance and compatibility. With macOS 10.13.4 it appears that the company is making the right strides in that direction.

If you decide to install the macOS 10.13.4 beta, proceed at your own risk. Betas have bugs, for example, my iMac Pro no longer recognizes its SD Card reader.

What are your thoughts on the eGPU improvements featured in the latest macOS beta? Sound off down below in the comments.