Report: Apple to use a single-cell L-shaped battery with larger capacity for its 2018 iPhones 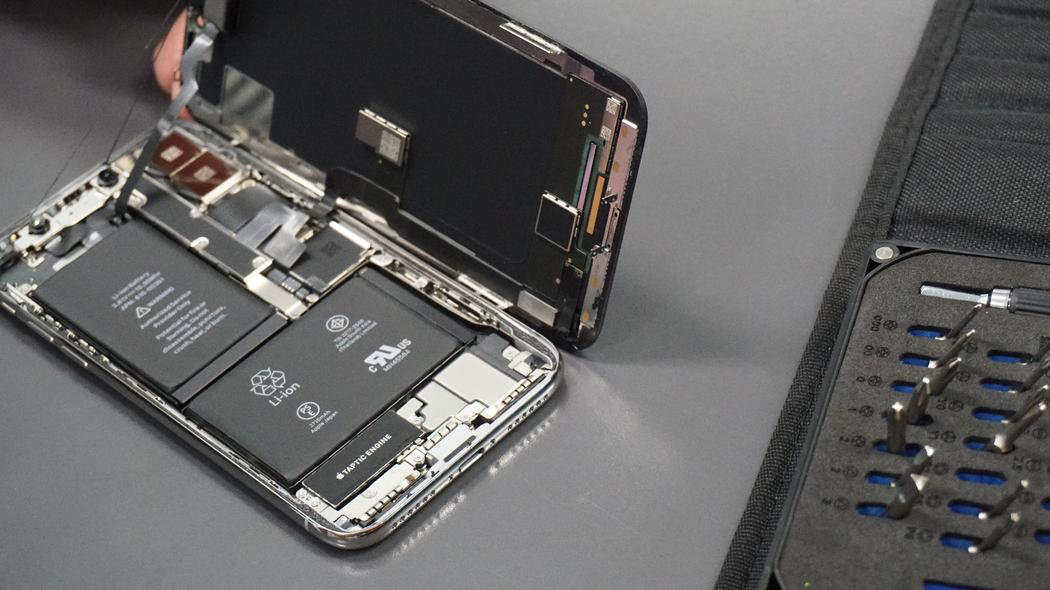 LG may be producing more than just the OLED displays for this years iPhones. According to Korean news outlet The Investor, the South-Korean electronics company will be producing a new generation L-shaped battery for the 2018 iPhones.

The increased capacity plus a more efficient A-series system on a chip could mean that the next generation 5.8-inch OLED iPhone could have a battery life closer to the iPhone 8 Plus’ battery, which is praised for lasting a really long time. And that’s not counting the battery saving benefits of an OLED display over an LCD display.

While we’re less than 3 months in to the life span of the iPhone X, many are already clamoring for a larger ‘iPhone X Plus’ which could feature a screen as large as 6.5-inches. This would make the display size larger than Samsung’s Galaxy Note 8, which is already a large phablet-sized phone.