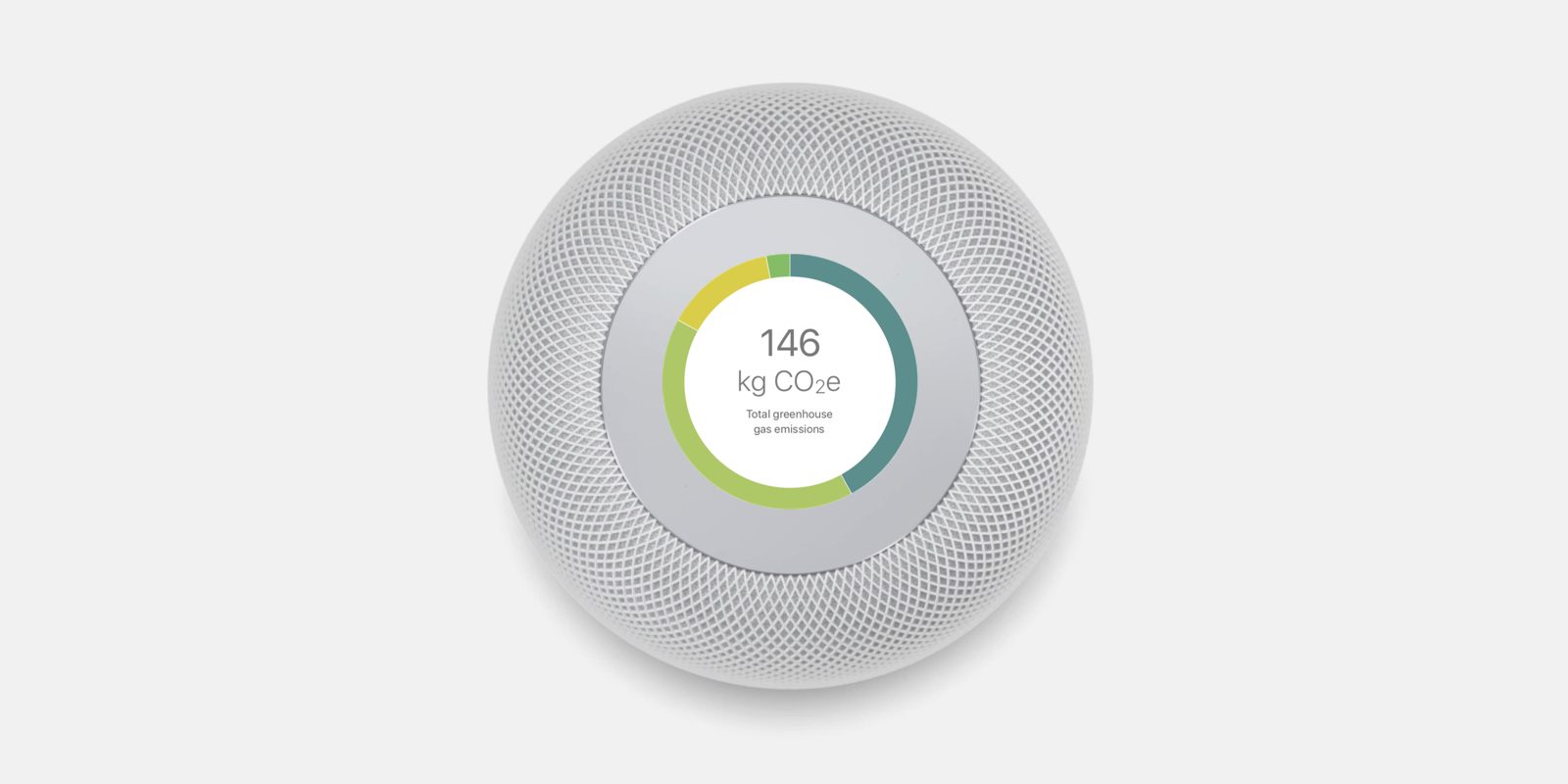 Apple has published its HomePod environmental report where it breaks down energy consumption and details how its low power mode will work. Apple also explains the environmental impact of HomePod based on greenhouse gas emissions and materials used.

In summary, Apple says HomePod consumes less energy than an A19 LED light bulb (via MacRumors) when playing audio.

That’s based on volume output set at 50% which Apple says consumes between 8.69W and 9.25W of power. Obviously, your mileage will vary when changing volume output.

Also interesting is what Apple calls low power mode which HomePod enters when not in use, but waiting for commands. Apple says HomePod enters this standby mode after 8 minutes of inactivity by default, but doesn’t state if ‘default’ means this duration can be toggled.

When HomePod is standing by in low power mode, Apple says HomePod uses between 1.71W and 1.76W of power, or roughly 1/5th the energy consumption of an A19 LED.

HomePod uses power-efficient components and software that can intelligently power them down during periods of inactivity. For example, through optimized power management features and a high-efficiency power supply, HomePod has been designed to be efficient in its low power mode, where the majority of  time is spent. The result is that HomePod is energy efficient right out of the box.

You can see HomePod’s greenhouse gas emissions and material usage breakdown below:

HomePod orders kicked off this morning and speakers will reach stores and customers in two weeks on February 9.