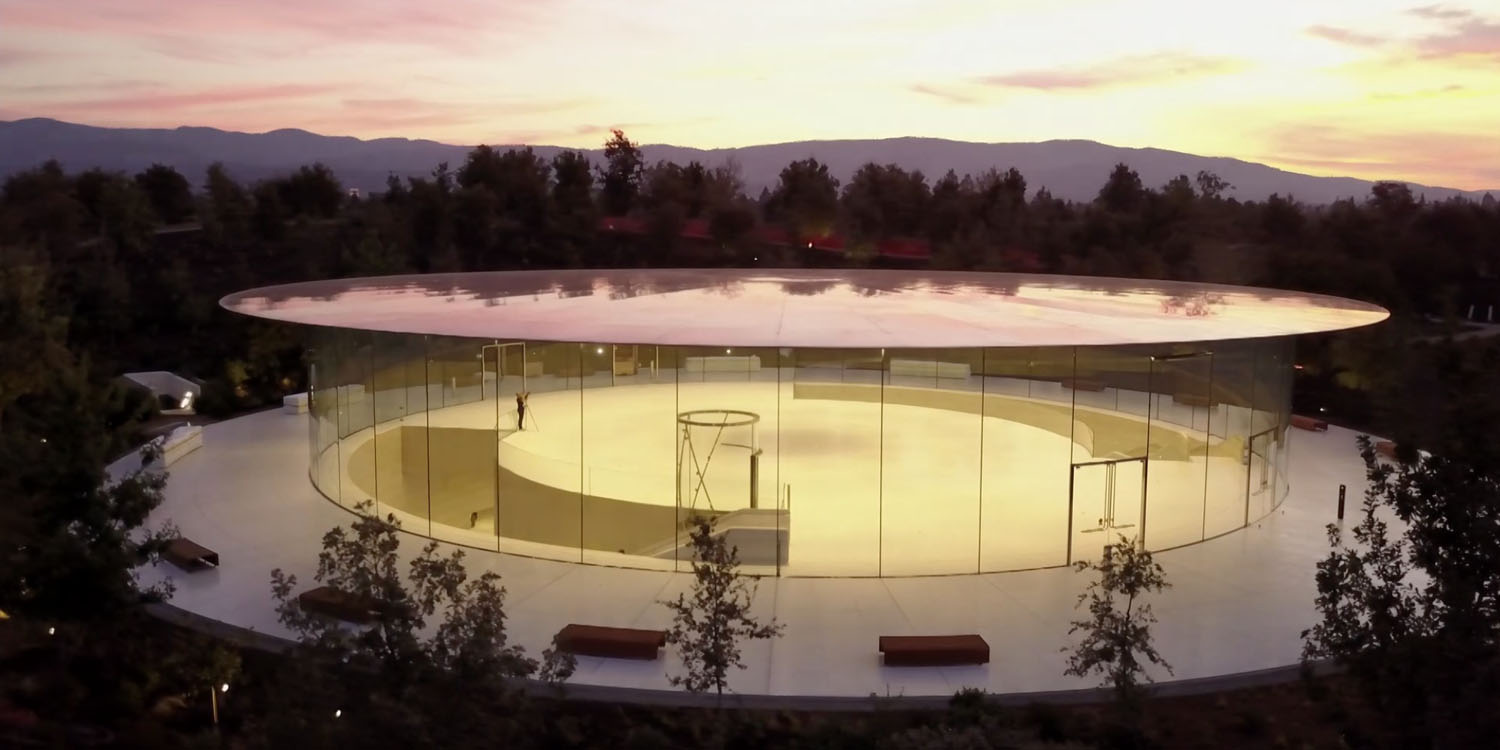 Two days before Apple announces its earnings for fiscal Q1 2018 (calendar Q4 2017), analysts are already turning their attention to the company’s guidance for the following quarter.

We’ll find out two things on Thursday. First, whether iPhone X sales were high enough to hit the company’s predicted revenue of between $84B and $87B in the final quarter of last year. Second, what Apple expects to earn in Q2 (calendar Q1) …

Reuters says that analysts are optimistic about the former, but not the latter.

Analysts still expect Apple to post record revenue, hitting the top of its $87 billion guidance for the holiday quarter. But they have slashed revenue estimates for the March quarter and expect the company to sell fewer iPhones in fiscal 2018 than initially thought […]

Analysts have lowered their expectations for Apple’s second- quarter revenue guidance to as low as $60 billion from a previous average of $67 billion.

Nikkei reported yesterday that Apple is cutting its iPhone X production in half this quarter, with the WSJ citing the same numbers today.

Optimism on holiday season revenues is based on higher average selling prices rather than significant growth in the number of phones sold.

Services are again expected to help lift Apple’s revenues, with analysts estimating sales of $34.7B this year, up 16% on last year.