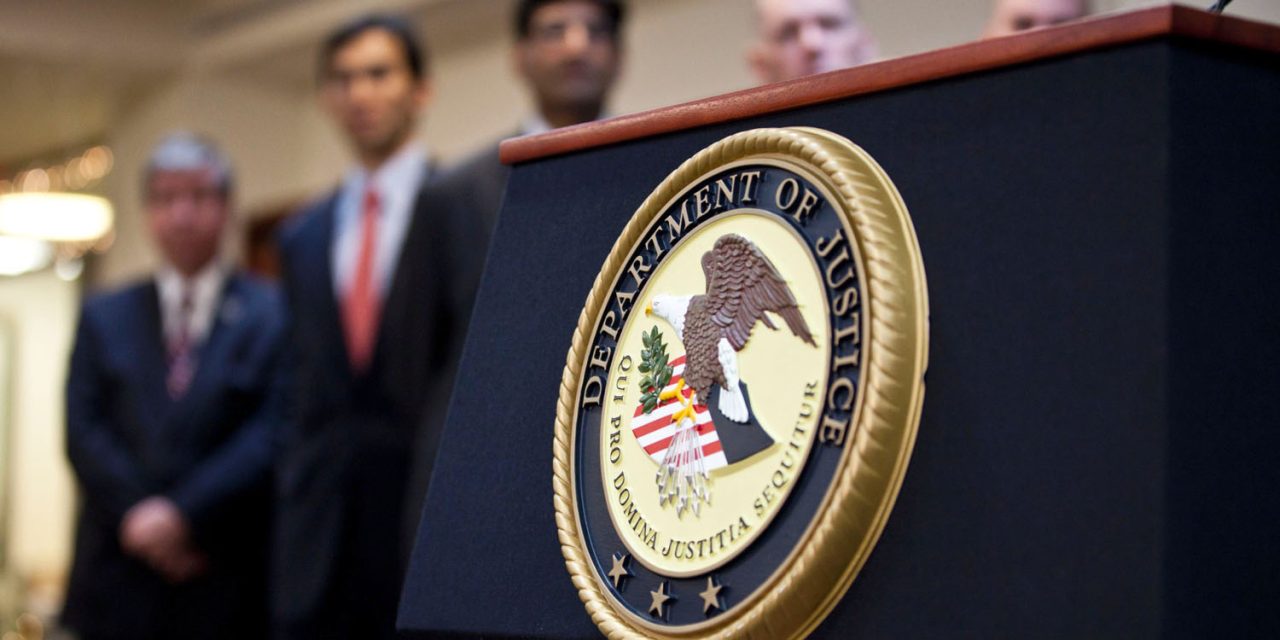 Apple has effectively confirmed yesterday’s Bloomberg report that both the Department of Justice and the Securities and Exchange Commission have launched investigations into whether Apple may have broken the law by throttling iPhone performance to prevent unexpected shutdowns.

The company has also given a statement in response …

Apple did not specify the names of the agencies, but did confirm to Axios that it has been contacted by more than one.

We have received questions from some government agencies and we are responding to them.

The company again stressed that it had no intention of using degraded performance to encourage upgrades to newer devices.

As we told our customers in December, we have never — and would never — do anything to intentionally shorten the life of any Apple product, or degrade the user experience to drive customer upgrades. Our goal has always been to create products that our customers love. Making iPhones last as long as possible is an important part of that.

Apple repeated earlier explanations that it sought only to improve customer experience by preventing unexpected shutdowns that might otherwise occur on devices with batteries no longer able to deliver peak power. It also reaffirmed that a future iOS update will give iPhone owners the choice of whether or not to permit performance throttling.

The statement said that the option to toggle throttling will ‘be included in a developer release next month and a user release this Spring.’ If it appears in the next developer beta, it could be first seen around February 6.

In addition to the government investigations, Apple is also facing around 50 class action lawsuits in relation to the issue.