Apple suppliers hint at slowing iPhone sales ahead of earnings 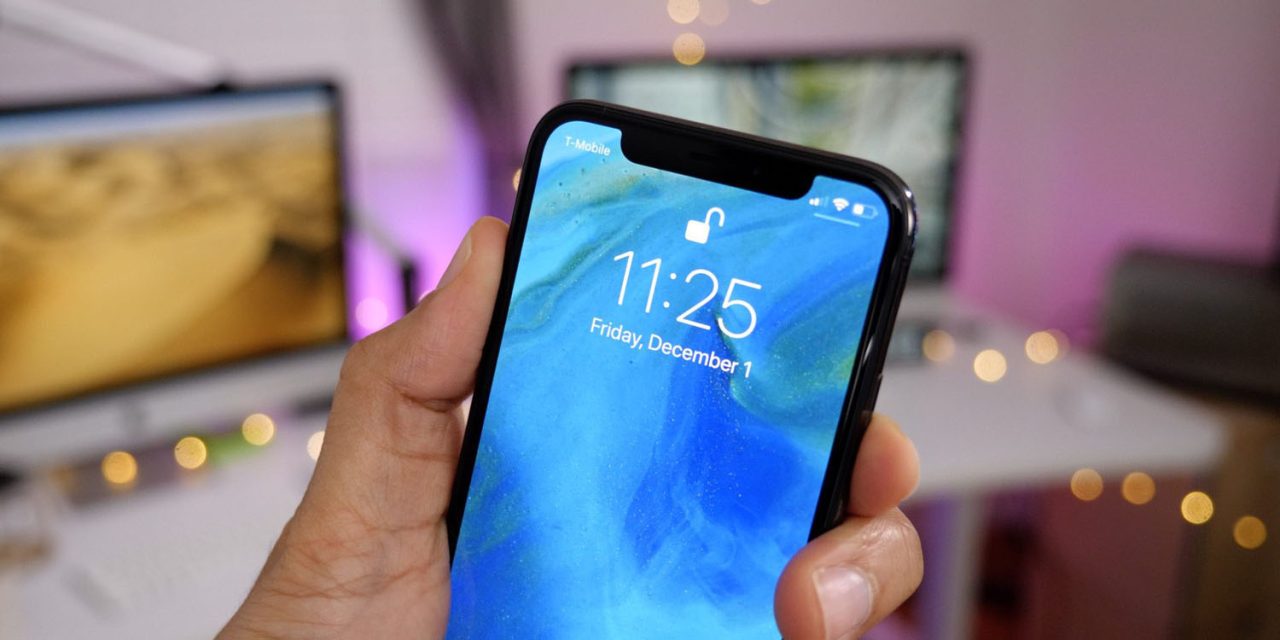 As we await the release of Apple’s first quarter earnings tomorrow, some of the company’s suppliers are offering a peak at what we might see. As Bloomberg notes, both Qualcomm and Broadcom implied during their own respective earnings announcements that iPhone orders are slowing down more than normal for this time of year…

Qualcomm said during its earnings release today that “orders from a large, thin modem customer” have decreased at a worse level than usual for this time of the year. While Qualcomm, which supplies modems for the iPhone, didn’t mention Apple by name, Bloomberg says “it was widely interpreted that the customer is Apple.”

Furthermore, Broadcom made similar comments during its earnings release today. The company said that it expects “a greater-than-seasonal decline in wireless” components. This implies that a company is ordering less wireless components than it normally does at this time of the year, and some think that company is Apple:

Broadcom provides wireless network and Bluetooth components for the iPhone. Christopher Rolland, an analyst at Susquehanna Investment Group, pegged Apple as the reason for the order slowdown in a note Wednesday. Neither company mentioned Apple in its forecasts.

Lastly, Qorvo Inc., a smaller supplier that makes radio frequency chips, missed analyst expectations. The company predicted current quarter sales of as little as $645 million, some $100 million lower than analyst estimates. Qorvo gets around 40 percent of its business from Apple, according to Bloomberg.

In the last week, several reports have made bold predictions regarding demand for the iPhone X. Nikkei reported that Apple is cutting its iPhone X production in half for this quarter, while The Wall Street Journal reported similar numbers. Such reports have sent analysts into a frenzy.

Apple has outlined that it expects revenue of between $84B and $87B in the final quarter of last year. The company is slated to hold its Q1 earnings call tomorrow, providing a more detailed look at those numbers. We’ll also get its guidance for Q2 2018.