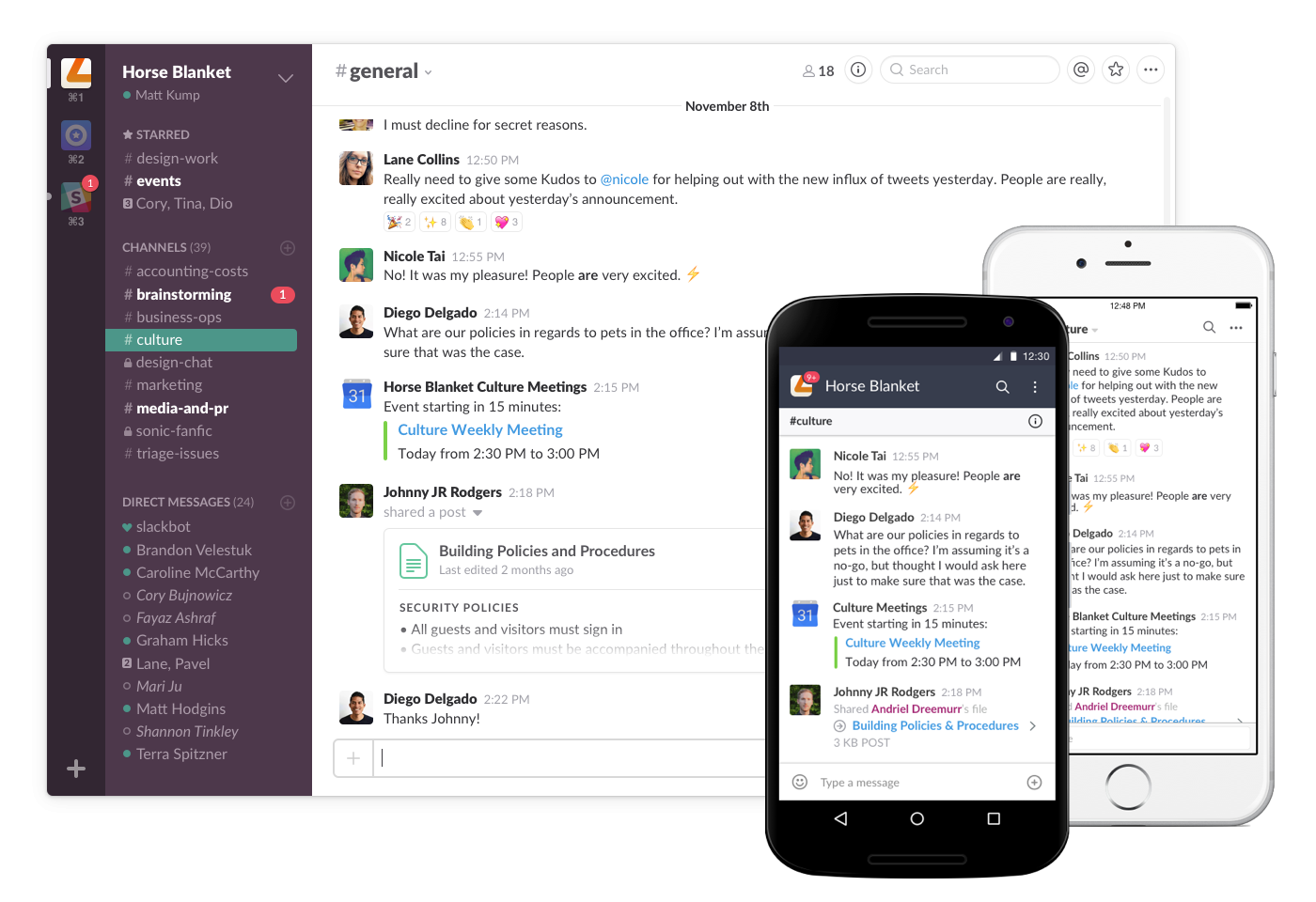 In the latest release of Slack for iOS, the company has removed its Apple Watch counterpart as a whole. So, for those who were hopeful that the Watch app would go independent, this is sad news.

Slack says that everything that was possible on the Watch app has now been moved onto iOS. After installing the latest release, the app will automatically be uninstalled on your Apple Watch.

Apple Watch users, there’s now one iOS app for all of your needs. Everything you could do with the standalone Watch app is now done through the iOS app: rest assured, receiving and replying to messages from your wrist works the same as before. It’s like two for the price of one, but with apps.

There has been a trend, recently, with developers removing Apple Watch counterparts from their iOS apps. Amazon, eBay, and Whole Foods are a few examples. And today, Slack joined this list.

Today’s update brings the app to version 3.36. If you rely heavily on the Apple Watch counterpart, it may be wise to hold off.