The Mac, The Myth, The Legend: How Snow Leopard became synonymous with reliability 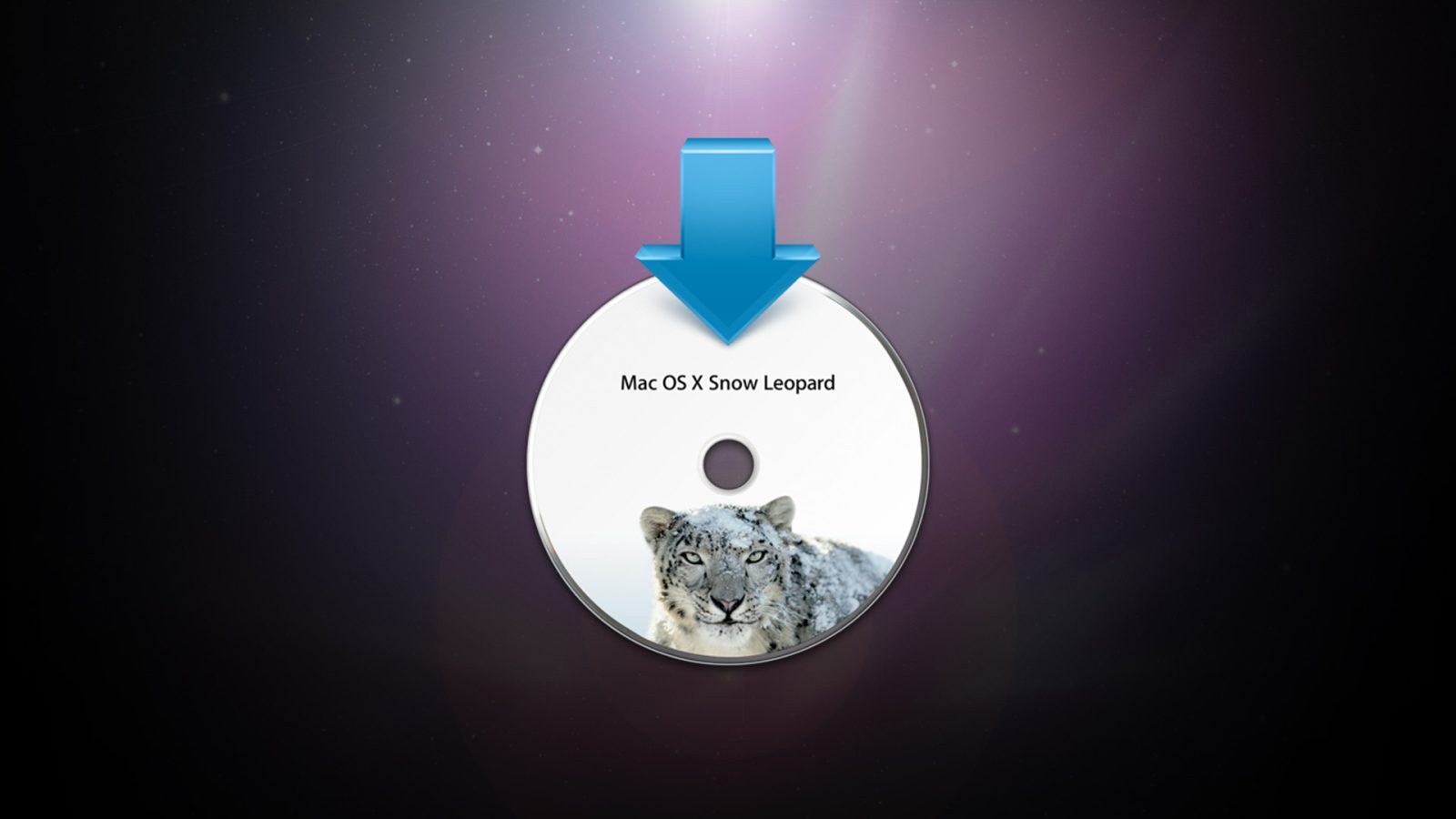 Following the news that Apple had refocused their plans for iOS 12 around stability and performance over new features, many were quick to liken the move to a “Snow Leopard release” of iOS. In recent years, the phrase has reached mythological status in the Apple community, a catch-all referring to stable software and “the good ol’ days” of the Mac.

But how did this perception develop? Was Mac OS X Snow Leopard really the gold standard of software releases, an undefeated champion in the halls of computing history? Believe it or not, the meme is almost as old as the software itself.

Shortly after the July 2011 release of Mac OS X Lion, Snow Leopard’s successor, some Mac users were already looking back nostalgically. Tweets from as early as August 2011 refer to Lion as a “step back.” The popularity of Snow Leopard wasn’t the result of one decision, but a combination of factors.

Apple started the ball rolling at the announcement of Snow Leopard during WWDC 2009 by marketing it as having “no new features.” Mac OS X Leopard had been a blockbuster release with over 300 new features, and Snow Leopard was a refinement.

For the first time ever in Mac OSX Lion, an Apple OS upgrade was a step BACK

2009 was a significant time for the Mac platform as a whole. The iPad was still months away from stealing some of the Mac’s spotlight.  Meanwhile, an entire new crop of Apple customers were experiencing the Mac for the first time, enticed to switch after trying out the iPhone. Coming from Windows machines of the era, Mac OS X was unparalleled in its level of polish and ease of use. These new customers hadn’t used Macs long enough to be familiar with all of its “quirks.”

Snow Leopard also set a new precedent for software pricing. While Leopard retailed for $129, Snow Leopard was just $30. This made the update accessible to customers who would’ve previously stuck with older versions of the operating system.

A few years later, Apple would offer OS X Mavericks for free. Snow Leopard was also the last version of Mac OS X to be sold on a disk – which you can still buy today! The Mac App Store wouldn’t debut until the latter half of Snow Leopard’s life cycle.

Initial experiences with Snow Leopard weren’t as blissful as more recent commentary remembers. The troubled rollout of MobileMe, iCloud’s precursor, was still an open wound. Soon after release, a major bug was discovered in Snow Leopard that would cause the home directories of guest accounts to be wiped completely. The issue was prevalent enough that Apple publicly responded and later issued an update, 10.6.2, to address the problem.

Early updates to Snow Leopard were packed with fixes to a long list of bugs. A 2009 article from iLounge on Snow Leopard’s reliability is filled with comments from frustrated users, some considering moving back to Leopard.

Time heals all wounds, right? It didn’t take long for Mac users to begin to wax poetic about Snow Leopard. In February 2012, this tweet made an astute prediction:

I'm sure that five years from now we'll look back and realise that Snow Leopard was the best version of OS X.

An August 2012 retrospective looking back on Snow Leopard three years after release floated the idea that it was “the best classic version of OS X,” and a few months later, the software was compared to Windows XP, famous for its long life and widespread adoption. Following the release of OS X Mountain Lion, the notion that Snow Leopard was a landmark release had already been cemented.

In 2014, Computerworld attempted to sum up why Snow Leopard was still so popular with Mac users. Around the same time, unrest had begun to build in the Mac community about a perceived drop in Apple’s software quality. After OS X Lion, Apple began releasing a major new version of OS X every year, straining the resources of the Mac team and setting a precedent for customers who would begin to expect significant improvements year over year.

In October 2014, Russell Ivanovic published an article titled “It Just Works,” outlining some of the prevalent software problems of the time. The piece resonated with a community of frustrated Apple customers. 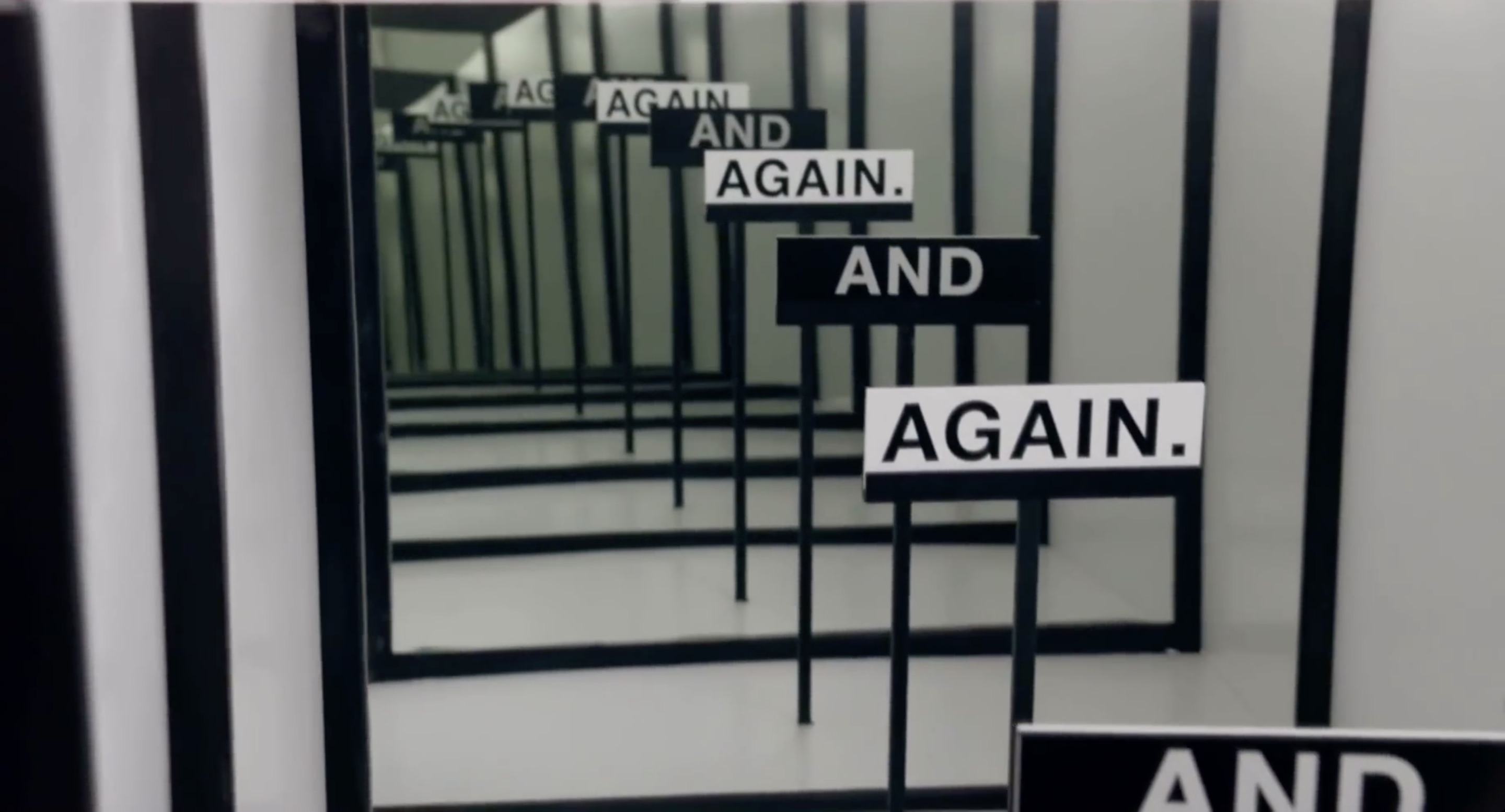 In December 2014, a MacRumors forum member bluntly stated “I want another Snow Leopard.” The post went on to criticize iOS as being “even worse.” Just a few weeks earlier, Wired had called iOS 8 Apple’s “buggiest release to date.”

The narrative that Apple’s software quality was in decline hit fever pitch when developer Marco Arment infamously stated that Apple had lost the functional high ground. The piece inspired countless follow-up articles from other voices in the community, many echoing the same sentiment. Apple’s SVP of Marketing addressed the concerns in a live interview with writer John Gruber following WWDC 2015.

The best version of OS X was obviously

In February 2015, 9to5Mac reported that Apple was planning a focus on stability and performance in iOS 9 – a story that sounds very familiar to the recent reports about iOS 12. Comparisons to Snow Leopard were once again drawn. An article on 512px even called the plan a “Snow Leopard Moment.”

Over the past two years, the legend of Snow Leopard has steadily grown, its mythology spreading with every new discussion about Apple software. “Apple’s apps need work,” stated Walt Mossberg in early 2016. In June of the same year, another article claimed “OS X 10.6 Snow Leopard Is Still Good Enough for Me.” Stephen Hackett’s review of macOS High Sierra asked if the release would be a “modern Snow Leopard.” In December 2017, Phil Schiller responded to some of the recent bugs plaguing iOS and Mac customers.

Snow Leopard has now reached meme status, the punchline of jokes on Twitter:

Something something Snow Leopard was the best version of OS X https://t.co/TMr0Kbuc2J

In some ways, the narrative is out of Apple’s hands. The myth of Snow Leopard is bigger than life, a cultural reference rooted in nostalgia. OS X Lion succeeded 10.6.8 in July 2011 – closing in on 7 years ago. At this point, millions of Mac users have never even used Snow Leopard, and can’t attest to its reliability.

However, a kernel of truth persists underneath the mythology. Improvements to iOS and macOS, no matter how small, contribute to a better experience for everyone. Fixing bugs might not be as marketable as shiny new Animoji or a fresh design, but maintenance can only be deferred so long. If Apple can knock stability out of the park in 2018, maybe the legend of Snow Leopard can finally be put to rest.