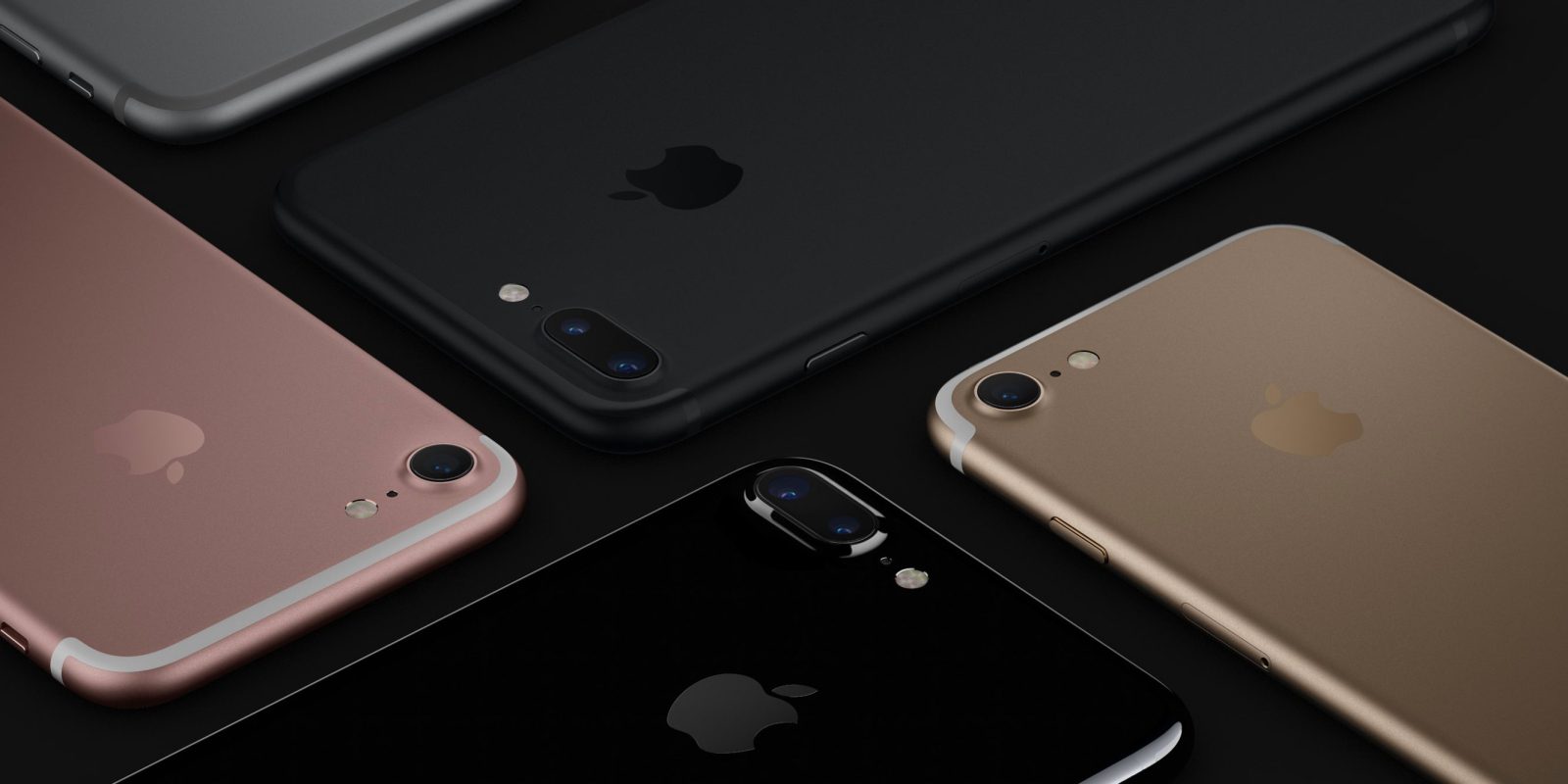 Apple today has launched an official repair program for a small number of users experiencing an issue where their iPhone says “No Service”. This issue seems to be specific to the iPhone 7, according to Apple.

Over recent weeks, several users have taken to Twitter to say that their iPhone 7 have all of a sudden gone from having normal service to “No Service.” This issue has been reported by users since last year, though.

This evening, Apple officially launched a repair program for affected users. Apple says that this is an issue with a part in the main logic board failing and affects select phones that were manufactured between September 2016 through February 2018.

The company says that eligible devices experiencing this issue will get a free replacement, with or without warranty.

These affected units were manufactured between September 2016 and February 2018 and sold in China, Hong Kong, Japan, Macao, and the U.S. See below for iPhone 7 model numbers that are covered in this program.

Are you experiencing issues with your iPhone 7? Let us know in the comments below.

APPLE: SMALL PERCENTAGE OF IPHONE 7 MAY SHOW "NO SERVICE"

only if phone is older than 2 years

@AppleSupport I’ve been stuck on ‘No Service’ for the past 6 hours and now the Carrier tab in settings has disappeared on my iPhone 7 plus!

My iPhone 7 started saying No Service, Searching and the Bluetooth will not work almost a year to the day that I bought it… I hate the feeling of being got