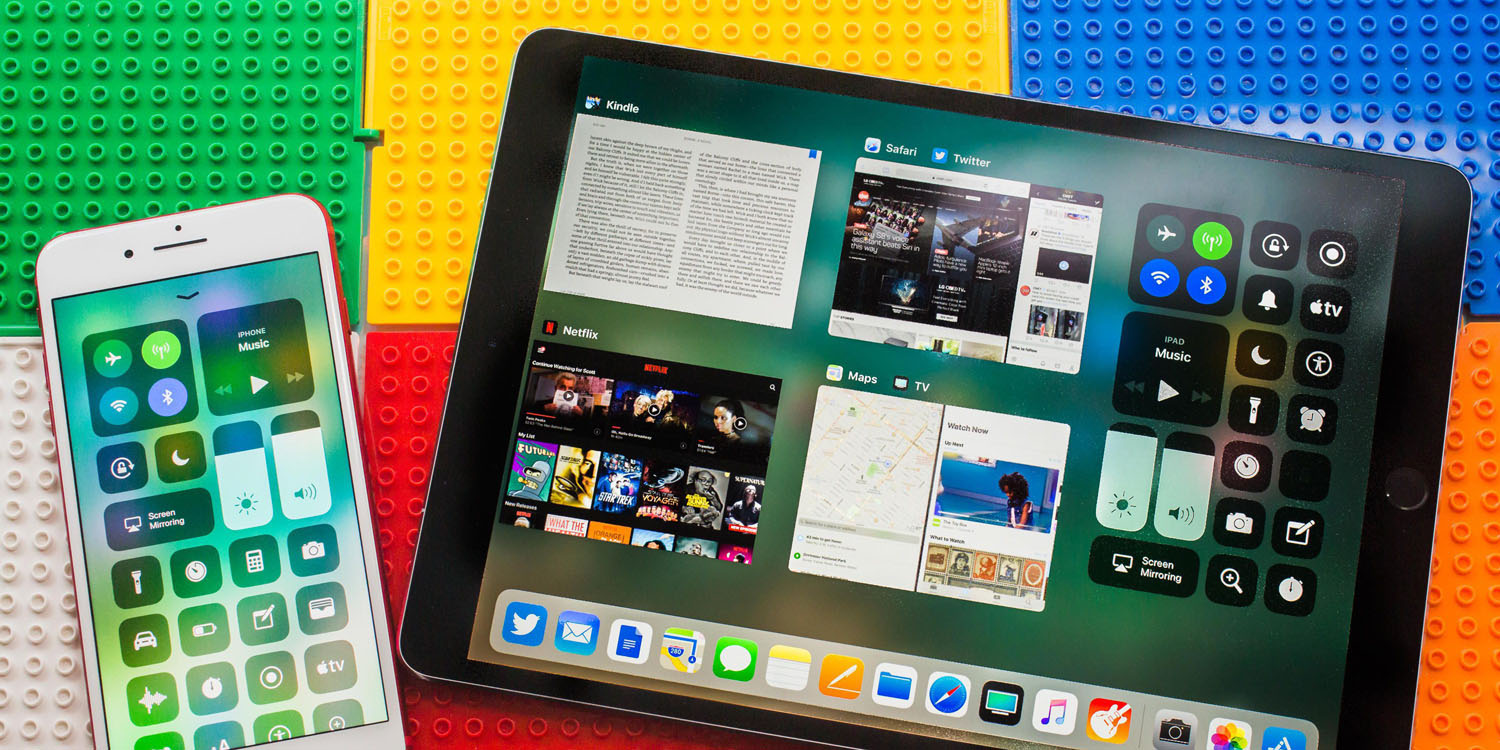 Would you pay an all-in-one monthly subscription to get access to services like Apple Music and extra iCloud storage alongside regular hardware updates? A new iPhone every year, a new iPad every other year, a new Mac every three years, say?

That’s the type of business model one noted analyst thinks Apple could adopt, and one that could have a number of things going for it …

The reasoning from Apple’s perspective, argues Horace Dediu, is that it would smooth out a lumpy and unpredictable revenue stream into a smooth and predictable one.

Hardware sales are seasonal – a big jump in the fall, when new iPhones are released, and a lull in the summer – and also depend on how many people choose to upgrade any given device at any given launch. People are tending to hold onto smartphones for longer, meaning less opportunity for Apple to persuade them to upgrade annually or biennially. Services revenue, in contrast, grows steadily.

And there is precedent, Dediu told the WSJ.

One way for Apple to resolve the hardware-versus-services tension would be to roll them into one giant subscription, Mr. Dediu says.

Apple already offers an upgrade program, where users can pay off an iPhone after 24 months or trade it for a new one after a year. Imagine a service where you simply subscribe to a regularly updated iPhone, Apple Watch, AirPods or some subset of these devices […]

Throw in health monitoring, an iCloud subscription, Apple Music, Apple’s original programming and more into a cable-television-like bundle, or a la carte, and Apple could go from being a hit-driven company to one that throws off predictable, consistent, subscription-based revenue. Think of it as Apple Prime.

Take the example of AirPods: People who own them are more likely to subscribe to a music service, including Apple’s, because AirPods make it easier and more convenient to consume audio content.

The HomePod goes even further: it’s a product that only really makes sense with an Apple Music subscription.

For Apple customers, it would also mean a predictable monthly outgoing coupled to knowing you’re always going to have reasonably up-to-date kit. On the downside, it would reduce the flexibility to decide for yourself which new models are appealing enough to buy.

What are your views? Obviously everyone would need to do their own sums, based on how much you currently spend and how often you upgrade your hardware, but is the idea an appealing one? Or do you prefer to buy your hardware outright and save the subscriptions for services? Please take our poll and share your reactions in the comments.