Apple customers could get cheaper financing through Goldman Sachs deal 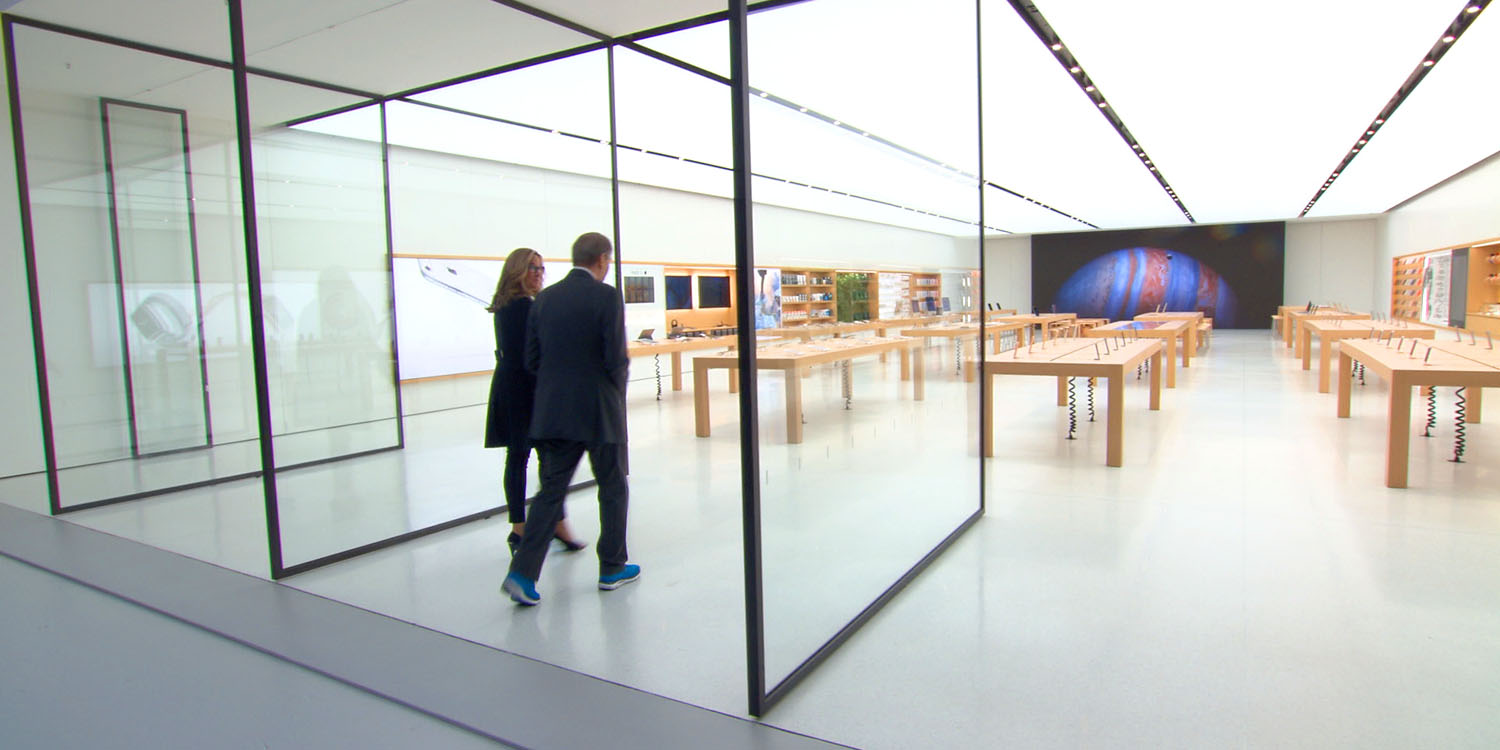 Apple is reportedly in talks with investment bank Goldman Sachs to offer new financing to consumers buying iPhones, watches and other devices. For some customers, this could offer them a better deal than they can get today.

Few details are revealed, so it’s not known whether this would supplement or replace either of Apple’s existing financing schemes, which offer interest rates ranging from 0% to 28.24% …

The WSJ reports that the financing would take the form of a loan rather than a credit card.

As Apple’s investment bank, Goldman Sachs has raised tens of billions of dollars for the technology company. Now, Goldman wants to bank Apple’s customers, too—with a ticket size of a few hundred dollars at a time.

The Wall Street firm is in talks to offer financing to shoppers buying phones, watches and other gadgets from Apple, people familiar with the matter said. Customers purchasing a $1,000 iPhone X could take out a loan from Goldman instead of charging it to credit cards that often carry high interest rates.

The piece notes that the proposal hasn’t yet advanced any further than discussions, so may or may not be implemented, but there’s an obvious win-win scenario. By making it easier and more affordable to buy Apple products, the Cupertino company would see boosted sales, while Goldman would potentially gain millions more customers for its loans.

Apple already offers the iPhone Upgrade Program, offering interest-free financing of iPhones over 24 months, with participants able to upgrade to a new phone at the end of the first year. This arrangement is currently provided by Citizens Financial Group, but the WSJ suggests this may change if the Goldman Sachs plan goes ahead.

Part of Goldman’s talks with Apple involves taking over some form of the upgrade program. It is unclear whether anything will change with the handling of the outstanding Citizens loans. The Providence, R.I.-based bank didn’t have an immediate comment.

For other products, the Cupertino company offers special deals on Barclays credit cards. Take out a new Barclaycard Visa card and use it to purchase from Apple within the first 30 days, and you get interest-free credit of up to 18 months:

You also get boosted reward points for purchases from Apple, and can redeem them as Apple Store or iTunes gift cards. However, if you fail to clear the balance within the promotional period, you’ll pay credit card levels of interest, ranging from 15.24% to 28.24% depending on your credit score. Goldman currently offers online consumer loans at an average interest rate of 12%, so for customers unable to pay in full within the existing interest-free timeframes, it could work out significantly cheaper.