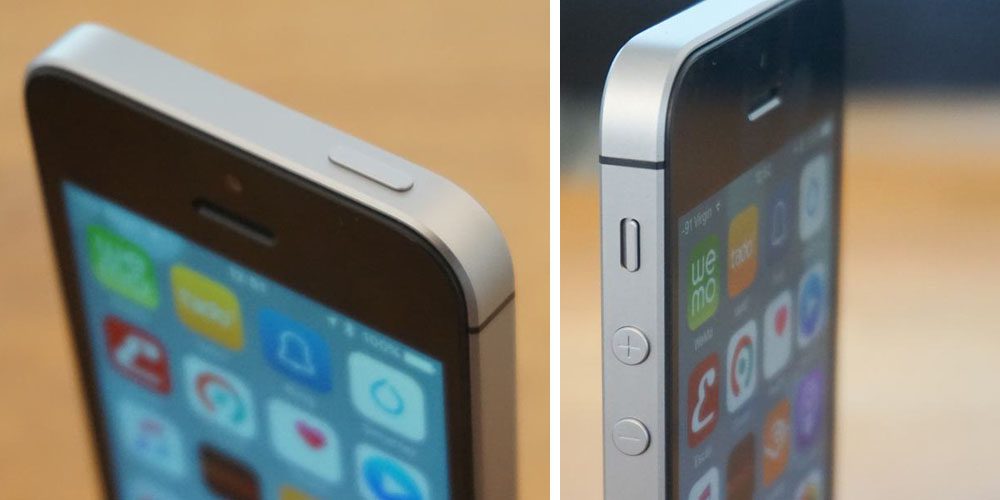 A Chinese site is claiming that Apple will launch a new version of the iPhone SE at this year’s WWDC. Most of what it claims makes sense, but one glaring point leads us to suspect this is nothing more than guesswork …

The specs, say QQ, will be an A10 processor, 2GB RAM and two storage options at 32GB and 128GB. It also says that the phone will retain Touch ID, rather than switch to Face ID.

So far, so credible. A modest processor bump to keep up with iOS 12, and retaining Touch ID to keep the cost low.

But the site also claims the display size will increase to 4.2 inches. This part makes no sense at all. It represents only a tiny change from the existing 4-inch display, so would offer no real usability benefit, while requiring a lot of existing design work to be completely redone.

Even if smaller bezels would allow a marginally larger screen in the same size casing, that’s a huge amount of reworking for something most people wouldn’t even notice.

A completely revamped SE model with something like a 4.7-inch display and wireless charging would make some kind of sense – but even then, the latest KGI report says not.

Kuo specifically dismisses the likelihood that an iPhone SE 2 would feature any form factor change, 3D sensing features, or even wireless charging.

Rumors of an upgraded iPhone SE have been circulating since the summer, with one report suggesting a release sometime this quarter. KGI’s Ming-Chi Kuo has heard nothing, suggesting either that it isn’t coming at all, or that it will be a spec bump too minor to show up in supply chain reports.