What features would you like to see added to AirPods? [Poll] 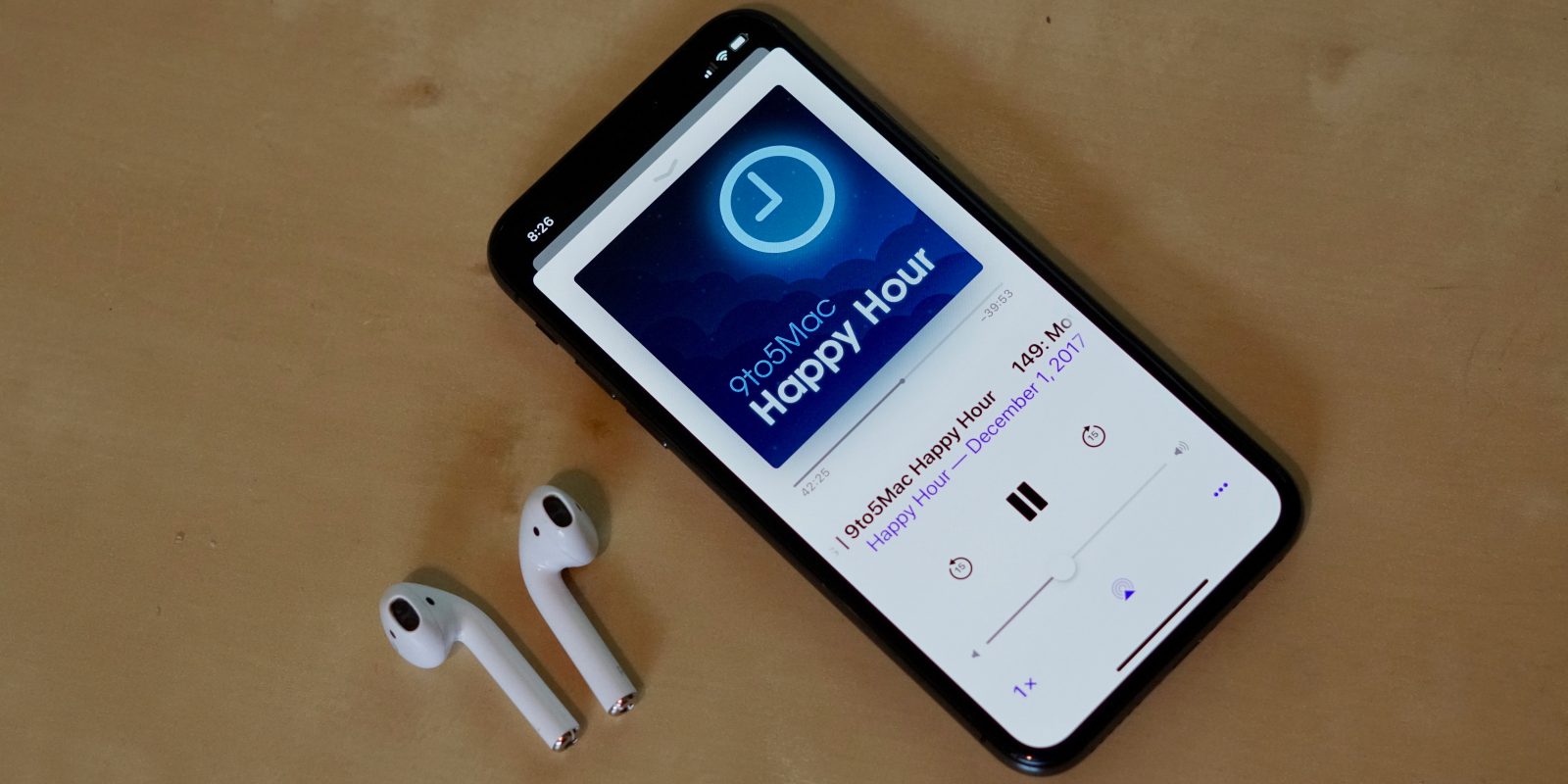 A Bloomberg report today offered early details on what Apple has up its sleeve for the new generation of AirPods coming this year. The report highlighted that this year we can expect ‘Hey Siri’ support, while water resistance is also on the roadmap for a later date.

What features would you like to see added to AirPods?

‘Hey Siri’ support on AirPods would be useful as they currently require a double tap interaction to enable Siri. While it works well for the most part, ‘Hey Siri’ support would be far more intuitive as it’s how many users interact with Siri on their iPhone.

The report also indicates that the AirPods will add a new wireless chip for managing Bluetooth connections, which could be the ‘W2 chip’ seen in the Apple Watch Series 3.

More interesting to me personally, however, is a water resistant design. While AirPods aren’t incredibly sensitive to water now, and some users claim they work just fine in the shower, a design that’s tested and officially water resistant would be incredibly useful. 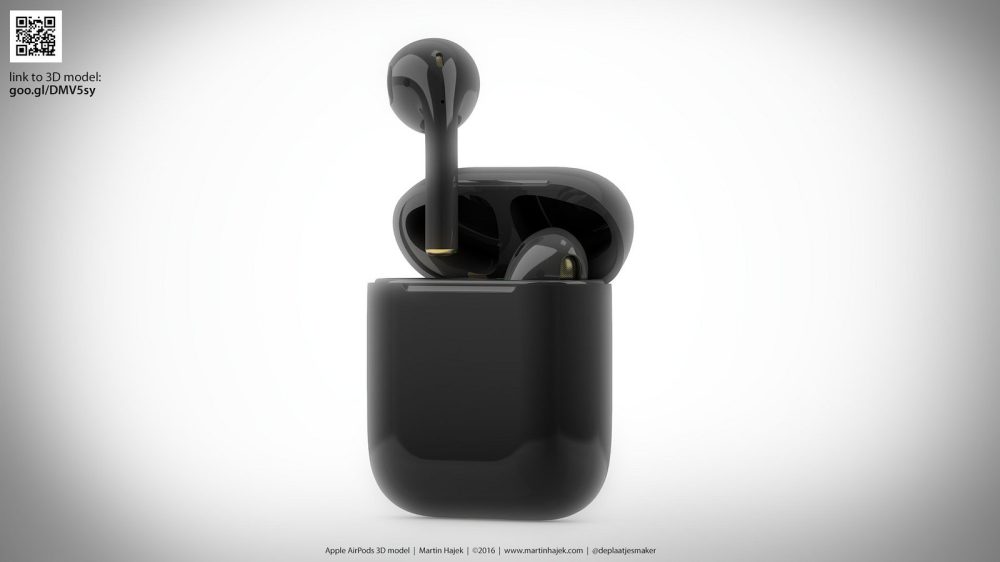 Of course, there are other features that be welcomed additions to the truly wireless AirPods. For instance, one common request is for different earbud designs or options for users who don’t find the standard design comfortable.

Apple has previously said that we can expect an updated AirPods case with support for wireless charging with the company’s upcoming AirPower accessory. What sort of other changes that update entails, however, are unclear.

Personally, I’m incredibly happy with AirPods in their current state and there isn’t a whole lot that I would change. Water resistance and wireless charging will certainly be welcomed additions, but fit and comfort are not an issue for me.

Interestingly enough, AirPods remain supply constrained via Apple’s website, with shipping times often quoting a week out. It’s unclear at this point when we can expect the second-generation AirPods to come out, though.

What features would you like to see added to AirPods? Let us know in the poll below and if you have additional suggestions, tell us down in the comments!