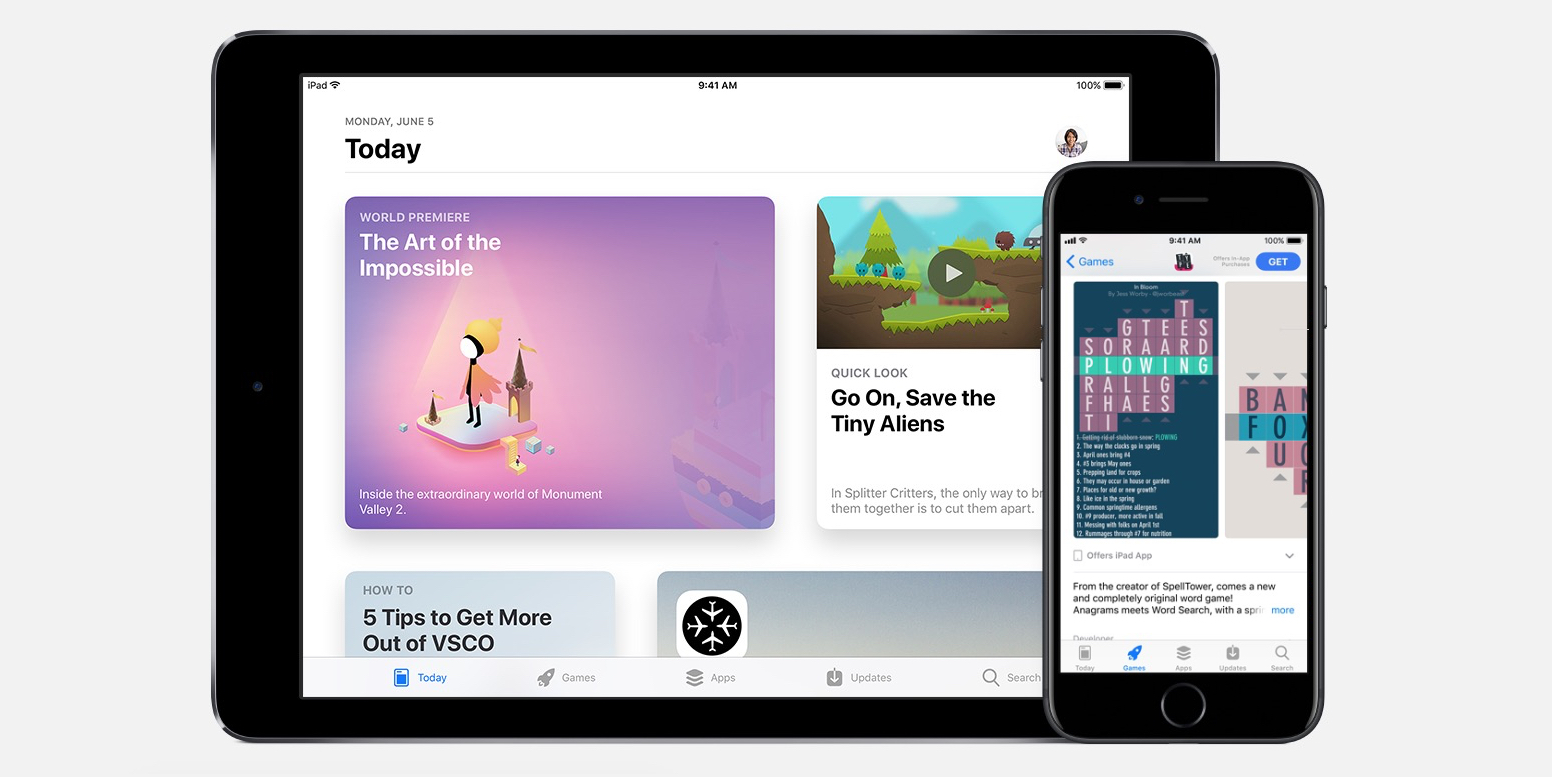 Apple has upped the screenshot limits for developers today, as announced on the Apple Developer News blog. Apps can now have up to 10 screenshots per device form factor, increased from the previous limit of 5 per device. This change applies to the iOS App Store, tvOS App Store, and watchOS App Store.

The number of screenshots displayed in search results is still limited to a maximum of three portrait screenshots or one horizontal screenshot.

This change is small but no doubt welcomed by developers who can now show off more features of their applications from the product page. Customers will be able to get more visual cues about the app they are looking at.

Developers can submit up to 10 screenshots for each device form factor they support, across all the different iOS devices, 1080p and 4K Apple TV resolutions and Apple Watch form factors. This is in addition to up to 3 video previews.

For the time being, the number of screenshots in the Mac App Store remains unchanged.