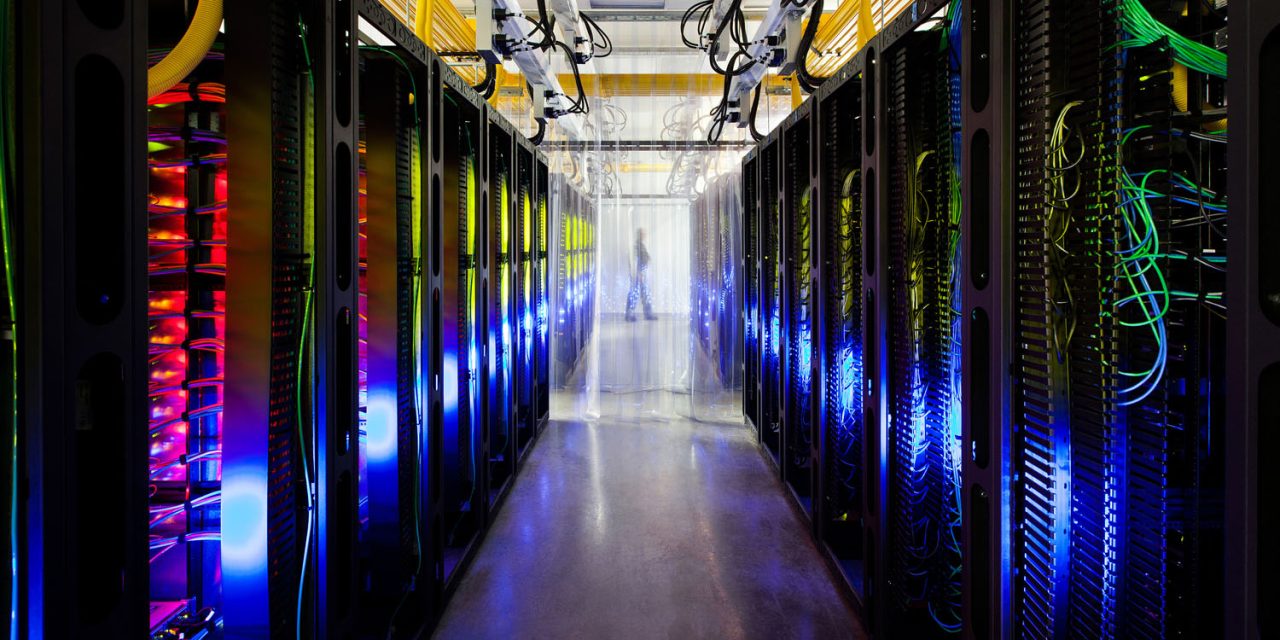 The iOS Security Guide was updated last month to indicate that Apple is now using the Google Cloud Platform for iCloud storage. The company has long used Amazon’s S3 alongside Microsoft Azure, but a reference to the latter service has been replaced by one to Google’s cloud storage service …

It was first suggested back in 2016 that Apple would be bringing Google into the mix, but this update – spotted by CNBC – is the first official confirmation.

Data stored on Google may include contacts, calendars, photos, videos, documents and more, but Apple is keen to stress that Google has no means of accessing that data.

All Google would see is meaningless encrypted data, with no way to tie even that to any particular individual. Apple doesn’t go into specifics about its use of third-party servers, so it’s possible that the same user data is spread across more than one platform.

The iOS Security Guide is a document Apple uses to explain the measure it takes to ensure the security of iOS and the privacy of its customers.