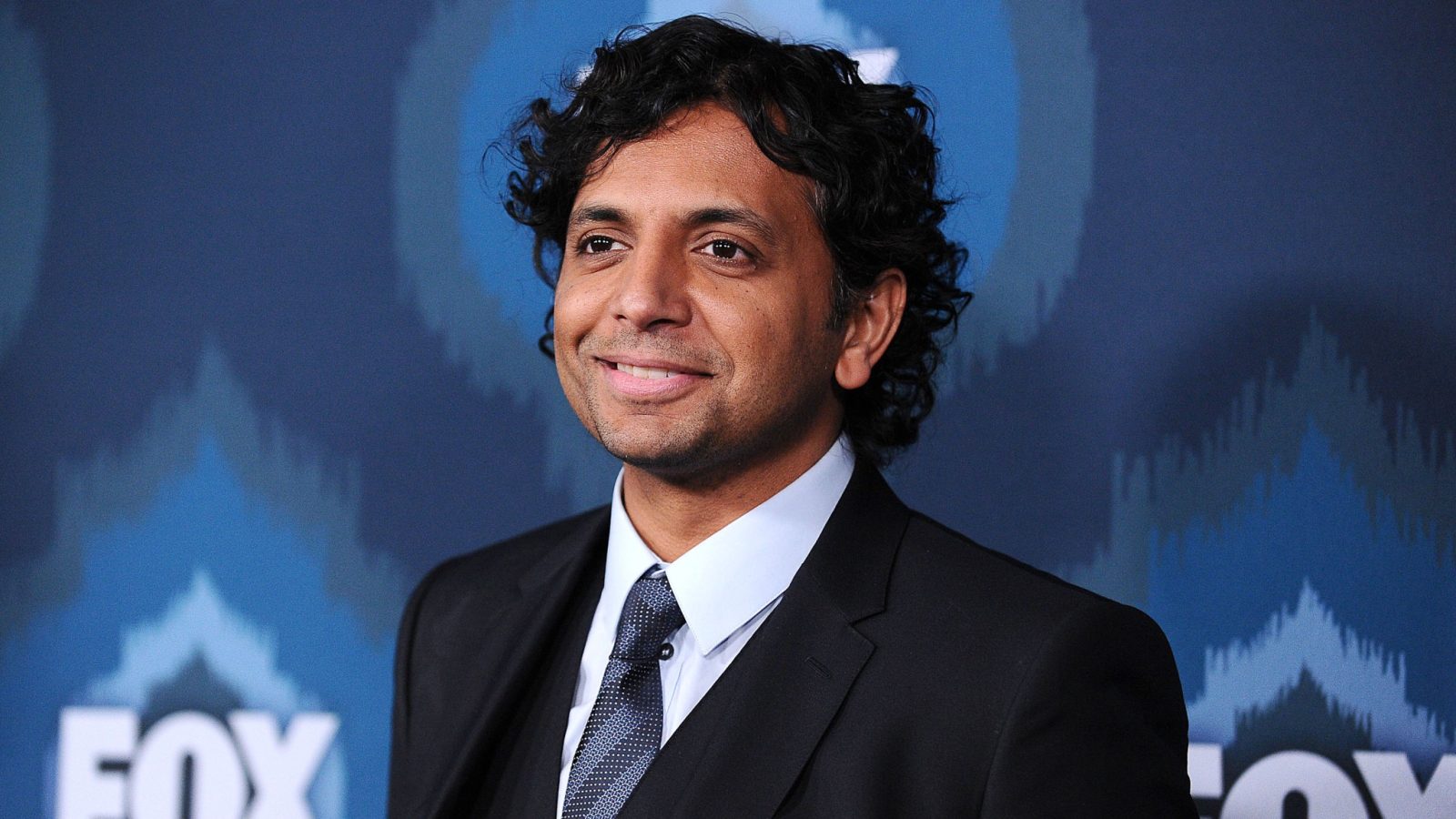 Producer M. Night Shyamalan is working on a straight-to-series thriller for Apple, according to Variety.

The show will be written by Tony Basgallop, and will run half an hour. Shyamalan will be directing the first of ten episodes. Jason Blumenthal, Ashwin Rajan, Todd Black and Steve Tisch will also be executive producers, with Taylor Latham co-executive producing.

This will be Shyamalan’s second step into television after previously producing Wayward Pines, which just wrapped up its second season. Shyamalan is best known for his film The Sixth-Sense.

As usual, Apple is keeping details about the show under wraps, with no further details known at this point.

Apple has been working rapidly to build its original content catalog. The company added Are You Sleeping?, as well as a series starring Jennifer Aniston and Reese Witherspoon.

The company also reportedly ordered a series called See from Steven Knight, and is in a “bidding war” to acquire a sci-fi series with J.J. Abrams. Apple is also working on another straight-to-series show, but in the drama genre.