Samsung’s latest Galaxy S9 beaten in some benchmarks by iPhone 7, in all by iPhone 8 & X 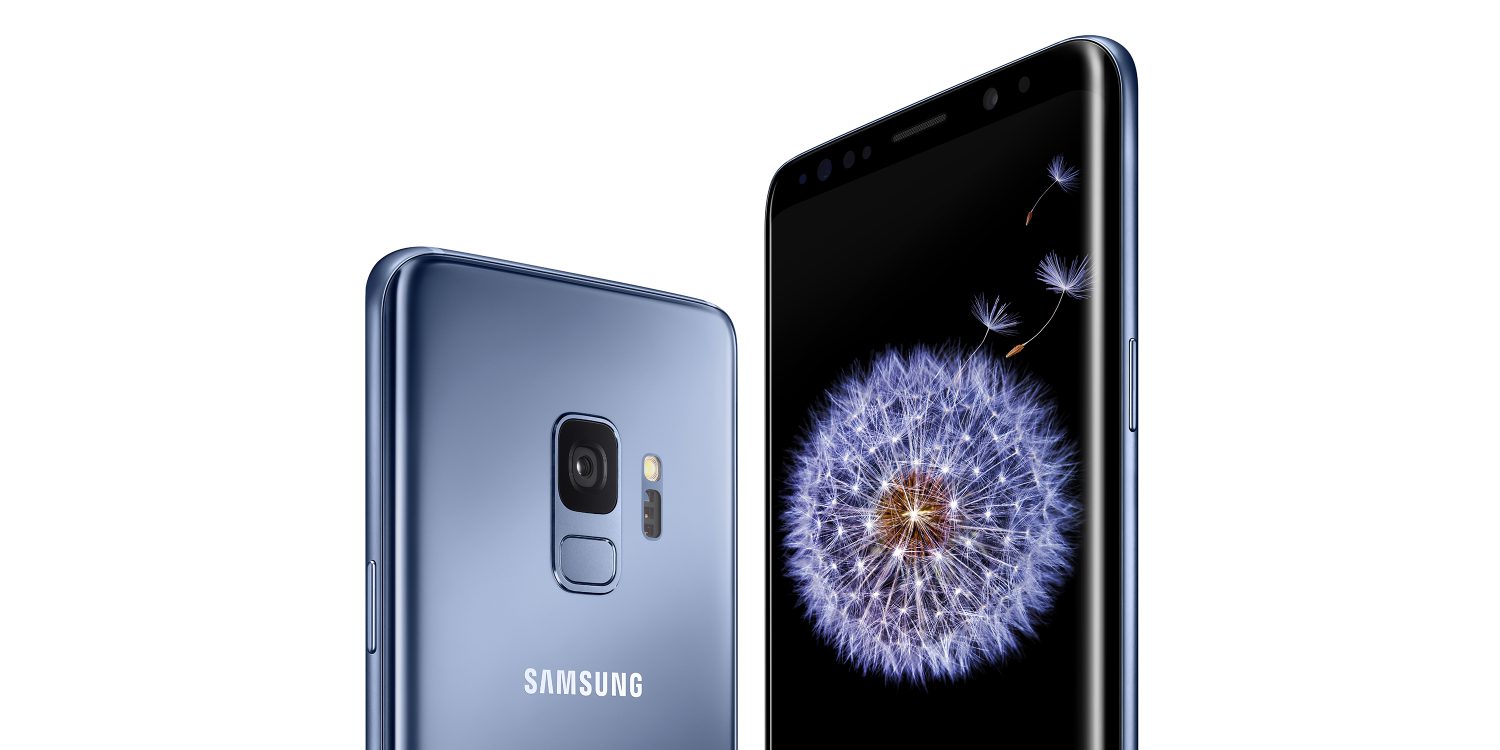 Samsung has just launched its latest flagship smartphone, the Galaxy S9/S9+, and an early reviewer has been putting it through its paces in a series of benchmark tests. The news isn’t good for the Korean brand …

AnandTech tested the version powered by Samsung’s own Exynos 9810 chip, and described the results as ‘awkward.’

Not only was the S9 and S9+ beaten by both the iPhone 8 and iPhone X in every test in which they were compared, but in three of the tests it was also bested by the iPhone 7, launched back in 2016.

The site’s Andrei Frumusanu says that this points to something seriously wrong with the chip, at least in the device he tested. Samsung suggested that a firmware issue might be the culprit, but Frumusanu isn’t sure he buys this.

One of the Samsung spokesmen confirmed to me that the demo unit were running special firmware for MWC and that they might not be optimized. I’m having a bit of a hard time believing they would so drastically limit the performance of the device for the show demo units and less so that they would mess around with the scheduler settings.

Another possibility raised is that Samsung made a mistake in detuning the Exynos chip to match the performance of Snapdragon-powered models, to deliver consistent numbers. The site says, however, that if this doesn’t turn out to be the case, the phone will be ‘an utterly massive disappointment.’