Bloomberg sources back report of high-end Apple headphones, says ‘problems’ with the design 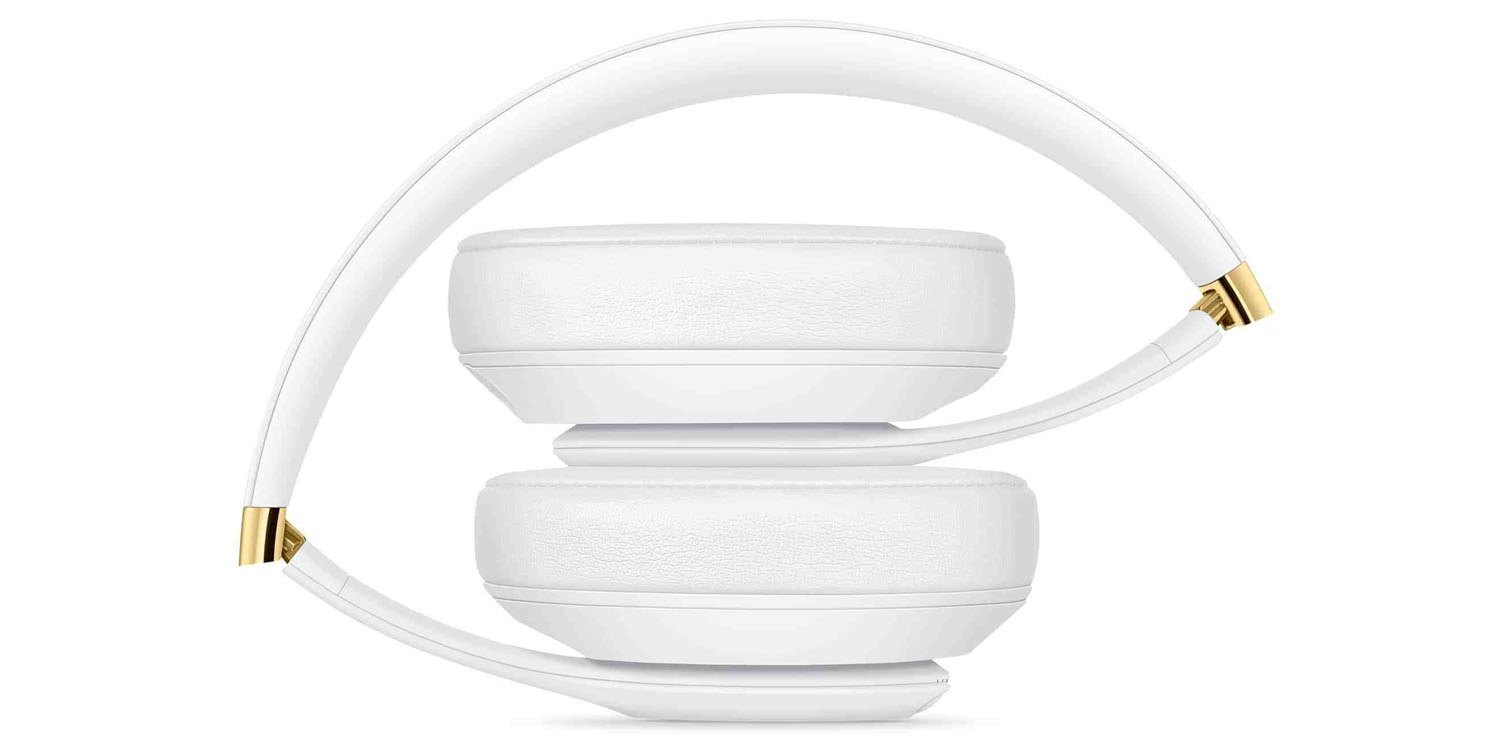 Bloomberg sources corroborate an earlier KGI report that Apple is working on high-end, over-ear headphones intended to compete with Bose.

The report adds a couple of specifics, but both of them were already no-brainers …

Bloomberg says that the headphones will be noise-cancelling, and offer the same wireless pairing functionality as AirPods. Sources say they will incorporate some of the HomePod tech, likely a reference to the multiple noise-cancelling microphones.

The report says that Apple has struggled with the design of the headphones.

Work on the Apple headset has been on-and-off over the past year. The company encountered similar problems with the HomePod during its development, including multiple redesigns, according to the people. It’s possible Apple will redesign the headphones again before launch, or scrap the project altogether, they warned, asking not to be identified discussing private development work.

AirPods have seemingly been a big success story for Apple.

Researcher NPD Group said last year that sales of AirPods and Beats headphones gave Apple 27 percent of the wireless headphone market and almost half the dollars spent on the category.

The piece draws the same comparison I did with Bose QuietComfort 35 headphones, suggesting this is the market Apple is targeting. It echoes the KGI report that launch would be no earlier than the final quarter of the year, possibly later.