What do you think Apple will call its over-ear headphones? [Poll] 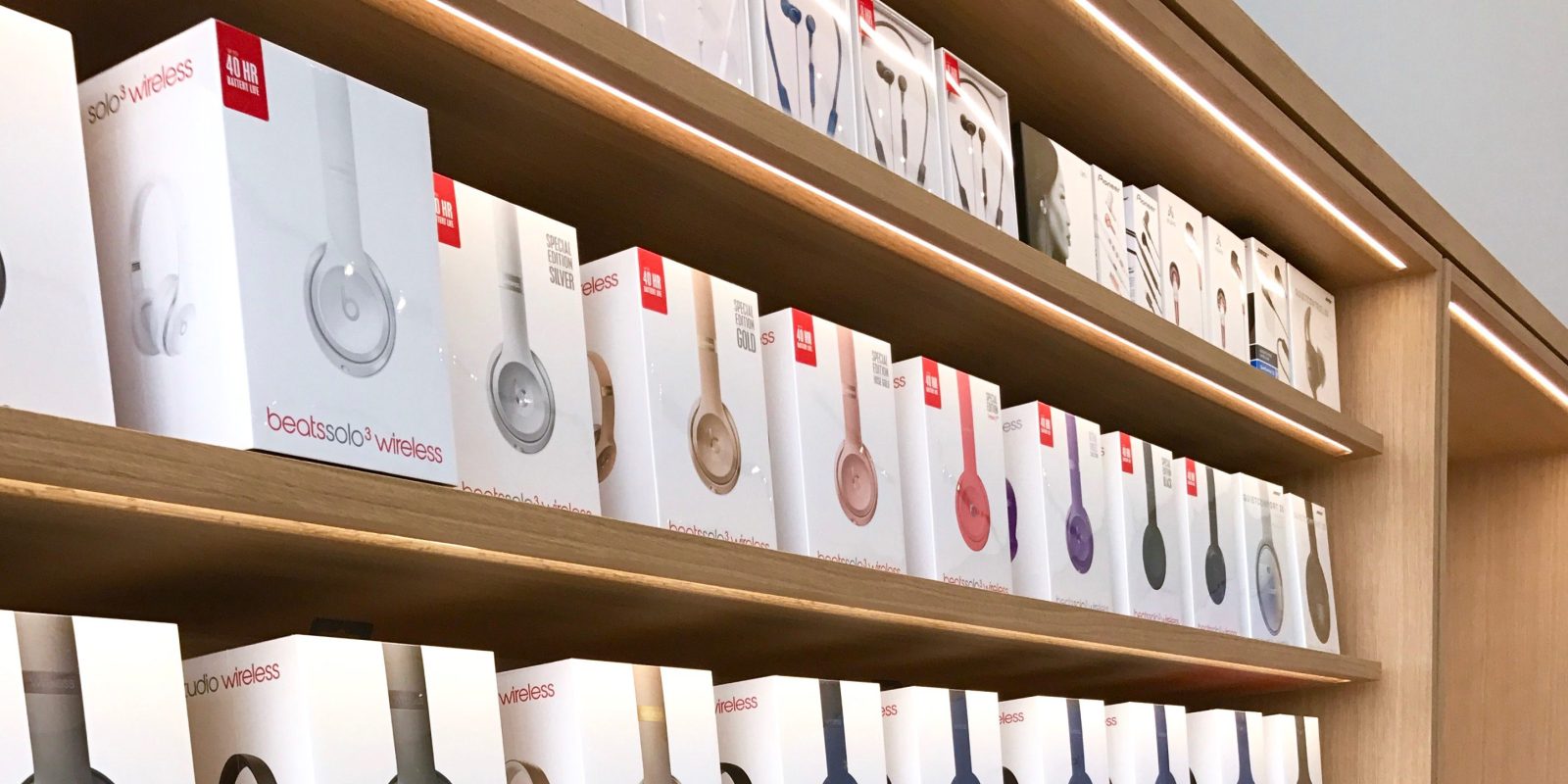 A pair of recent reports have indicated that Apple is currently developing its own over-ear headphones, slated for release as early as the end of this year.

As is the case anytime a new Apple product is rumored, everyone quickly speculates as to what it could be called. Thus, it’s time for the same conversation about Apple’s headphones. What do you think they’ll be called?

Ming-Chi Kuo of KGI Securities was first to report on Apple’s plans to release its own pair of headphones, with Bloomberg corroborating the report with a few added details. Apple’s over-ear headphones are said to feature noise-cancelling technology and use the same wireless pairing technology as the AirPods.

Work on Apple’s headphones has reportedly been “on-and-off over the past year,” with it still being possible for the company to completely scrap the product altogether. The company is said to be facing design issues, already going through several redesigns.

Given that Apple itself seems to be unsure of the plans for its headphones, it’s altogether possible that it hasn’t decided on a name. However, a few possibilities immediately jump to mind.

AirPhones would be a play on AirPods and headphones, while HeadPods builds off both the HomePod and AirPods. My personal bet is a simple ‘Apple Headphones’ branding, but that’s based purely on speculation.

What do you think Apple will name its pair of headphones? Let us know in the poll below and offer up other suggestions in the comments, upvoting your favorites.