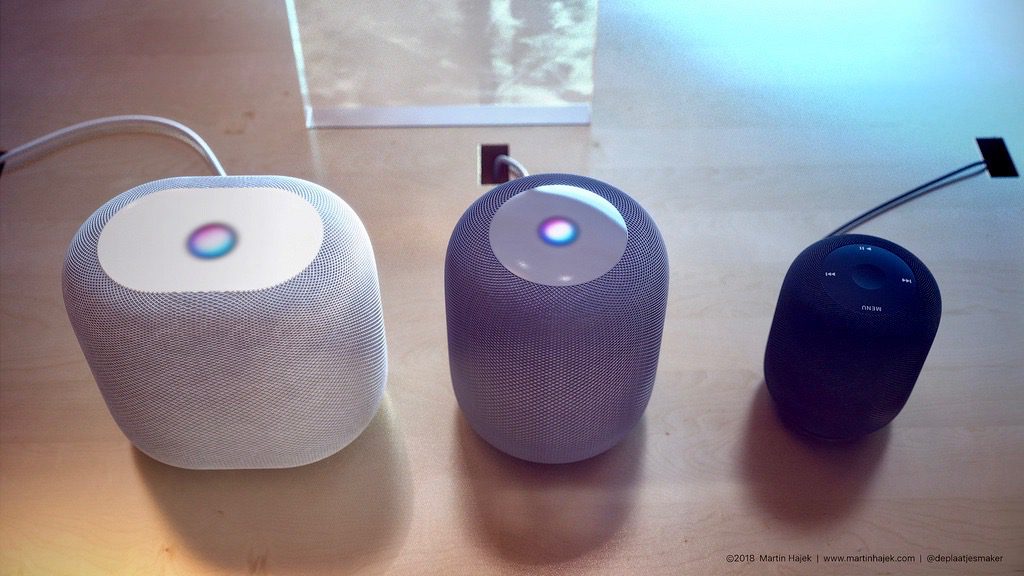 A new report today shares the forecast that Apple will be making even more moves to offer some of its products at more affordable prices this year. The new products to allegedly receive even lower price tags include both MacBook Air and a new HomePod. Meanwhile, another report today suggests that a new iPad Pro with Face ID could show up as soon as June at WWDC — earlier than others expect.

As reported by Economic Daily (via Macotakara), Apple is expected to offer some of its major products at even lower price points this year. This seems to be a strategy that Apple has been more aggressively employing over the last year or so.

My colleague Ben wrote a piece discussing this new approach about a year ago as Apple released the $329 iPad. Customers can also pick up a new iPhone SE in the same price range around $349.

While we’re seeing Apple focus on the budget price range more, it has also expanded at the top as well, with the iPhone X costing up to $1,149 — rising above the company’s entry-level MacBook Air at $999.

Today’s report from Economic Daily says that Apple will release a refreshed MacBook Air in the $799-$899 price range which will boost the company’s MacBook sales between 10%-15%. This is based on projections from KGI’s Ming-Chi Kuo as well as some new comments from Qiu Yubin of WitsView Research.

While HomePod is still fresh on the market and receiving a mix of positive and critical reviews, this report claims industry sources have said “there will be a cheap version of HomePod in the second half of the market”.

Whether that means a price drop on the current model or introducing a more affordable smart speaker remains to be seen.

Next up, the report notes that Apple was able to beat the declining trend of tablet sales last year with its new $329 iPad. While it doesn’t mention any specifics about seeing an even lower price point, it says that “price strategies are really useful for computer-related products such as the iPad.”

As many others have shared, the report notes that in addition to the budget $349 iPhone SE, the upcoming, lower priced 6.1-inch LCD iPhone to be released this year will be a big win for Apple.

As for Apple’s higher end devices, a new report from Barron’s (via MacRumors) forecasts that the next generation iPad Pro with Face ID will arrive this June at WWDC. We heard about this release late last year from Bloomberg that included some details about what to expect from the upcoming refresh.

Alongside Face ID, the new iPad Pros are expected to naturally ditch the Home button/Touch ID with reduced bezels There may also be a new Apple Pencil arriving as well. For now, an OLED display looks doubtful for the 2018 iPad Pros.

Barron’s report, which cites analyst Jun Zhang of Rosenblatt Securities, speculates that a smaller and lower priced HomePod released this year could be helpful to Apple, but doesn’t share firm details or projections on the matter.