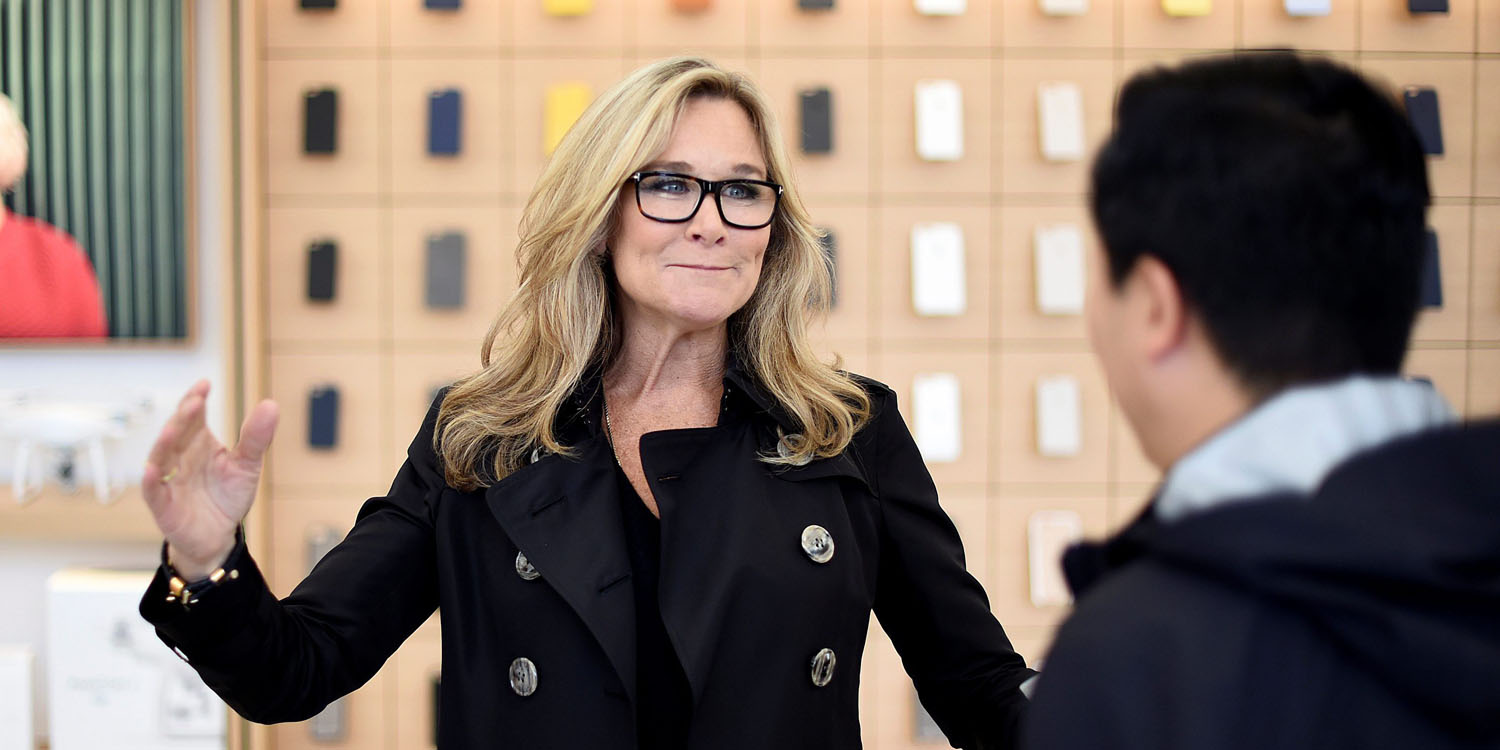 On International Women’s Day, Tim Cook has tweeted a Malala Yousafzai quote and thanked ‘all of the inspiring women I work with at Apple’ …

“There are two powers in the world; one is the sword and the other is the pen. There is a third power stronger than both, that of women.” — Malala

Thank you to all of the inspiring women I work with at Apple, and to every woman who fights for equality.

Yousafzai is a campaigner in Pakistan for equal access to education for girls, and was shot by the Taliban during an assassination attempt in 2012. Far from silencing her, it drew worldwide attention to her work and her cause.

CNET has compiled a list of the 43 ‘women who inspire us,’ giving top billing to Apple’s retail head Angela Ahrendts.

Under Andredt’s leadership, Apple has opened stores in new countries like South Korea and Austria, and it’s started rolling out free “Today at Apple” events and classes. In the quarter that ended in December, Apple stores hosted over 200,000 such sessions.

Ahrendts is one of only two women at the top ranks of Apple, and she’s long been rumored to be in the running to take over as CEO when Tim Cook eventually departs, something she laughed off during an October interview with Buzzfeed. For now, she’ll remain the most powerful female executive at the most powerful technology company in the world.

While I’d quibble with the idea that Today at Apple was anything new – it was just a rebranding and expansion of the company’s existing free workshops – it has to be acknowledged that she generated huge awareness of what used to be one of Apple’s best-kept secrets. I’ve benefited from the Final Cut Pro X workshops, even doing one of them twice as it was so densely packed with tips.

Apple is also drawing attention to International Women’s Day with a new Activity Challenge today, the company offering a special achievement for doubling your Move ring.