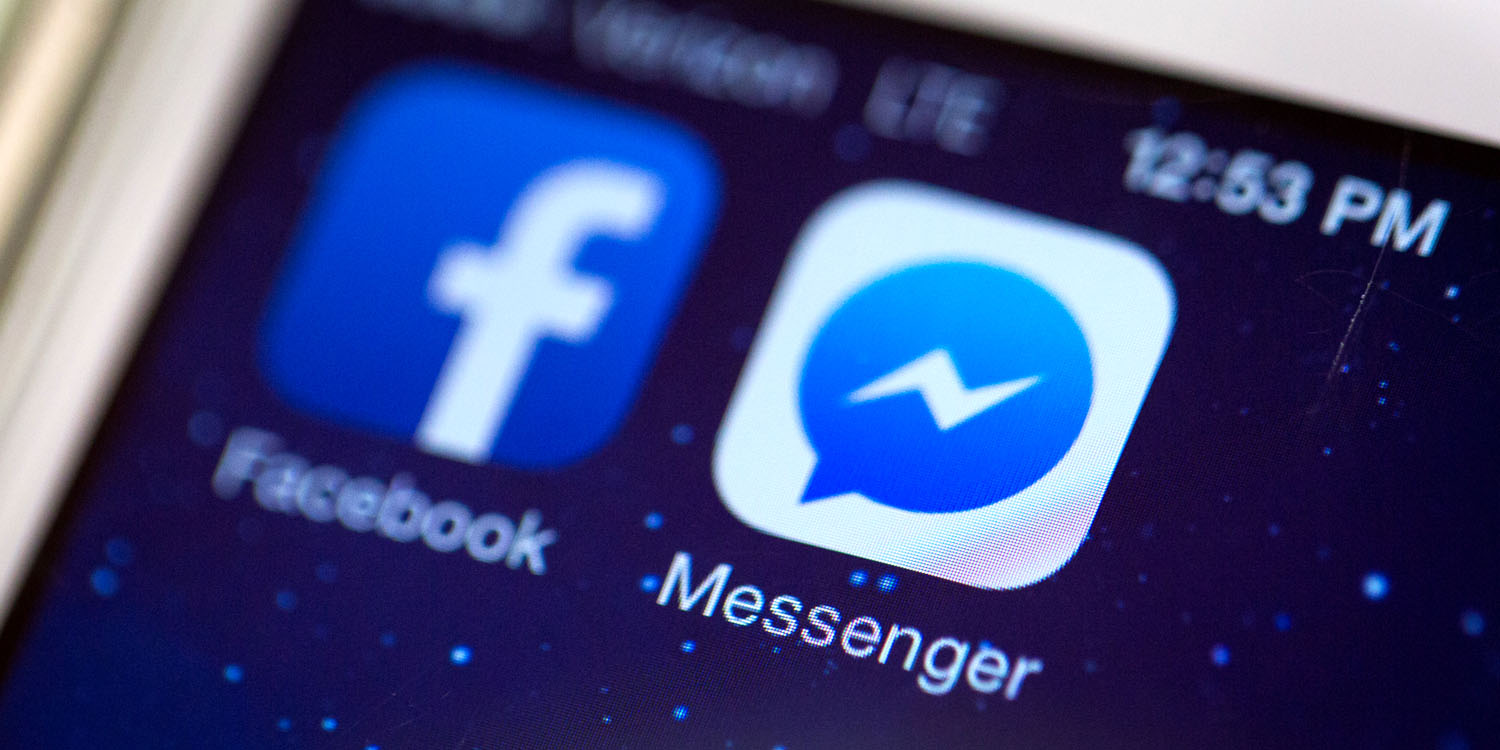 Facebook is under fire for its data sharing practices, with Cambridge Analytica having misused user data of as many as 50 million Facebook users. Now, in response to that controversy, many users are joining the #DeleteFacebook movement, including one who once netted hefty payday from the social media giant…

As noted by The Verge, Facebook acquired WhatsApp for a hefty $16 billion back in 2014, bringing co-founders Jan Koum and Brian Acton aboard. While Koum still leads WhatsApp, Acton quit last year to start his own nonprofit foundation. Despite his $16 billion relationship with Facebook, however, Acton has some choice words for Facebook’s data sharing practices.

There have been questions as to Acton’s relationship with Facebook and WhatsApp since his departure last year. For instance, he invested $50 million into Signal – a competitor to WhatsApp focused on user privacy and encryption.

A quick search of #DeleteFacebook on Twitter reveals that Acton isn’t the only one fed up with Facebook’s user data practices. This also isn’t the first time users have caused some reputation damage with “#Delete” campaigns on Twitter. For instance, Uber’s string of controversies prompted users to start the #DeleteUber push.

It was reported earlier today that Facebook will be probed by the Federal Trade Commission over its use of personal data. The FTC is said to be investigating the company’s relationship Cambridge Analytica and allegations that Facebook user data was used in a “grossly unethical” manner.

If you’re looking to join the #DeleteFacebook campaign, you can do so directly from your iPhone or iPad by reading our full how to right here. Of course, deleting your account doesn’t necessarily guarantee that the data that’s already out there will disappear.

What do you make of Facebook’s latest controversy? Will you be deleting your account, or have you done so already? Let us know down in the comments!

It is time. #deletefacebook