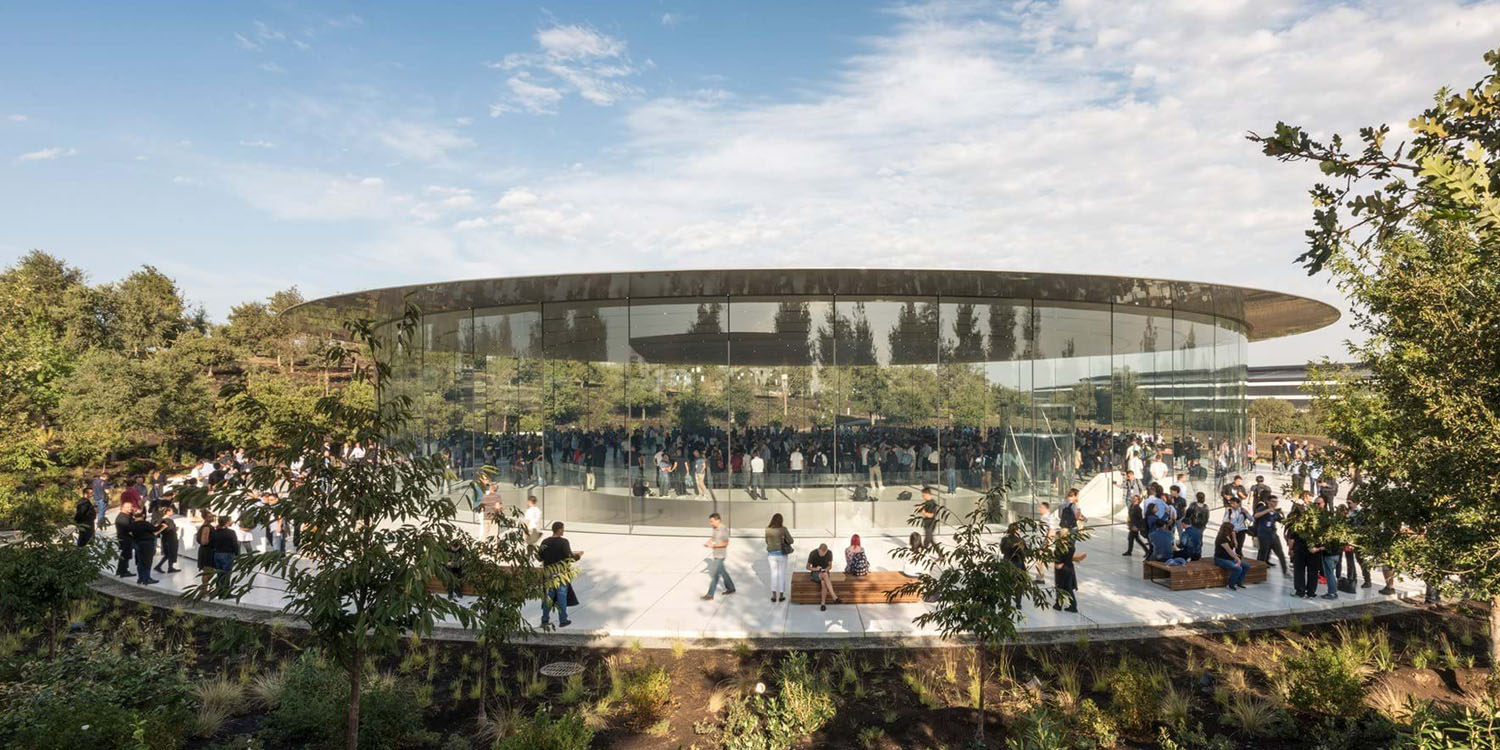 A data analysis by LinkedIn suggests that Apple is the sixth most desirable company to work for in the US, up from 7th place in 2017.

The professional networking firm says that it arrived at its rankings not from a survey, but rather by analyzing the actions taken by LinkedIn members on the site …

The Top Companies list is based on the billions of actions taken by LinkedIn members and looks at four main pillars: interest in the company, engagement with the company’s employees, job demand and employee retention.

It analyzed these interactions across all 546M members, including 146M in the USA.

Apple came out behind Amazon, Alphabet, Facebook (for now …), Salesforce and Tesla. Amazon seems a particularly unlikely winner given its reputation as an employer, but that may be a factor of its size: it’s the second-largest private employer in the country.

Apple has been increasing its headcount of late.

Every launch provides new opportunities for fans and competitors to question whether the world’s most valuable brand can keep up the magic. Last year’s $1,000 iPhone X won accolades for its TrueDepth camera but also prompted questions about its price. To better compete with rivals, Apple has been expanding its engineering and IT headcount, which are up 8% and 4% in 2017, respectively, according to LinkedIn data.

Apple employees get a 25% discount on the company’s devices. Moms get 18 weeks of paid maternity leave (dads, six weeks), and Apple will pay to freeze your eggs if you’re looking to defer parenthood.

Apple recently dropped from #5 to #29 in a huge Harris corporate reputation poll after falling 48 places to #84 in the most recent Glassdoor ranking, based on employee reviews.