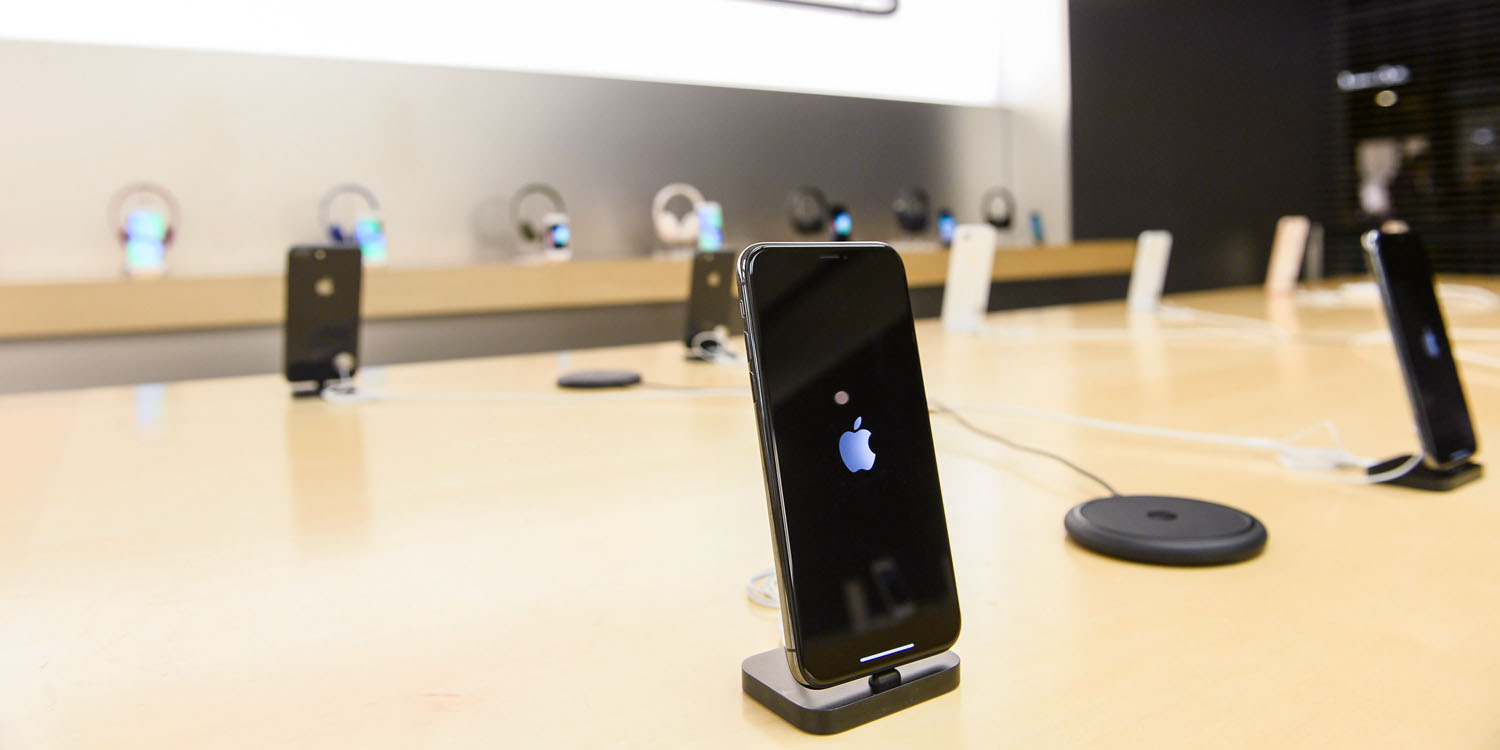 Glassdoor has announced that this year’s best place to work – based on anonymous employee reviews – is Facebook. Apple fared rather less well, dropping 48 places from last year’s #36 to this year’s #84 …

In the ten years Glassdoor has published the rankings, Apple entered the race at #19, peaked at #10 in 2012 and has been falling for the past three years.

This follow’s Tim Cook’s own fall in the CEO rankings, from #8 to #53 back in the summer. Glassdoor did note at the time, however, that anywhere in the top 100 was an elite rating.

Employees are asked to rate their satisfaction with their company on a 5-point scale, where 1.0 is ‘very dissatisfied’ and 5.0 is ‘very satisfied.’ Apple scored 4.3, meaning that employees were between satisfied and very satisfied.

Apple did better in the UK, where the same score saw it rank #9.