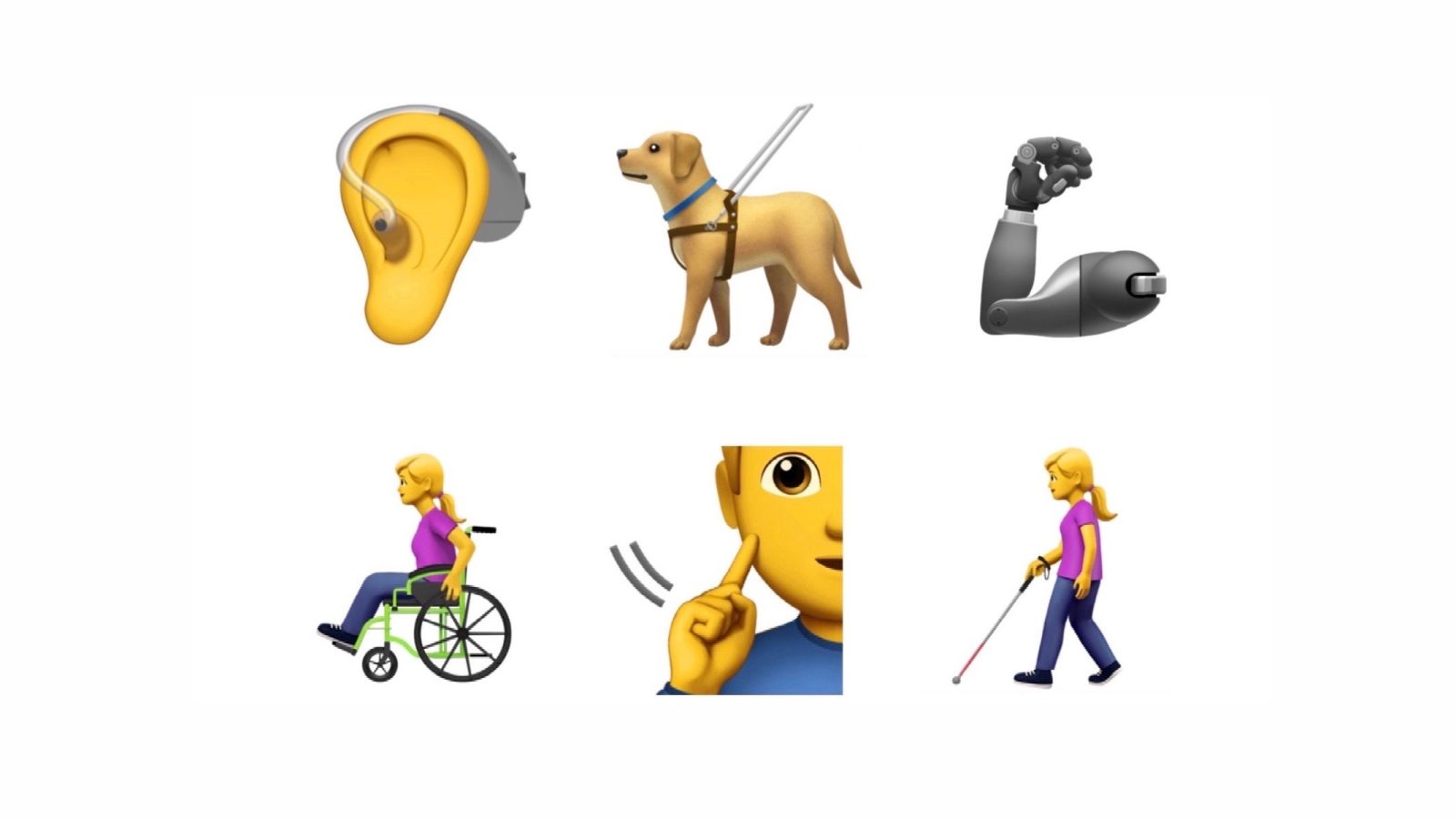 Apple has today proposed a new set of emoji to the Unicode Consortium that focuses on accessibility. The new set includes at least nine new emoji.

Furthermore, Apple says this is just “an initial starting point,” as the company is partnering with the American Council of the Blind, the Cerebral Palsy Foundation, and the National Association of the Deaf.

Check out the full post from Emojipedia for more details on these potential new emoji.

In related emoji news, we got a look last month at the 100+ new emoji that will be coming to Apple devices later this year, while Apple also cracked down on how developers can use emoji in apps.

Meanwhile, iOS 11.3 will bring four new Animoji characters to the iPhone X, the software is expected to be released to the public soon. 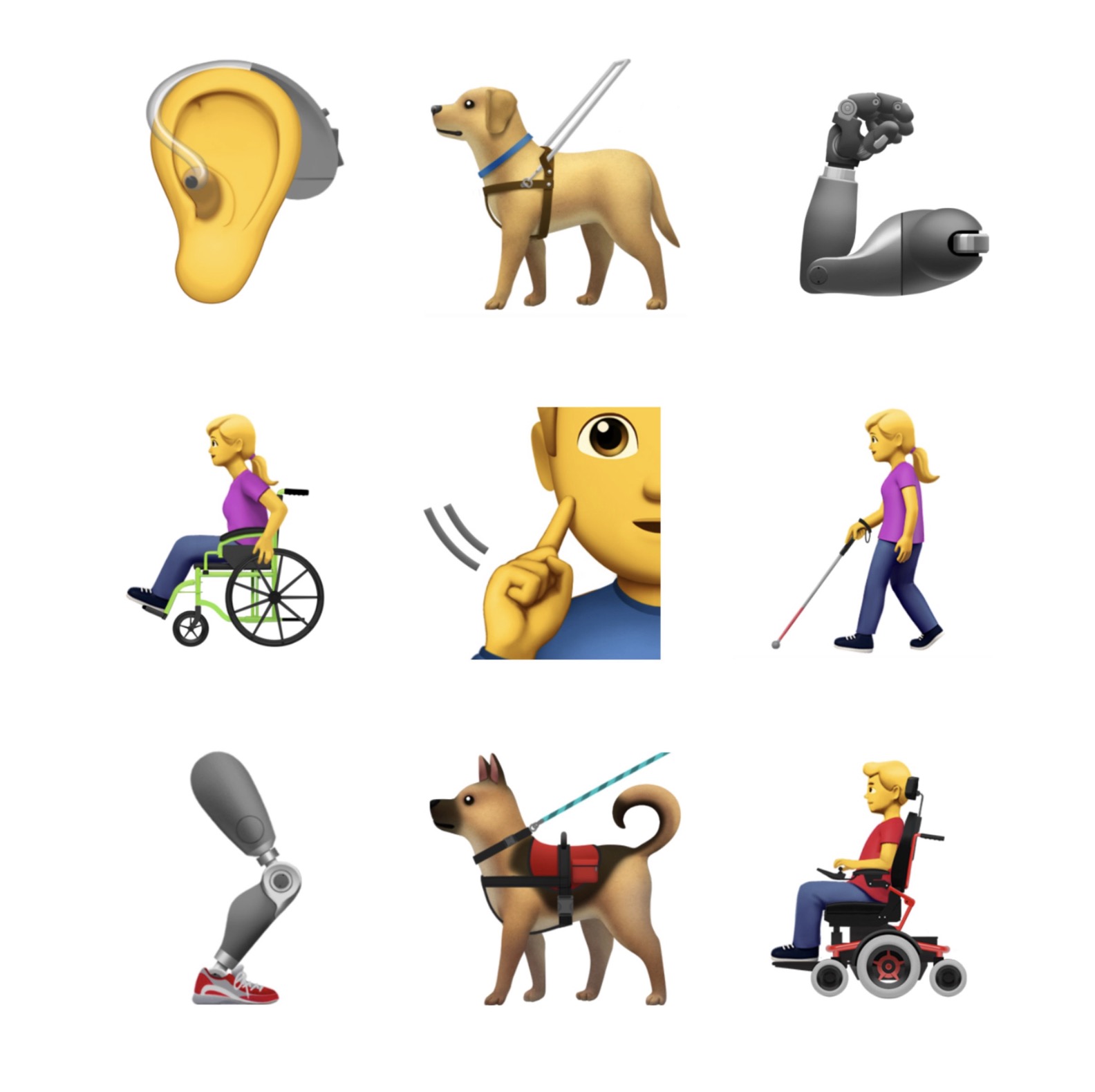